How Trae Young is dealing with isolation of social distancing

The Atlanta Hawks star is back home in Norman, Oklahoma, near his family

Trae Young’s dad was sitting courtside at State Farm Arena on March 11 when he found out the NBA season was being suspended due to COVID-19. His son and the Atlanta Hawks, who were being blown out by the New York Knicks, had not yet been alerted.

“I remember looking at a tweet from ESPN that Rudy Gobert tested positive and the NBA suspended the season,” Rayford Young said. “Trae came out for the fourth quarter and he kind of looked at me. I said, ‘I think the season might be over. You better hurry up.’

“It was crazy because after that he went off, and one shot he took with both feet inside the logo near half court because they were down 18 to the Knicks.”

Young would score 27 of his 42 points in the fourth quarter to help send the game into overtime. The Knicks would ultimately prevail 136-131 in what would be the last day of the NBA season until further notice.

Young, 21, stayed in Atlanta for a couple of days as mandated by the Hawks and the NBA, then was cleared to go to his house in Norman, Oklahoma, where he’s been reunited with his family who live nearby.

“There is a sense of relief because everybody is close,” Rayford Young said. “You’re able to see and touch everybody. If you see anything happen, you’re right there. You don’t have to jump in a car or get on a plane somewhere. That is always a level of comfort.”

Young’s dad and mom, Candice, live with his siblings, Camryn, 17, and Timothy, 10, who are being homeschooled. His sister, Caitlyn, 20, is also back from Texas Christian University in Fort Worth, Texas, after the campus was closed and moved to online classes.

“It’s a crazy time,” said Young, “but we are all getting through it together.”

For Young, seeing his NBA brethren test positive for the coronavirus has been an eye-opener.

“As athletes, celebrities and things like that, sometimes it takes something like this to actually humble people,” Young said. “For us, sometimes you think you are untouchable or things might not happen to you because you are at this stature or whatever. It can. You see guys, big-time guys, superstars like Donovan [Mitchell] or KD get it. It is definitely an eye-opener.

“It sucks that this has to happen to us for us to really realize that and for other people to realize we’re actually just human, too. … But we are going to all get through this together as people, not just athletes. We’re people and human together.”

Young said he is adhering to social distancing at his home and taking the coronavirus seriously. He shoots baskets on his hoop in the driveway and is looking at purchasing some exercise equipment. He also said he is spending a lot of time playing with his dogs and playing video games with friends and teammates online. 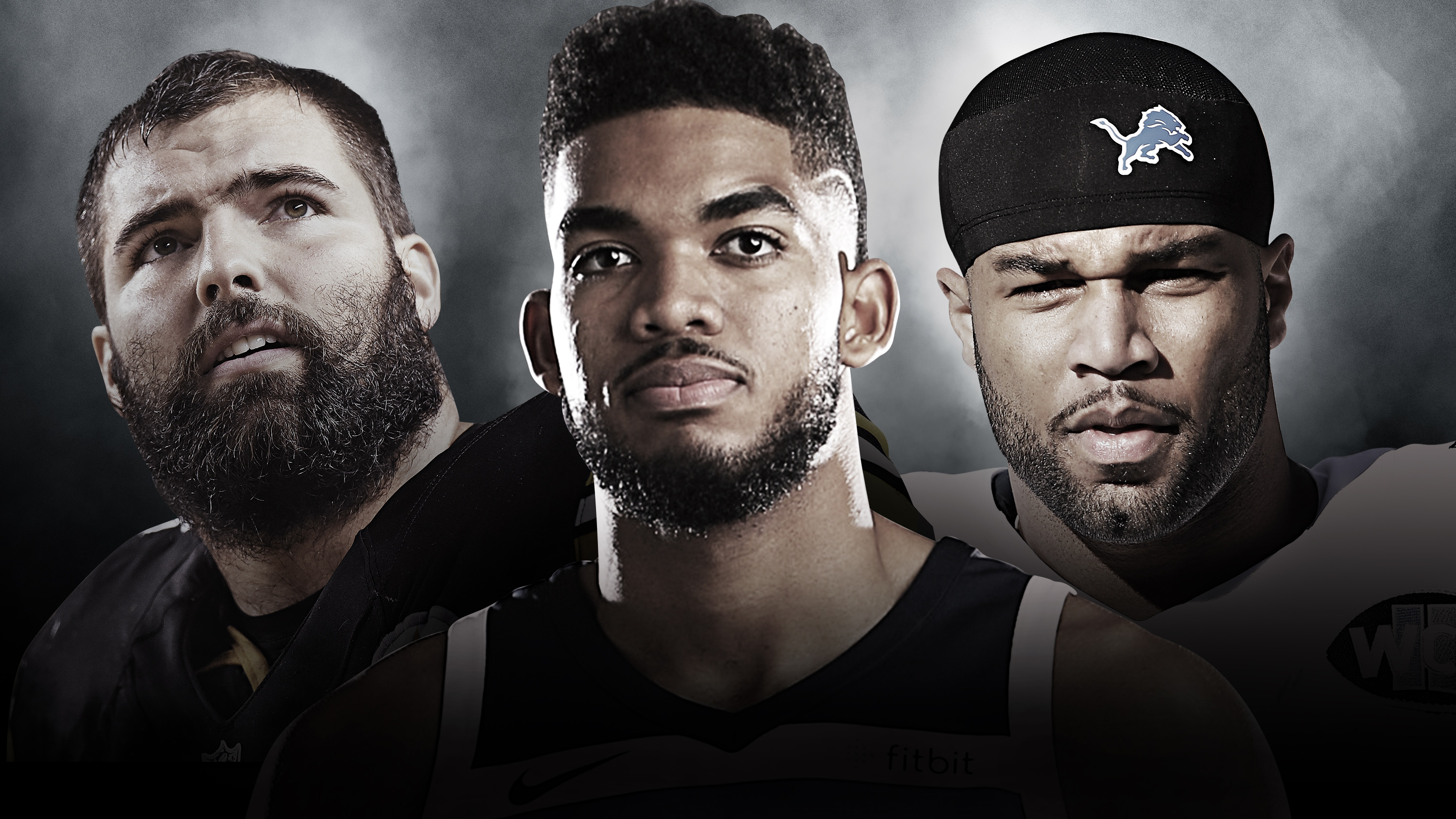 Why are pro athletes obsessed with ‘Call of Duty’? — we asked them Read now

“I don’t usually play video games too much,” said Young, whose game of choice is Call of Duty. “Now that I have a lot of time, that is all I have really been doing. I have been really just trying to play a lot of video games [to improve] so I can play online, play in front of fans.”

Young has also been keeping fans engaged on social media, including posting a video of himself on his Instagram account taking part in a shooting competition involving his socks and a wastebasket. Another post showed him holding a basketball while wearing a protective mask.

Young has had quite a second year with the Hawks, putting up All-NBA-worthy numbers of 29.6 points, 9.3 assists and 3.4 made 3-pointers per game. Whether the NBA season resumes or not, he said, being named an All-Star for the first time has had an impact on him.

“For me, being considered one of the best players in our league is an honor and a blessing,” Young said. “But it’s also motivation to keep going. I want to be even better.”

The current time off the court has also made his love for the game even stronger.

“This time definitely makes you appreciate things you have. It makes me appreciate the game I love at the highest level a lot more.”