As the workplace and church get more informal, we’re creating new ways to celebrate through dress

The Black Panther Effect – the fact that movies with melanated ensemble casts are both culturally and commercially successful – has hit our closets, too. As the sequel, Black Panther: Wakanda Forever, opens this week, many of us want to celebrate by looking the part.

Whether you decide to wear all white to the theater in honor of our ancestors or African-inspired attire, dressing up for a night at the movies – even as most of society moves toward more casual styles of dress – spotlights something interesting about the culture: Black people are always going to show out, no matter the occasion.

“The first movie was an event that was the first of its kind — an expensive global blockbuster starring global Black people that was also embraced outside of our Black world,” Gainer said. “Of course, we’re going to get dressed for that just like we would get dressed if we had an invite to go to the Oscars or a wedding. It’s a big deal!”

The financial and critical success of the original film, coupled with the death of actor Chadwick Boseman, who starred as Prince T’Challa, brings renewed significance to the new movie, said Gainer. “We’re going to do it again for the culture, for Chadwick and for ourselves.”

The act of dressing up for the movie also highlights the changing meaning of attire in the wider culture and how it intersects with Black folks’ approach to picking the right fit for the occasion.

“Since the 1970s you can see a linear approach to a much more casual, less codified approach to the visual aspect of dressing and it has changed across the board for everyone,” said Mark-Evan Blackman, chair of the fashion design department at the State University of New York, SUNY Korea.

But there is a countervailing trend among Black folks because our history in America means we’ve often had to define our own moments, Blackman said. One big factor, Blackman said, is Black people needing to communicate their employment levels through their clothing.

“We’ve always, whether we were employed or not, had to look the part as though we were,” he said. “We held on much longer than other communities to ‘Well, I’m going out, I’m going to look good. I’m not going to throw on jeans and a ratty T-shirt, because someone might feel that’s all I have.’ ”

Black people have always been more formal because we had to be.

“If anyone is going to dress up, we’re going to do it,” said Gainer. “Dressing up or down, our looks are nothing if not deliberate — and basically dictated by the circles we choose to travel in socially and professionally.”

That practice has been contending with a trend in the wider society towards informality. Dress codes have been on the wane since Silicon Valley introduced casual dress in the workplace during the 1970s. 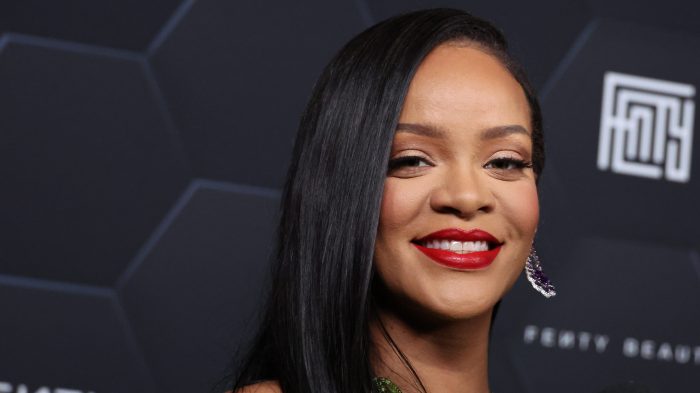 “Apple and Atari hit and what those companies did to American culture was to redefine what wealth looked like,” said Blackman, referring to the people at startup companies who didn’t want to wear a suit and tie to work.

“So when bankers wanted to hire those same bright kids who didn’t want to work in Silicon Valley, because that’s not for everyone, the bankers had to throw them a bone,” Blackman said.

Even Black churches began to adopt a come-as-you-are attitude about their congregants’ attire.

“When looking at the evolution of dress in the church in recent years, ministries are attempting to reach people where they are, dimming down judgment surrounding dress protocol,” said Darnell-Jamal Lisby, assistant curator of fashion at the Cleveland Museum of Art. 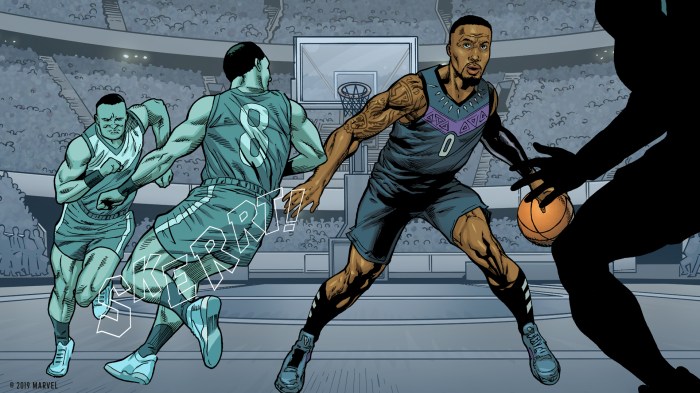 Lisby notes that the goal of Christian ministry is to bring people to Christ, not bother with if they want to wear tracksuits to Sunday service, and churches are understanding that more and more.

“During the civil rights movement and prior, respectability politics were a part of the church protocol because it intertwined with the idea that dressing oneself in a certain formal way equated to being seen by mainstream society as acceptable,” Lisby said. “Since then, history has taught us that regardless of how Black people dress, being seen as equal is not guaranteed because racism is a construct that has a chokehold on the world we live in.”

So as corporations and the church embraced casual clothing, the moments when people do decide to dress up and signal camaraderie are moving into new spaces, including sitting in a dark movie theater together.

“People want to have fun and participate in the experience,” said Lisby. “It’s almost the way the church used to be, conceptually. When it was mandatory for people to dress in high formalwear in the Black church, in addition to respectability politics, it was about creating a unified experience of joy.”

Blackman noted that people aren’t just rolling out to see the movie in the middle of the day. “They’re getting together and they’re sharing that moment with friends so that they could bookmark Black Panther 1 and Black Panther 2,” he said. “This is where I was, this is who I shared the experiences with, and this is what I wore.”