There are times when things happen for a reason. And for Dusty Baker and Al Campanis, this moment was one of those times.

You might say that for Campanis, the worst of times turned into the best of times for Baker.

No one could have predicted the cascade of events. A few days after I invited Campanis on Nightline to reflect on the 40th anniversary of Jackie Robinson breaking baseball’s color barrier, the 70-year-old vice president and general manager of the Los Angeles Dodgers sent seismic shocks through the baseball world.

On April 6, 1987, when anchor Ted Koppel asked him why, four decades after Robinson’s historic integration of baseball, there were no Black managers or general managers at the time, he told Koppel and a national television audience, “I don’t believe it’s prejudice. I truly believe that they may not have some of the necessities to be, let’s say, a field manager, or perhaps a general manager.”

Koppel pressed Campanis: “Do you really believe that?”

Campanis then dug himself a deeper hole: “Well, I don’t say all of them, but they certainly are short. How many quarterbacks do you have? How many pitchers do you have that are Black? … Why are Black men, Black people not good swimmers? Because they don’t have the buoyancy.” 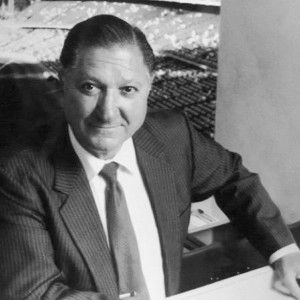 Commissioner Peter Ueberroth hired the sociologist and civil rights activist Harry Edwards as a special assistant to head up an effort to recruit African Americans to enter the pipeline for those managerial jobs that had, except for a tiny fraction of qualified Black men, eluded them.

Edwards then made the unorthodox move of hiring Campanis, his fall from grace still fresh in people’s minds, to help him recruit candidates for that pipeline. And for that decision, he took fire from then-executive director of the NAACP Benjamin Hooks, Jesse Jackson, who was head of Operation PUSH, and others in the civil rights community. But Edwards stuck by his guns.

And right out of the box, Campanis suggested Dusty Baker, who grew up a Dodger fan and spent an important chunk of his playing career with the Dodgers while Campanis was general manager.

But Edwards cautioned Campanis that because he was long associated with the Dodgers and Baker played there, they needed to pitch Baker to the Dodgers’ archrival the San Francisco Giants “because we wanted to make it clear that this is a legitimate front office appointment and we didn’t want people to say [anything] about Dusty getting promoted [because] he’s one of their guys. They’re going to move him up. No, he wasn’t one of their guys. He was the best guy for the job.” 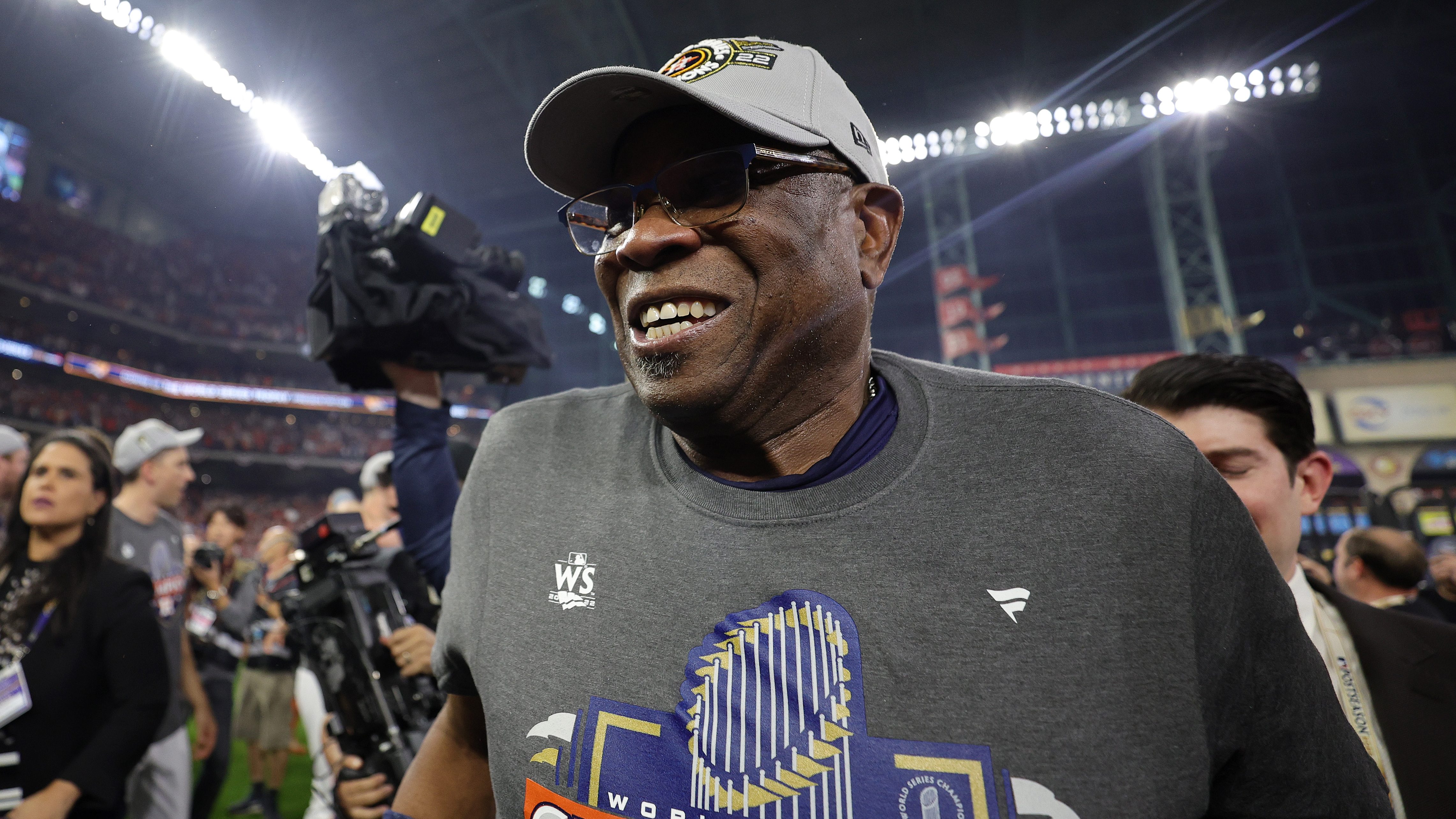 So Edwards and Campanis got Baker an interview with the Giants for a coaching position. They met Baker the day before at a Denny’s restaurant outside Oakland, California, to talk about diversifying the managerial ranks. As Edwards told me five years ago, the irony of meeting at a Denny’s wasn’t lost on him.

Said Edwards: “You can live in a phone booth with a rattlesnake as long as you know where he is. I couldn’t think of a better place to begin breaking up this thing in baseball.”

After their meeting, Baker drove off to prepare for his meeting with the Giants the next day. And Campanis turned to Edwards and said, “If this thing helps make things better to get more people participating throughout baseball, I’d consider it [the Nightline debacle] worth it.”

Dusty Baker was hired as the first-base coach by the Giants in 1987 and within five years he was the manager, named National League Manager of the Year after his first season as skipper in 1992. Thirty years since his first managerial job and five clubs later, he finally checked the box Saturday night, as the oldest manager to win the World Series.

Following the Astros’ victory, Baker told reporters, “Had this [winning the World Series] happened years ago, I might not even be here. Maybe it wasn’t supposed to happen so I could hopefully influence young men’s lives and their families and a number of people in the country in showing what perseverance and character can do for you in the long run.”

Baker realized this crowning moment of his career followed many years of naysayers.

“After a while, I quit listening to folks who kept telling me what I can’t do,” Baker said. “All that does is motivate me to do more, because know there are a bunch of people in this country who are told the same thing. My mom told me a number of times, to be African American you have to be twice as good to do the same thing.” 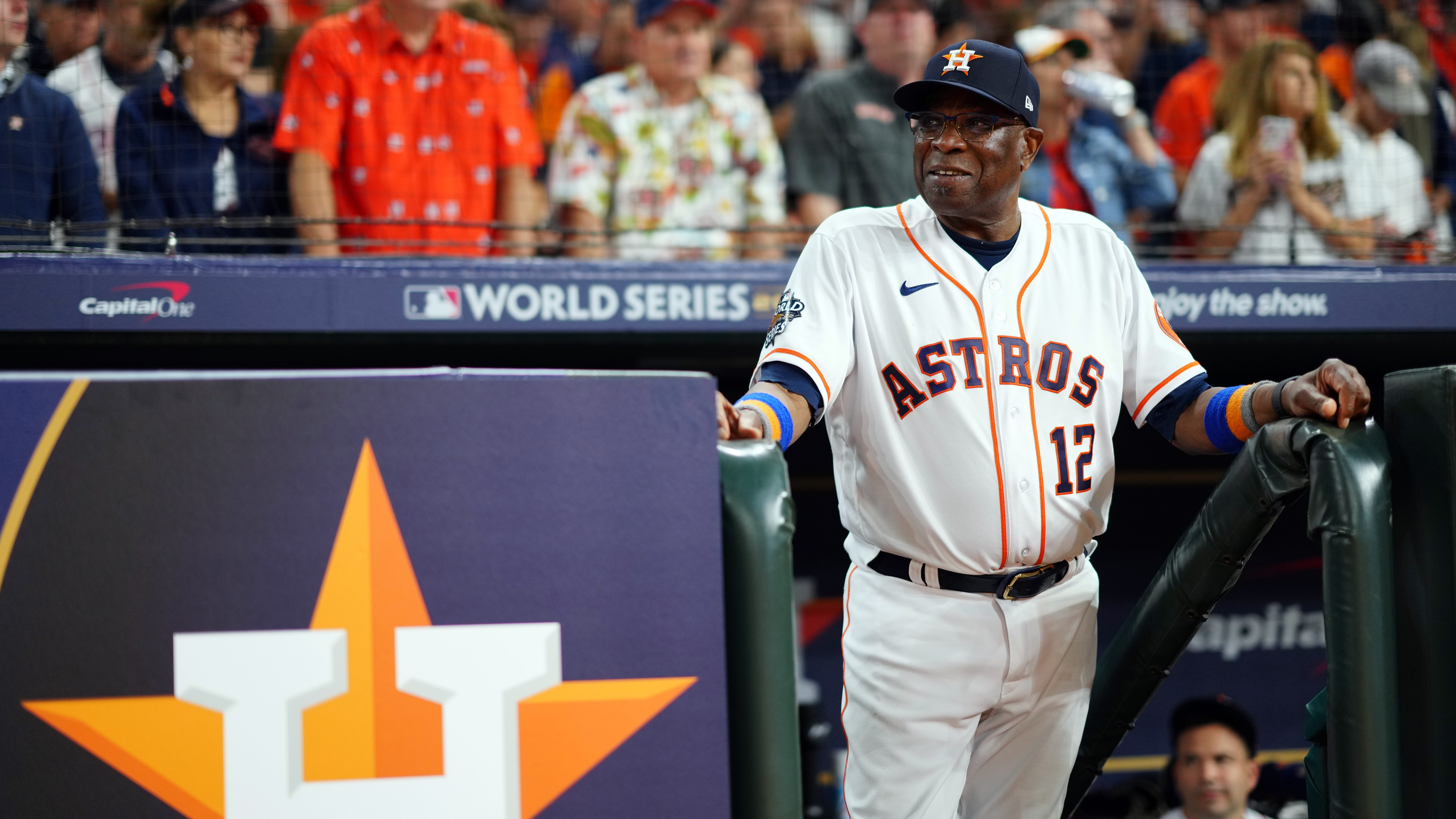 There’s no question that the Nightline nightmare touched the entire Campanis family, who had to live with a public perception they knew was wrong — that Campanis was a racist. So, for the family, the opportunity that Campanis had to help Edwards right a wrong in baseball was welcome.

Campanis’ grandson, Jim Campanis Jr., who played pro ball for eight years, said, “Like many people who get ‘canceled,’ my grandpa did not call on a PR firm to try to change his image. Instead, he simply worked directly with people who could make much needed changes. Our family is so proud of my Grandpa Al’s efforts to help Dusty get interviewed as a coach. I can’t wait to see him [Baker] get inducted into the Hall of Fame.”

And for Campanis’ son, Jimmy Campanis Sr., who played pro baseball for 15 years, it’s no surprise that Baker has had a stellar managerial career.

“My dad said he was very coachable and coachable players make great coaches and managers,” Campanis Sr. said. “When I played against him, I knew he was going to be a great player and after he was done playing it wasn’t surprising he became so successful as a manager. He’s in a class all by himself.”

Even before Baker earned his World Series ring, Edwards told me, “The only real sadness that I have with Dusty’s success is Al Campanis isn’t here to see it. If Al was here, I’d do the same thing I did the last time I saw him, which was give him a big hug and say, ‘Well done, my brother.’ ”

You’d like to think it wouldn’t take an embarrassing interview on network television to prompt the MLB to initiate a recruiting program to diversify the managerial ranks. And you wonder whether someone as talented as Baker would have gotten his shot, if not for the ill-chosen words by Campanis.

Things do happen for a reason, it’s said.

Richard Harris was Senior Producer of NIGHTLINE for 19 years. During his first week with the late-night broadcast, he invited Al Campanis on the program. It made news.