HBCUnited looking to open eyes in The Basketball Tournament

Hampton University product Amir Smith has balled at a few iconic basketball venues, including the outdoor courts at Venice Beach, California, and the popular Drew League pro-am. But the opportunity to play a nationally televised game at New York’s Rucker Park — the prestigious outdoor venue in Harlem where the likes of Kevin Durant, LeBron James and Kareem Abdul-Jabbar thrilled the locals — has Smith antsy.

“Some great players have come through here,” Smith said. “I’m ready for the challenge and excited to be able to play.”

That challenge will come on the opening day of The Basketball Tournament, the 64-league single-elimination tournament that begins Saturday in eight regional locations. Smith’s team, HBCUnited, plays the prime-time game on Saturday at Rucker Park, which will host eight teams in the first outside games scheduled in the history of the tournament.

YGC, a team backed by Marcus Smart and featuring top players from New England, will be the top seed in the Rucker Park regional. HBCUnited will face Skip to My Lou, a team coached by Rucker Park legend Rafer Alston, who played in the NBA for 11 seasons, making its TBT debut. 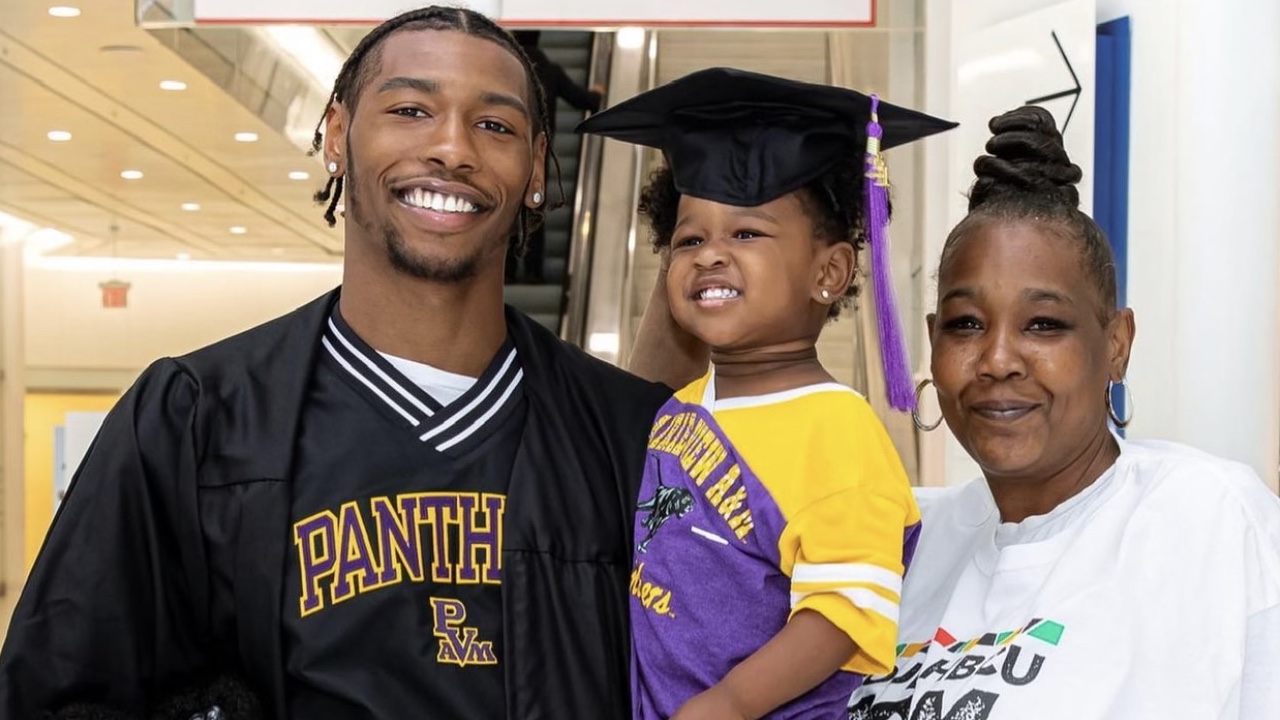 HBCUnited, mainly consisting of former college players who have some connection to historically Black colleges and universities (HBCUs), made its first TBT appearance a year ago, losing to Armored Athlete (88-52) in an opening-round game of the West Virginia regional. The team, consisting of HBCU products, will be coached by Norfolk State’s Robert Jones, who grew up in New York City and is quite familiar with Rucker’s legacy.

“The thing that means the most to me about it is the chance to coach some of the best HBCU players that are still playing basketball [on the next level], and the opportunity to coach some guys I wish were on my team,” Jones said. “My biggest goal is to have a way better showing than last year, and give a better representation of HBCU basketball and open the eyes to the world that these guys can play high-level ball.”

HBCUnited vs. Skip to My Lou pits one Queens coach against another. Alston, who was able to take his streetball skills to the NBA, and Jones both grew up in Jamaica, Queens.

“I haven’t been back home for a game in a long time … [and] a lot of my friends and family want to see me,” Jones said. “I’ve definitely got 50-plus requests.”

Most of those requests won’t be granted at a venue with limited bleacher seats where more people view games from outside the park than inside the fence. Yet the people who will pack the space around the venue, the site of the former Polo Grounds Baseball Stadium in Harlem, will witness a show in one of the sport’s most unique venues.

“I’m getting a chance to coach against one of the Rucker Park playground legends in Skip to My Lou, who’s also a friend of mine,” Jones said. “That should be fun with some trash-talking on the side.” 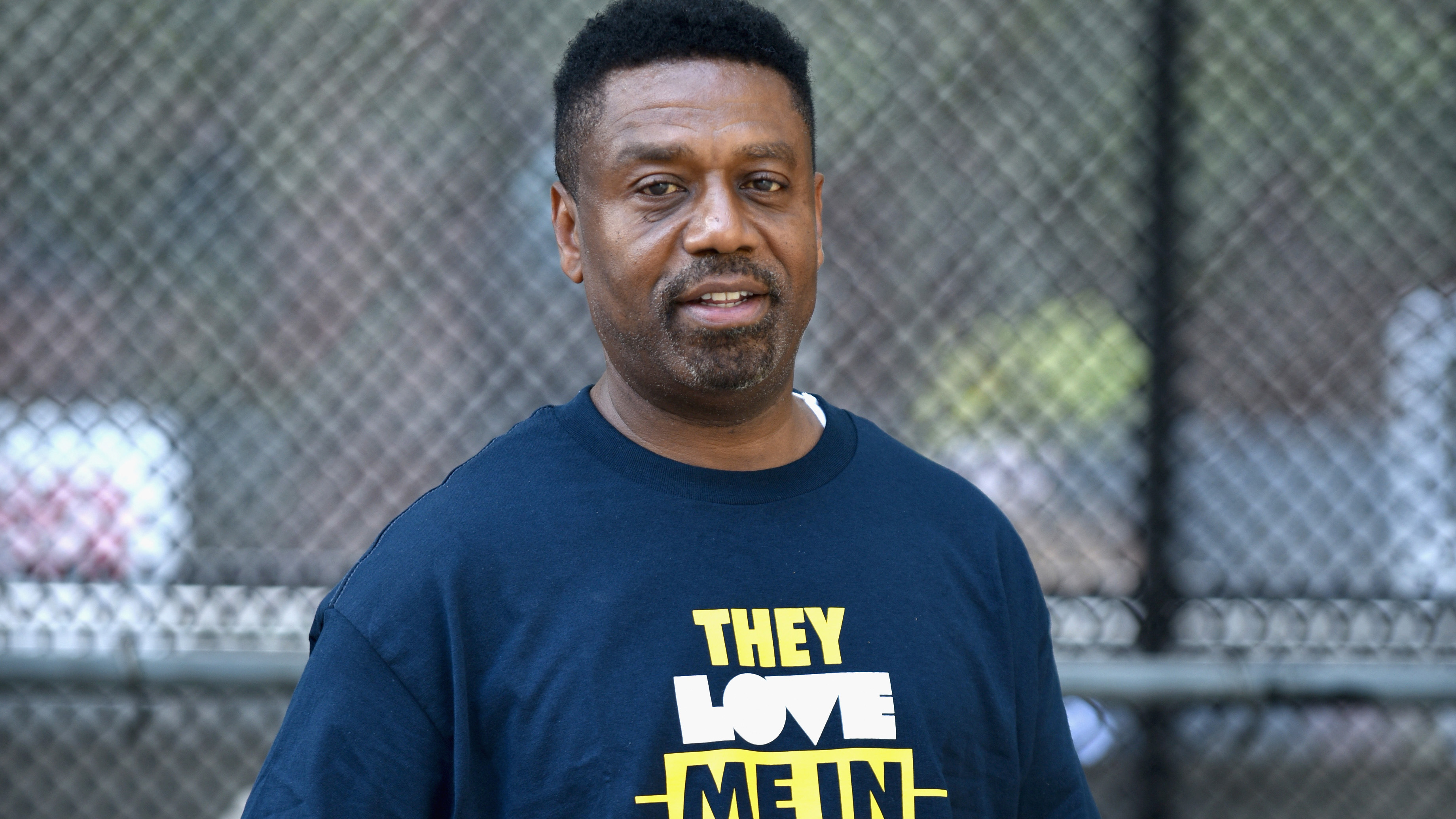 HBCUnited is hoping to make strides in its second TBT appearance after last year’s showing. The best-known player for the HBCU team is probably Thomas “Snacks” Lee, a social media sensation from Jackson State who likely won’t post many minutes.

The chance to win or lose will fall on the shoulders of players such as Tiwian Kendley (Morgan State), Jeremy Combs (Texas Southern and LSU), Jermaine Marrow (Hampton) and Bakari Copeland (Maryland-Eastern Shore).

And Smith, at 6-foot-8, is the tallest player on the HBCUnited roster. He’s excited to help show what HBCU players are made of and hopeful that his experience at other iconic venues has helped prepare him for this moment.

“It’s been a blessing to be able to play at these courts, especially playing at Venice [Beach] in particular,” said Smith, who plays professionally at TFT Skopje (North Macedonia). “Venice is outside and gets pretty packed, so that definitely helps me have an idea what Rucker will be like.”

Scott Lipscomb is a mass communications student from Prince George’s County, Maryland. He does postgame interviews for the Xavier men’s and women’s basketball teams and helps edit and produce for XU Media, Xavier’s student media outlet. He has also contributed content to the WHUR radio station website.