It is one thing for an HBCU gamer to defeat a dormmate in Madden NFL 21, but once the dorm and the school are conquered, where do gamers find high-level competition?

They find it in the gladiator-like atmosphere of events such as the Madden NFL 21 x HBCU Tournament and new competitive leagues.

Eric Minor, a junior at Claflin University in Orangeburg, South Carolina, won the tournament final. Claflin is a member of the CIAA.

Players who made it through to the semifinals competed in a best-two-out-of-three format. Once the final eight players were determined, the format shifted. Minor won the grand prize of $5,000, and second and third place earned $2,500.

There is growing competition among HBCU students and leagues that have started in the last year. The CIAA is establishing a competitive league in partnership with Cxmmunity and PlayVS to give schools access to virtual esports gaming events. The Cxmmunity HBCU esports league has ongoing competitions now, and there are the HBCU Esports Alliance, featuring 19 school partners, and the Black Collegiate Gaming Association, founded in May 2020. Schools such as Johnson. C. Smith, Kentucky State University, Morris Brown College, Tennessee State and Florida Memorial University have or are developing esports curriculums.

“HBCUs have come from a tremendous background. The need for them was present at their inception, and that need is still just as relevant today,” said Holloway. “We are so excited to bring back a spotlight to these institutions that have educated so many different people of color as well as the many athletes who have gone on to compete in the NFL.”

The league’s goal is to make students aware of career opportunities and different businesses.

Holloway said that most students she knows don’t recognize that beyond playing in the NFL, there are careers in operations, corporate partnerships, public relations, software development and other emerging opportunities in professional sports.

“Engaging events like this between the NFL and HBCUs are paramount to connecting and discovering talent that wouldn’t necessarily have been given all the access and exposure that comes with PWIs [predominantly white institutions],” said Holloway.

The Saturday afternoon before Super Bowl LV, Chris Goodman and William Slaughter were preparing for their own football challenge.

A Virginia Beach, Virginia, native, Goodman, 29, is an electrical engineering graduate of Norfolk State University. Goodman is a veteran in the Madden gaming community and is no stranger to competitions such as the HBCU Madden tournament.

Known by the gamer tag “VxASSASSINxA” (VA Assassin), Goodman doesn’t limit himself to playing on just one console. He grinds for hours on both PlayStation and Xbox, which is unique due to their drastically different remote controllers. Goodman credits his multiplatform flexibility as one significant asset in becoming the very best player, no matter the medium.

Armed with his experience playing football video games such as Tecmo Bowl since childhood, Goodman performed well but lost to Minor. Minor, whose gamer tag is “ThatGuyDj13,” is a well-respected player in the Madden online gaming community and is known for his defensive prowess.

As the saying goes, “defense wins championships” and Minor’s big-play defense proved to be too much for Goodman. Although Goodman lost to Minor, he won $2,500.

“I’m just proud that I can say I’m the third-best HBCU Madden player in the world,” he said.

For Goodman, the challenge of playing is as fulfilling as he thought it would be and proved there is a growing gaming community at HBCUs.

“My school showed me a lot of support the entire way, from my first matchup to the final four,” Goodman said.

Goodman got shoutouts from NSU alumni and students on both Instagram and Facebook. Many of them tuned in to the Twitch stream to watch him play and cheered him on with supportive messages.

If you ask him, he believes esports players will eventually reach the same heights and popularity as Division I NCAA athletes, regardless of sport.

“The only difference is that we are competing virtually, but we are all using our brain to compete, and to be great, you need an amazing hand and eye coordination,” said Goodman.

Judging from the way esports are trending, he expects colleges to offer scholarships to students who can compete at the highest level of their favorite games. 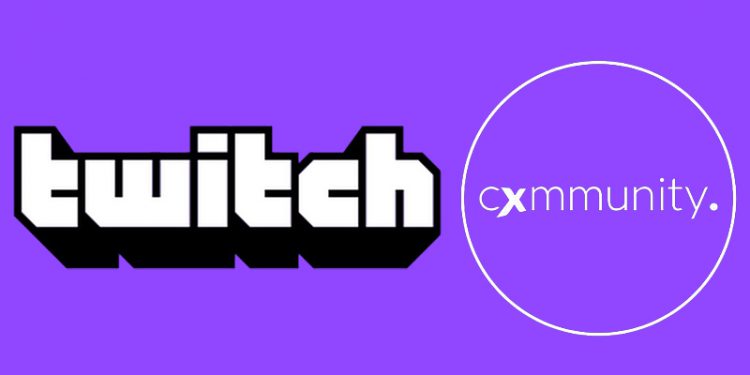 “Gaming has already taken me to incredible places, but I see it now landing me a sponsorship with a big gaming team.”

Slaughter, 25, a senior computer science major at Virginia Union University, made it to the round of 16 before losing.

“Overall, it was a fantastic experience. I played against other top Madden players at various HBCUs and learned so much while playing against them in this tournament,” he said.

He was amazed by the amount of support he received from VUU students and alumni.

“I had a lot of support on social media. Everyone was posting me on their Instagram story, wishing me good luck in the tournament,” said Slaughter.

Slaughter agreed the exposure is huge for students at HBCUs and hopes that schools embrace the gaming community at their universities.

A U.S. Navy veteran, Jonathan Scott is a sophomore journalism and communications major from Brooklyn, New York. He anchors and produces for The Scripps-Howard News Watch, on WHOV-TV, Hampton's broadcast station, and is the production assistant for the Hampton University Athletics' TV show, Respect The H with Eugene Marshall, Jr.