Historically Black colleges and universities (HBCUs) will be in the spotlight during NBA All-Star Weekend, with HBCU-inspired elements incorporated in broadcasts and at State Farm Arena in Atlanta. Students and alumni will be integral to the virtual fan experience, artwork, in-arena activations, merchandise, music and other storytelling elements.

“With so many HBCUs producing so many outstanding students and also by us talking about some of the famous alums, whether it’s a celebrity or people doing fantastic things in their line of work, will expose them to people to show that these schools produce high-quality individuals,” said Carlton Myers, NBA vice president of live production and entertainment.

One of those famous alumnae is seven-time Grammy Award winner Gladys Knight, a graduate of Shaw University, one of the oldest HBCUs in the nation. She will perform the national anthem. 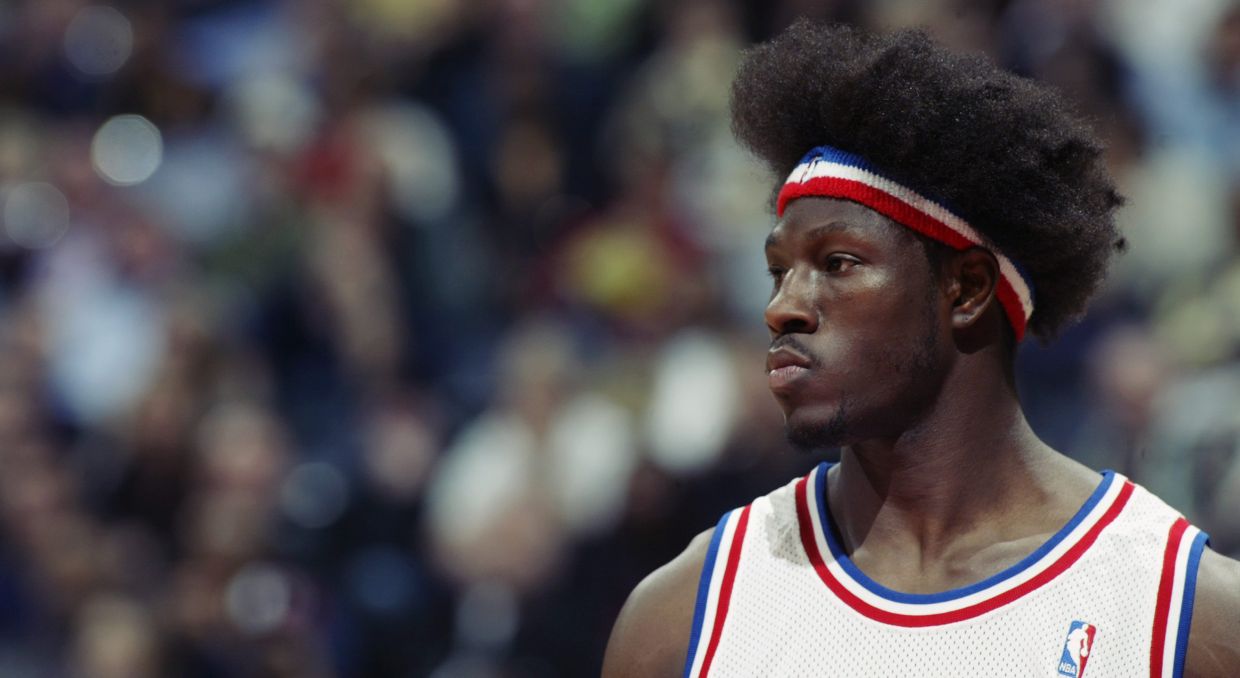 When will the NBA All-Star Game feature another HBCU player? Read now

“There’s never been a more meaningful or impactful time in our country to perform our national anthem and encourage unity. To be able to do so in my beloved hometown of Atlanta makes it even more special. I anticipate I will be able to convey my overwhelming love for America as I sing on Sunday and that everyone will be able to feel that love,” Knight said.

“My time at an HBCU institution was an important part of my growth as both a woman and a person. I felt welcomed, supported and encouraged while there and am grateful for that experience.”

Alessia Cara, who in 2018 became the first Canadian artist to win the Grammy for best new artist, will perform the Canadian anthem at her first NBA All-Star Game.

“It is a major, major event. I’m extremely prided to be a part of this event but even beyond my satisfaction, it is a wonderful opportunity for our students and they are extremely excited. It is a wonderful opportunity to highlight Clark Atlanta University and HBCUs in general,” said Curtis Powell, musical director of the choir. “Having the opportunity to perform ‘Lift Every Voice and Sing’ at an NBA All-Star Game is something I never would have thought we would be able to do, but here we are in 2021.”

In addition, Grambling State and Florida A&M bands will play during NBA All-Star player introductions from their respective historic campuses.

Florida A&M Marching 100 band has performed in New Year’s Day parades and venues around the country, but performing as part of the NBA All-Star Game is a first.

“It’s just a really exciting opportunity for us. This one is special because we know that music helps just to bring about a good cheerful energy amongst our people and certainly with the 100 being a part of this, we know that it is huge for the branding of our university and huge for the Marching 100 because we are always trying to excite audiences, particularly those thinking about coming to school here in the future,” said Shelby Chipman, director of bands and professor of music at FAMU.

“All of these kinds of performances are just dynamic. And personally for me, you know it’s not all about me, but certainly being the director of bands is an honor. To serve as the fourth director here at FAMU of the accomplished Marching 100 and knowing that to whom much is given, much is required, so I am always trying to think about how we can continue to promote our principles of musicianship in marching and creativity that will keep the marching band at the front and center. You know we are grateful and I am grateful for this opportunity to have and I know all of Rattler nation is extremely excited and happy for us.”

For Grambling State World Famed Tiger Marching Band, this will not be its first time performing at an NBA All-Star Game. In 2010, its drumline “Chocolate Thunder” performed at halftime with artist Shakira.

“Any performance to this magnitude is a great opportunity not only for the staff but also for the kids that participate within the program. It allows them to get the exposure to be able to perform on the national stage and it’s just always a good thing when it comes to performances like this,” said Nikole Roebuck, director of bands and music department chair. “It keeps the program in the limelight and it is always exciting when we get a call like this.”

On Sunday, 300 front-line workers and HBCU students have been invited to virtually attend the All-Star Game through the virtual fan experience. In partnership with Anheuser-Busch and the Anheuser-Busch Foundation, which together have contributed more than $5 million to the United Negro College Fund (UNCF) to support educational programs and scholarships for students attending HBCUs, the Michelob ULTRA Courtside experience will give fans the ability to virtually interact with each other and access to special reaction graphics that will be visible on their screens to those inside State Farm Arena.

Other HBCU connections and significant firsts for the game: