From 1973 till infinity: How LL COOL J is keeping hip-hop culture alive

With Rock the Bells Festival, the legendary rapper is giving rap music pioneers their flowers

On Aug. 6, in Queens, New York, LL COOL J’s Rock the Bells Festival launched a day’s worth of hip-hop music and experiences featuring artists from all eras of the culture. There was the show’s host, Roxanne Shanté, who released her first single, “Roxanne’s Revenge,” in 1984, and artists such as The Diplomats and The Lox, who began their ascent in the late-’90s, and Rick Ross, who owned rap in the 2000s.

Still, there is nothing unique about most hip-hop festivals — artists hit the stage, playing their hits, while they transport fans down memory lane. But what transpired during this year’s event set Rock the Bells apart.

Founded by the legendary rapper in 2018, LL COOL J announced at the festival that an equity stake in the business had been given to 13 hip-hop pioneers, including Shanté, Kool Herc, and Big Daddy Kane.

“At first, I was like, is this real,” Shanté told Andscape. “He said, if I’m bringing it to you, you know it’s real. And I literally had tears in my eyes about it.” 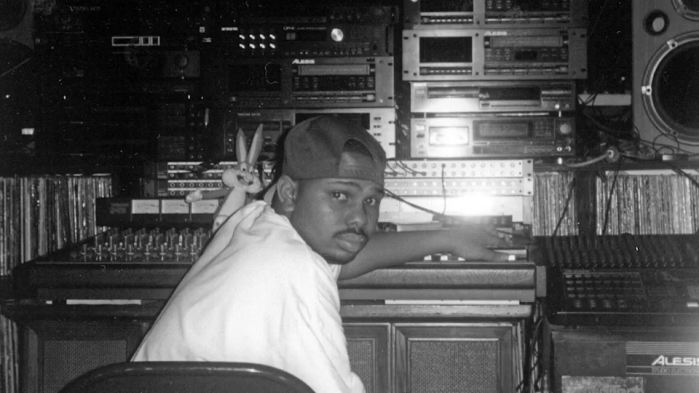 DJ Screw, the godfather of Houston’s slowed-down sound, gets the book treatmentRead now

Next year, hip-hop will celebrate its 50th anniversary. Founded by Kool Herc at a party in the Bronx borough of New York in August 1973, the culture has its origins in the parks of New York City.

“We truly had the park mentality,” Shanté said of the early days in hip-hop culture. “We didn’t come into it to be rich. We never thought anybody would be rich, and we didn’t see anyone that was rich. Rappers that come into the industry now, they see wealth. When we came into the industry, all we saw was parks stealing electricity from the lampposts, and trying to put outfits together.”

It wasn’t until the Sugarhill Gang released “Rapper’s Delight” in 1979 that hip-hop began to make its presence felt in the music industry. The song reached No. 36 on the Billboard Hot 100 chart and set the stage for artists such as LL COOL J, Beastie Boys, and Run-DMC to start helping cement the genre’s presence in the 1980s.

“They told us it was going to be around for a few years,” Shanté said of the broader music industry’s perception of rap music in its infancy.

Rock the Bells’ mission is to focus on creating content, commerce, and experiences that honor hip-hop culture through working closely with those who were there in the culture’s early days. For LL COOL J, launching Rock the Bells was born out of what he saw as a lack of appreciation for the roots of hip-hop culture.

“I felt like timeless, classic hip-hop culture wasn’t being celebrated,” the legendary rapper said. As one of the first artists signed to Def Jam Recordings in the early ’80s, keeping the culture alive has always meant a great deal to him. “I felt like the status quo was leaving timeless hip-hop behind and treating the artists and the art form like an afterthought.”

Days before the festival, which was attended by about 13,000 people to Forest Hills Stadium, LL COOL J tweeted that “Hiphop [sic] culture isn’t disposable.” It was an interesting statement given the genre has become a multi-billion dollar industry, influencing all corners of entertainment and fashion. But for LL COOL J, the difference lies in how the culture celebrates its pioneers.

No one knows LL COOL J’s passion for the business more than James Cuthbert, the president of Rock the Bells, whose corporate background includes Coca-Cola and Red Bull. Before joining Rock the Bells, Cuthbert, a lifelong hip-hop fan, was helping brands find unique ways to integrate their products and messaging into the culture.

“I launched a program called Obey Your Verse,” Cuthbert said of the popular Sprite soft drink campaign he spearheaded, where artists’ lyrics were printed on soda bottles. “There’s this important nuance with hip-hop culture that not everyone understands. Sometimes people think they can just jump into hip-hop culture, and they can’t.”

Before joining Rock the Bells, Cuthbert held a senior-level position at BET when he was approached to work for the venture. “My wife was like, ‘Are you going to leave?’ And I’m like, I’m not going to leave, but I’ll take the interview because I want to talk to LL COOL J.”

It was Rock the Bells’ mission and what it’s doing for the preservation of the culture that lured Cuthbert away. “Nobody’s really focused on elevating hip-hop culture, starting from the roots,” he said. “Nobody’s servicing the culture the same way rock [music] was serviced ever since it was coined ‘classic’ by a radio station in Cleveland, Ohio.”

For younger hip-hop fans, grasping the concepts of the culture and artists not being celebrated is tough. Drake is one of the most popular recording artists in the world, and rappers such as Nicki Minaj and Kendrick Lamar mean as much if not more to popular culture than any modern-day rock artist.

While rap music had cemented its place in the industry by the time Shanté released her last album in 1992, it was still many years away from becoming the multibillion-dollar industry it is today.

“I’m not upset that the next generation was doing so well and was able to get wealthy from it,” she said. “I look at it as we’re one big family.”

One member of the family is Eminem. One of the most successful recording artists of all time, Eminem is also one of the 13 artists who was given equity in the business. On the surface, it seems like a peculiar choice because the Detroit rapper is not a pioneering hip-hop artist. But for LL COOL J, the decision to include him made sense. 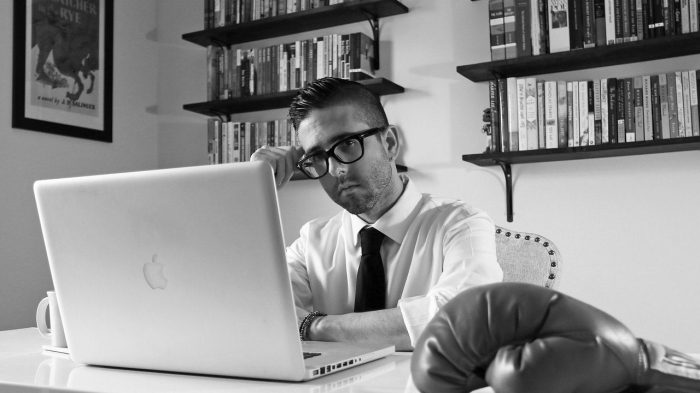 “Eminem wrote a check and invested in Rock the Bells because he believed in the mission as much as we did. He is one of our icons,” LL COOL J said. “Eminem also took hip-hop further globally, and he touched many markets that many artists probably wouldn’t have touched.”

Whether it’s Eminem or Shanté, Rock the Bells’ mission of growing the business of hip-hop and celebrating the essence of the culture is part of a recent wave of iconic artists getting their just due.

“You can’t even tell me anyone would have said six years ago, ‘Hey, let’s have some classic hip- hop artists headline the Super Bowl halftime show,’ ” Cuthbert said of this year’s performance by Dr. Dre and Snoop Dogg.

As hip-hop nears its milestone birthday in 2023, LL COOL J said it’s more important than ever that fans, especially younger ones, understand the struggles, triumphs, and sacrifices of those who paved the way.

“The best is yet to come,” he said. “I believe there is a lot of great talent with this current generation. And remember, 30 years from now, those artists will be veterans, and someone will need to be there to lift them up, the same way we’re lifting up this current crop of veterans.”