Driver, the Green Bay Packers’ all-time leading receiver, is one of seven new inductees into the Hall

The inductees will be honored for the first time publicly Saturday at the inaugural HBCU Legacy Bowl football game in New Orleans, sponsored by the Hall. The Hall will induct its 13th class during a ceremony and Juneteenth celebration in Atlanta on June 18.

Driver, the Green Bay Packers’ all-time record holder for receptions and receiving yards, said no words could describe how he feels about being honored by the Hall. “Who would’ve ever thought this would even be possible at this moment?” said Driver. “I’m just so honored to be inducted among some of the greatest icons and legends that played at historic Black colleges.” 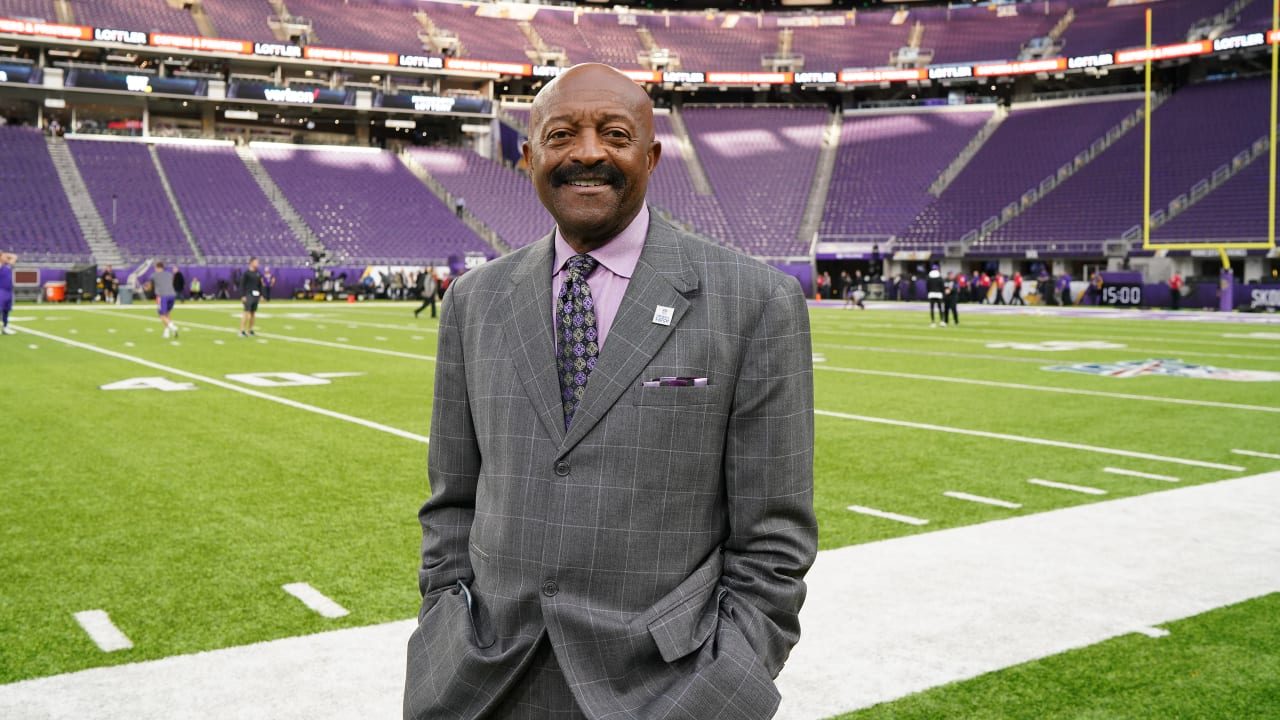 Driver played wide receiver from 1996 to 1998 at Alcorn State, where he earned the nickname “Quickie” because he used his quickness to escape defenders. Driver revealed that initially he did not think he would attend a historically Black college and university (HBCU). But it was the desire to follow the path of his grandfather George Lofton that changed his mind. “That was my grandfather’s wish for me to go to a historically Black college,” said Driver. “It [attending an HBCU] really brings you back to the roots of who you are. … It taught me a lot of life lessons.”

A wide receiver at Grambling State from 1972 to 1975, White earned first-team All-Southwestern Athletic Conference (SWAC) honors for two seasons. During his rookie season with the Minnesota Vikings, he was named NFL Offensive Rookie of the Year. He also was selected to the Pro Bowl in 1976 and 1977.

“Coming up, I never thought I would even get out of high school,” said White. “As time went on and stuff, you see that you do have a chance, and if you got a chance, you should take advantage of it.”

White’s former Vikings teammate Greg Coleman was inducted into the Hall as part of the 2021 class.

Tight end Coates was named Livingstone College MVP all three seasons he played for the Blue Bears. Drafted by the New England Patriots in 1991, Coates was enshrined in the Patriots Hall of Fame in 2008. After being selected for the Pro Bowl five times, Coates ended his football career with the Baltimore Ravens in 2000 after spending nine seasons with the Patriots. He served as head coach at Livingstone and tight ends coach for the Cleveland Browns. He also had a minority coaching internship with the Dallas Cowboys.

Moody, who died in 1995, was an All-American running back at Morris Brown and scored 290 points, setting a record for Black college football players that stood until 1948. He helped the school win the 1940 Black college national championship and was selected to the Morris Brown College Hall of Fame in 1972. His jersey No. 44 was retired that same year. He was drafted into the armed forces in 1942, where he continued to play football for the base team in Fort Knox, Kentucky. 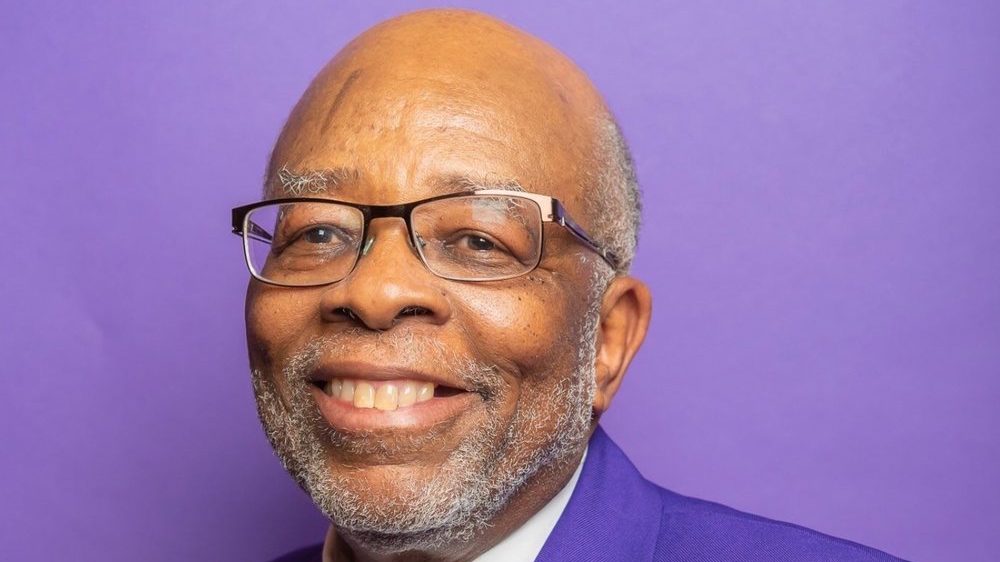 Legendary sportswriter Roscoe Nance was a storyteller unlike any otherRead now

A renowned sports reporter, Nance covered Black college sports, the NFL, NBA and more. When Nance died in 2020, Mid-Eastern Athletic Conference commissioner Dennis Thomas told The Undefeated: “He could write like Doug Williams could throw touchdowns.” Nance was well known in the SWAC and was inducted into its Hall of Fame in 2014. He wrote about many memorable games, including when former Jackson State great Walter Payton broke Jim Brown’s NFL career rushing record in 1984.

“I think they [HBCU players] now know there is hope. There is more Black Football Hall of Famers now than it’s ever been, and it just seems to get better and better,” said Driver.

He said he hopes that fact inspires the HBCU players who will get an opportunity to show off their talents in the HBCU Legacy Bowl.