With NBA All-Star Weekend in Chicago, ‘Nique dishes on the 1988 showdown

Dominique Wilkins was a nine-time All-Star for the Atlanta Hawks. But around this time every year, all people want to talk to him about is the 1988 slam dunk contest.

“I laugh about it because the fact that we’re still talking about it shows how great it was,” Wilkins said.

That year, Wilkins and Chicago Bulls star Michael Jordan took part in what is widely considered the greatest dunk contest ever — an epic battle between “Air Jordan” and “The Human Highlight Film” in Chicago in which Jordan ultimately won the contest with his soaring dunk from the free throw line.

“The electricity in the building was off the charts, man,” Wilkins said. “You could feel the heat in that building. It was something for him and me to put on a show.”

With the NBA’s All-Star festivities returning to Chicago this weekend, Wilkins reflected on going up against Jordan, the state of the dunk competition and the Hawks’ new All-Star, Trae Young.

Does someone bring up the 1988 NBA Slam Dunk Contest every time you’re in Chicago?

Every time we come to Chicago, yes. In fact, I get asked about it around the time of every All-Star Weekend. The fact that they talk about it every year lets you know it was the greatest dunk contest of all time no matter what anybody says. They’re talking about it 32 years later.

You had two great players going head-to-head. That is what made me even more excited. No matter who won, the fans got their money’s worth. 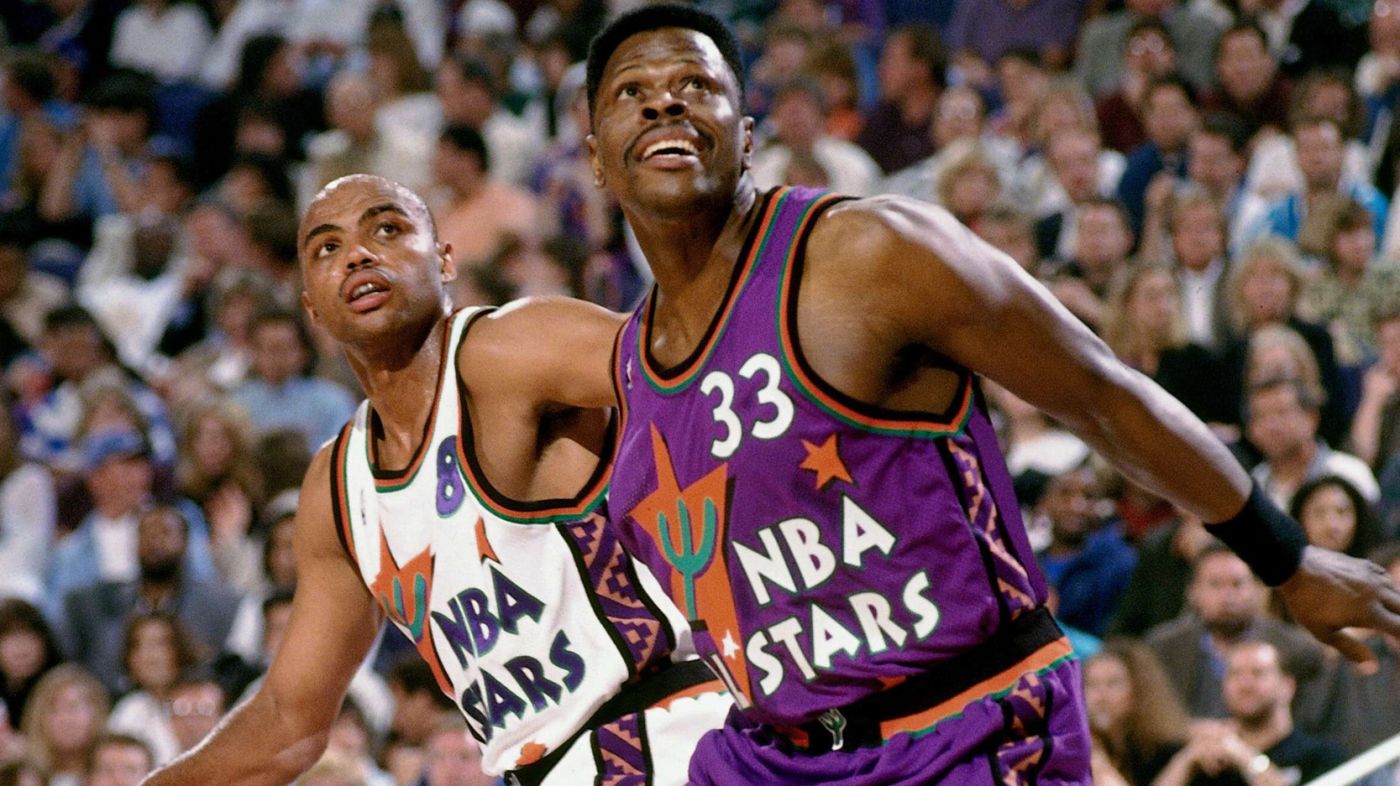 How often have you and MJ talked about it?

It’s not something that’s important to talk about. We knew what we brought to the table. We knew either one of us could’ve won. He knows it and I know it. It could have went either way. But that’s the respect we have for one another. It doesn’t have to be talked about.

You got a score of 45 on your last dunk — a baseline, two-handed windmill dunk — and were shown shaking your head afterward. What were your thoughts on that score?

Everybody that was there remembers that 45. … I was like, ’45, really?’ How can you explain that? You can’t. But, it set up for the greatest dunk contest.

After I got that 45 and [Jordan] started going back to the end of the court, I said, ‘If he makes this dunk from the free throw line, it’s over.’

Do you remember who the judges were?

The judges were, like, [former Chicago Bulls star running back] Gale Sayers and some other Chicago guys. There were some Chicago guys [judging] for sure.

Were you upset after the dunk contest?

We both wanted to win. I wouldn’t say I was upset. I was more blown away and shocked about my score. I was shocked about the 45. When I got the 45, it was pretty much written on the wall.

What was it like going back and forth with Jordan?

You couldn’t blink. You couldn’t leave nothing. Sometimes, you try to save your best for last. In our dunk contests, you couldn’t save anything or you’d be out. You couldn’t miss a dunk. We didn’t miss dunks. But after you miss two now, the element of surprise is gone.

If you were NBA commissioner for a day and could change the dunk contest, what would you do?

I don’t know what you could do to change it. Guys either want to get in it or they don’t. I just would like to see the star players get in it. For whatever reason, they don’t. But they have so much going on now. Guys really don’t have time, I guess. That’s the only think I can think of …

We wanted to know who the best was. [Clyde] Drexler, the Doctor [Julius Erving], Larry Nance. One guy that no one talks about Kenny ‘Sky’ Walker. We don’t talk about the Shawn Kemps. We had some horses.

What does Trae Young making the All-Star Game as a starter mean for the Hawks?

It’s a huge honor for the franchise and a huge honor for him. I love to see guys from our franchise grow and do some of the stuff that he has done. It further builds on the history of that franchise. I’m happy for him. I wasn’t surprised. The guy is one of the top scorers in the NBA at his size. He is having, putting it mildly, a hell of a year.

What stands out when you watch Trae play?

Everyone knows he can score. But for me, the best part about him is his court vision, how he passes the ball. I haven’t seen a lot of guys pass like that and with either hand exceptionally well. His ability to set people up to be successful is his biggest asset. …

He has that ‘it’ factor. He’s a guy you can rally around. We’ve had many conversations. Players know players. And he’s a player.