Dion Dawkins: ‘Any group that can be a voice for people who don’t have a voice is a good thing’

Buffalo Bills left tackle Dion Dawkins has experienced many memorable games since entering the NFL as a second-round pick in 2017, but he claims one of the most significant is a game that he’s yet to play.

“My older brother [Eric] saw me play in a preseason game, but never an official game to see me starting and protecting the quarterback,” Dawkins said. “Next season is going to be special, because I’ll finally be able to bring him to see one of my games.”

The reason Dawkins’ older brother has never seen him play? Eric Kirit Dawkins is currently at a halfway house in New Jersey, coming to the end of a five-year prison sentence for possession of a handgun.

That charge, according to Dawkins, carried a minimum five-year sentence under New Jersey laws. Five years that have left his brother separated from his family, and his four sons.

“I don’t condone what my brother did and he was just in the wrong place at the wrong time,” Dawkins said. “But five years? His four sons, they’re trying to become men without their father in an important time of their lives, and so many kids are handicapped by default.

“It’s like the scale isn’t level, and that doesn’t have to be.”

The scale Dawkins refers to — the inequality in the criminal justice system where Black men are incarcerated at higher rates than any other racial group — has led to his involvement in the NFL’s Inspire Change initiative, where teams and players address social justice issues in the areas of education, economic advancement, community-police relations and criminal justice reform. The NFL has contributed more than $160 million as part of the league’s commitment to social justice, which includes grants and team contributions to social justice organizations.

“We are pleased to have developed a new initiative that focuses on creating meaningful solutions to improve our communities,” NFL commissioner Roger Goodell said in 2018 in announcing the joint player/ownership commitment to social justice. “In developing this plan, we have taken the lead from our players and are honored to join them in this work. Their work has deepened our understanding of the unique platform we have to help advance progress in a profound and unifying way.”

One of the programs that’s been advanced in a profound way has been the Alabama Appleseed Center for Law and Justice, a nonprofit organization with a mission of achieving “justice and equity for all Alabamians.” The group’s work led to the release last year of Ron McKeithen, who had served 37 years after being convicted on a first-degree robbery charge in 1984.

McKeithen’s nonviolent offense — no shots were fired, and no one was injured — led to a life without parole sentence under Alabama’s Habitual Felony Offender Act that leveled mandatory sentences after three arrests. McKeithen, who was 20 when he was convicted, had two prior nonviolent offenses.

“If Appleseed didn’t get this funding, I would have died in prison,” McKeithen said. “They saved my life. What the group has done in freeing me has given a lot of people hope.” 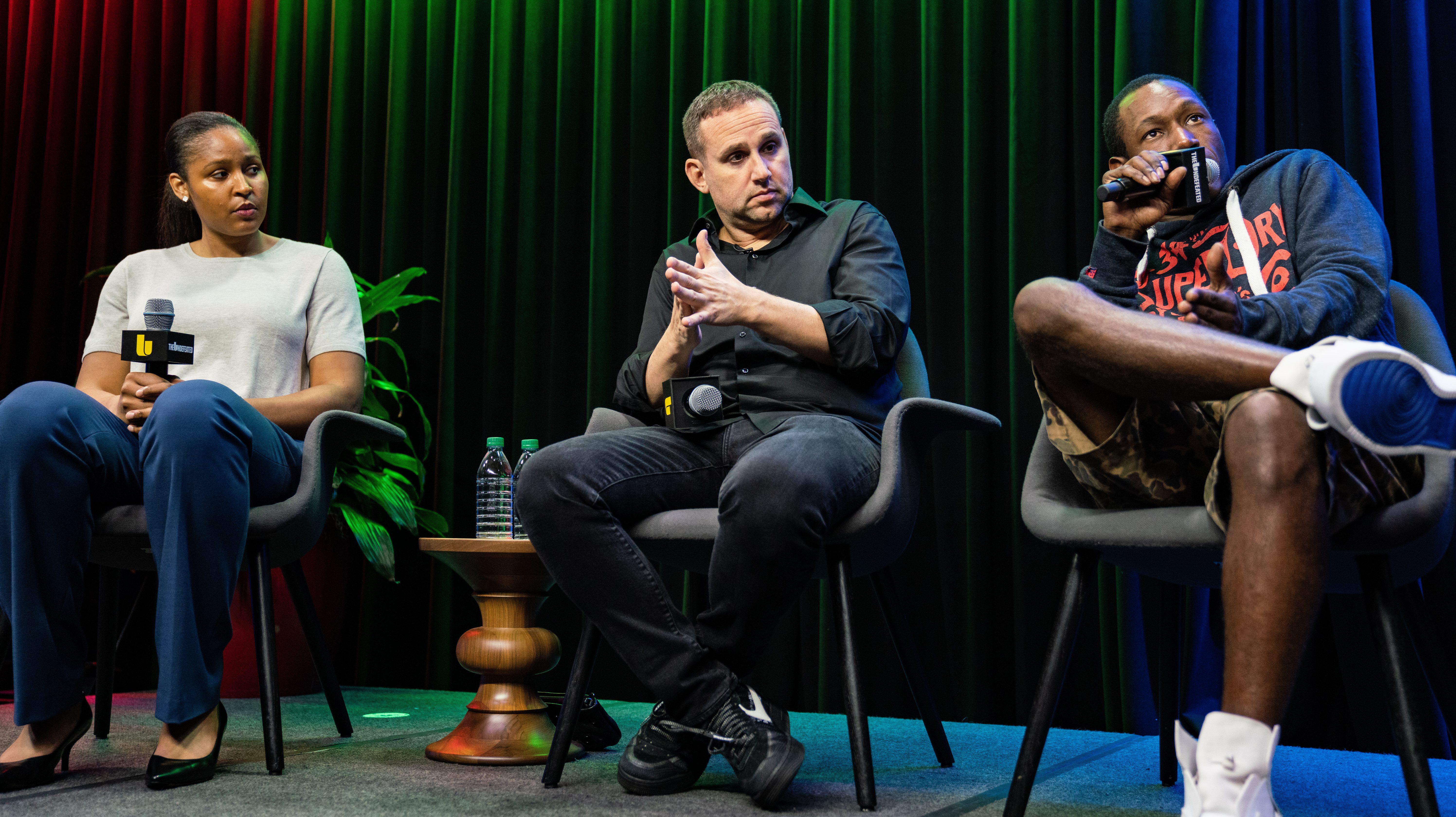 Exploring the intersection of sports and criminal justice reformRead now

The effort to free McKeithen came after Alabama Appleseed, with the NFL grant, was able to hire additional staff.

“After we received the grant, I was able to bring on a staff attorney and we were able to put together the legal proceedings in the summer of 2020,” said Carla Crowder, the executive director of Alabama Appleseed. “I didn’t get a chance to meet Ron until he was released in December 2020, and we wouldn’t have been able to take his case on without the grant from the NFL.”

Since McKeithen’s release, Alabama Appleseed has been able to free four more people who had faced unfair sentences.

“It’s rewarding to help people who’ve been in a system that’s stacked against people in poverty, and people of color,” said Crowder, a former journalist who later went to law school before working in the area of reform. “If I don’t do anything else with my law degree, that fact that I had a role in freeing Ronald McKeithen is really all I need.”

Their willingness to help people facing unfair sentences is a reason Dawkins has supported the group, including appearing in a public service announcement that promotes the efforts of Alabama Appleseed.

“Diving into cases to get people free, any group that can be a voice for people who don’t have a voice is a good thing,” Dawkins said. “I think it’s amazing what this organization is doing.”

The children of Dawkins’ older brother have lived with their grandparents — Dawkins’ mother and father — while their father has been in prison.

“It’s a huge impact because they have to adapt to a whole different environment where nobody knows them, yet they think everybody knows their situation,” Dawkins said. “My nephews had somebody who could step in and help. There’s many kids in this country that don’t have that.”

Dawkins’ nephews will get their dad back in their lives, full time, next year. Eric Dawkins is scheduled to be released on Aug. 22 from the halfway house where he’s being held.

“I want him to come out and see what I’ve become,” Dawkins said. “I’m ready to finally bring him to one of my games, and to understand when he gets out that life will be different, and that there’s greater things to come.”