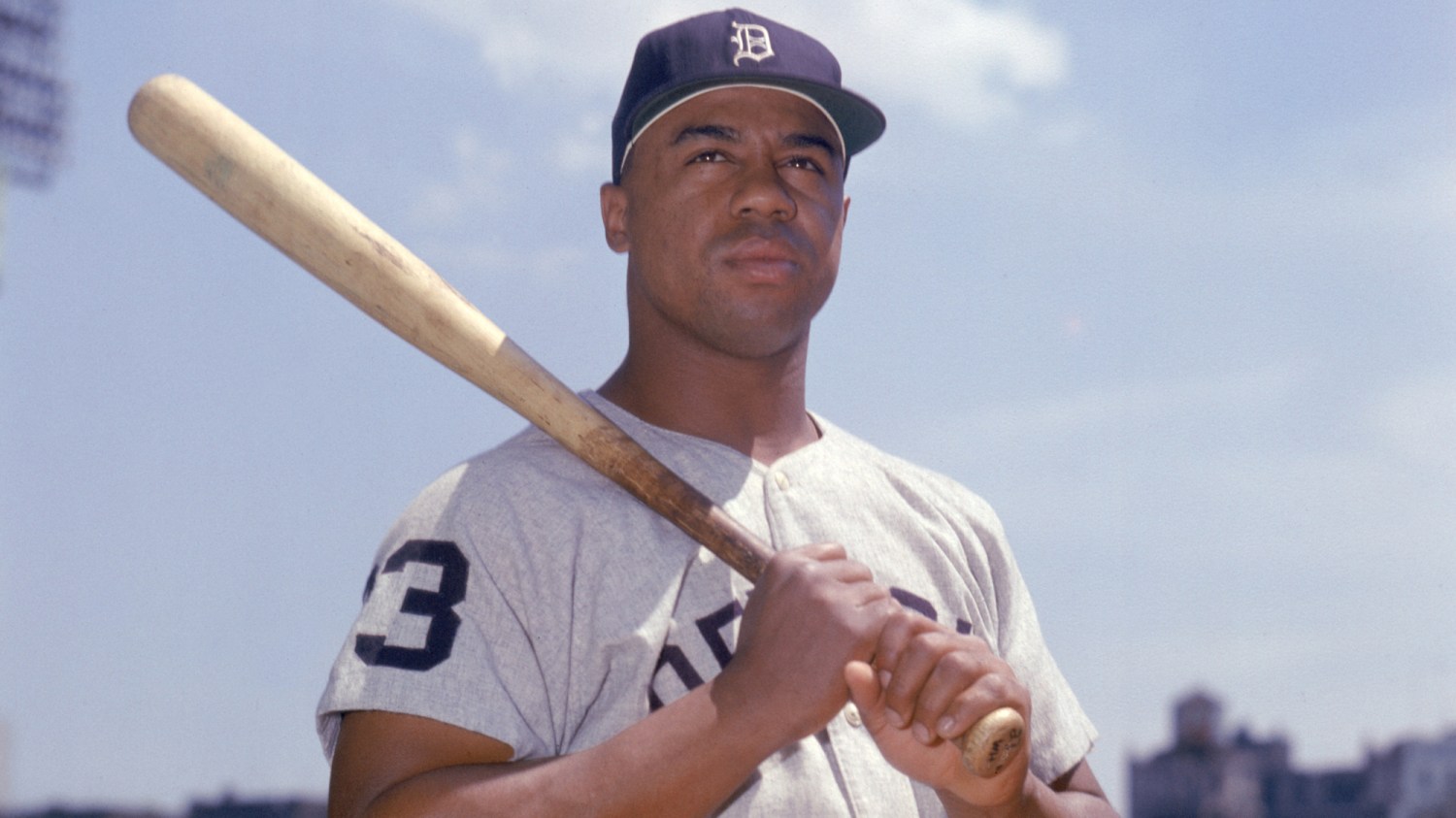 Thick, black clouds of smoke billowing into the evening sky were the first signs of trouble for the players, fans and workers at Detroit Stadium in 1967.

Ominous skies merely alerted the patrons leaving the ballpark after the Detroit Tigers’ doubleheader against the New York Yankees that they needed to be careful returning to their homes.

What it didn’t tell them on that July 23 day was that a riot consumed their city, and that Willie Horton, one of the ballplayers they had watched hit a home run in the second game, would find himself trying to quell the rioters that night.

“I don’t know why, to this day, instead of just going to the shower and putting my street clothes on, and going home like they told me to, I just left my street clothes in my duffel bag and went to the riot to try and see what I can do,” Horton said during a phone interview Tuesday night.

“When I think about it, I was just trying to bring some peace to the people that were in the riots.”

Fifty years ago on Sunday, Horton was in the locker room after hitting a home run and single in the Tigers’ 7-3 victory. The players had just been informed that the riot was going on. Horton stood over his duffel bag, still in his sweaty and soiled jersey, thinking about how he should pull out his clothes, shower and go home as instructed.

But Horton instead opted to venture to the neighborhood where he used to work his old newspaper route on 12th Street and Clairmount Avenue. It looked like a war zone.

The issues that created the 1967 Detroit riots did not start that night or even in the days leading up to the eventual combustion, Horton said. It also did not end in 1967, as the following year, the 1968 Detroit riots took place because Martin Luther King Jr. was assassinated.

In 1967, the raids of speakeasys and a poor relationship between the mostly white police force and the black community fueled the fire that ultimately blew up the keg.

“It looked like a bomb might have went off,” Horton said. “I had never seen that type of smoke before. I was devastated to see that.”

As Horton walked through the crowd, he witnessed police trying to regain control, citizens running and lots of looting. The looting, he believed, took away from the purpose and meaning of what they were doing. He didn’t understand why people would destroy their own neighborhood. He tried talking to people to get them to stop.

Some of the rioters saw the Tigers left fielder and approached the then-24-year-old to tell him to go home. Even though chaos was engulfing the community, people still showed concern for Horton’s safety in the few hours he spent out on the streets that night and early into the morning.

As he walked home from the riots, which would last for five days, Horton thought about the people who pushed him to leave. He believed that spoke volumes about the humanity and nuance of the situation.

“When people are concerned, it’s so pure at the end of that,” Horton said. “That’s why I had great hope, because people were telling me to go home and not to get hurt. So I left there with a great feeling that this thing was going to work itself out. That wasn’t the only day I went down there. I went back a few more days to try and alleviate what was happening.”

Why would a 24-year-old think he could run into a situation of that magnitude and force some great outcome?

As the youngest of 21 siblings and having dealt with racism throughout his first four years in major league baseball — motels, buses and closed-minded attitudes — Horton decided early on that he needed to mature quickly and be prepared to stand up for himself or others who couldn’t.

Now, as a 74-year-old, Horton is tremendously thankful for having experienced those riots, as it motivated him to devote himself to community and social activism.

Horton said he realized that athletes and people with influence need to give their time, money and resources to the people and places that genuinely need them.

“I was blessed I was involved in that, because it made me a better person and human being,” Horton said.

Over the years, Horton has busied himself with several charities, including the Horton Foundation, which provides scholarships for children in need, Foundation for Fighting Blindness, Boys & Girls Club of America, Meals on Wheels, Red Cross and the United Way.

As Horton looks at the current landscape of athletes in social activism, he believes the most important thing is that athletes actually want to do the work to improve society and their communities. That’s something that has to already be programmed in the players, Horton said, and not something they have to be told or forced to do because they’re not genuinely passionate about it.

Horton recognizes how WNBA teams were willing to be fined to create dialogue about unarmed black people being killed by police, and Colin Kaepernick essentially gave up playing in the NFL to stand up against the injustice.

But the athlete Horton has been the most impressed with, and has met on a few occasions to discuss how to become a better community activist, is two-time Olympic gold medal boxer Claressa Shields of Flint, Michigan.

Horton isn’t just impressed with Shields’ dedication, commitment and preparation for her sport and how she transfers those values to her social activism, but he is also blown away by how young she is while trying to effect all these changes.

Reminded he was only two years older than the 22-year-old Shields on that July evening in Detroit, Horton chuckled.

“[Claressa] wants to go where she’s needed, and where she came from. That’s a beautiful thing. … I was so proud of a young lady that age that spoke like that. I was so proud to meet her.”