Without the duo’s popular podcast and late-night show, life will definitely be different — and a lot less fun

Andre 3000 once said, “Even the sun goes down, heroes eventually die.” Back in 1998, Outkast didn’t intend for that bar to reflect still very-much-alive comedians Desus Nice and The Kid Mero. Yet, the aftermath of the duo’s recent split has left a considerable emotional void.

Desus (born Daniel Baker) and Mero’s (born Joel Martinez) breakup was reportedly over their longtime manager, Victor Lopez. According to reporting by Vulture, Showtime requested that Lopez no longer attend tapings of Desus & Mero after several staff members filed formal complaints about his alleged abusive behavior. Desus agreed with the network, while Mero’s loyalty remained with Lopez, whom he’d known for years. From there, the brand that was once so strong began to crumble.

Regardless of how long the ending of Desus and Mero’s partnership may have been in the works, it felt abrupt. There remains a palpable fog as to what the divorce means moving forward. Not just for Desus or Mero — that much will be answered by their actions in the coming weeks and months. But also for their loyal supporters, who not only gravitated to the duo’s comedy, but also found parts of themselves in the movement they all helped foster. 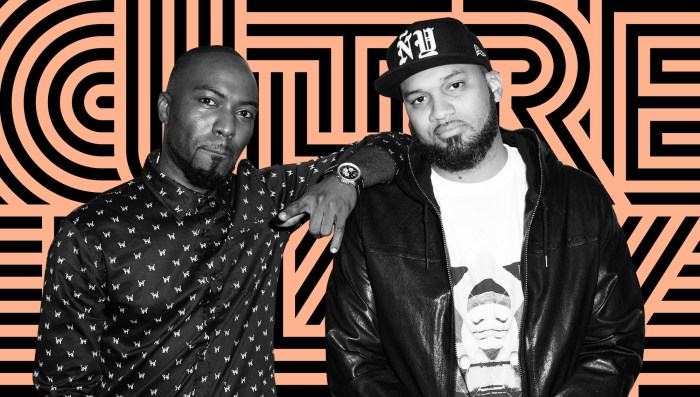 Desus & Mero are zeroing in on their 100th episodeRead now

Desus and Mero were a symbol of unity. Their bond felt impenetrable, making the ending an antithesis of everything that made the brand, in their own words, “brolic.” They were proud New Yorkers who manifested a sort of Roc-A-Fella Records ethos that preached “build it and they will come.” And they never attempted to be anything or anybody they weren’t.

The two reportedly met years ago in high school, and their friendship would evolve as their presence did. Their infectious personalities on Twitter were perfect complements to the other. It was spellbinding chemistry that began to unfold before the internet’s keyboards. In 2013, Complex offered them a podcast. Two years later, the Bodega Boys debuted and so did the community around it, adopting the nickname “the Bodega Hive.” To date, the podcast has more than 13,000 ratings on Apple Podcasts with a nearly perfect 4.9 stars. In 2016, Viceland created a late-night show with them that, in just two years, aired more than 300 episodes. By 2019, Desus and Mero had taken their show to Showtime, where a beloved four-season run began. By 2020, the two were New York Times bestselling authors for their book, God-Level Knowledge Darts: Life Lessons from the Bronx.

Desus and Mero achieved internet and cultural prestige at a time when doing so required a delicate balance to maintain and develop. For non-New Yorkers, they were the perfect tour guides for explaining the visceral (and hilarious) pain of being a Knicks fan. Or their admiration for fellow New York native, the late Anthony Bourdain. And their relentless roasting of Donald Trump and former New York City mayor Rudy Giuliani. The Bodega Hive had New York City roots, but the community stretched far beyond the tri-state area. Tour dates took them across the country and their unapologetic Big Apple swagger proved charming. Most of us grew up with someone like Desus or Mero, dudes who cracked jokes at high school lunch tables or funny co-workers who helped make the day pass faster. Their art was rooted in being Black and Latino and having to survive — and still laugh — in America.

Desus and Mero reminded us that when comedy is rooted in community it becomes part of who we are. For native New Yorkers, Desus, who’s Black, and Mero, who’s Latino, held the line, welcoming others but forever representing the city’s natives (and breaking down the qualifications of a “real New Yorker”). Even if you weren’t Black or Latino and your life experiences differed from theirs, or you talked differently than them, that was fine, too. The rule was unwritten, but always understood: You were walking into their world, not the other way around. And if a few people got in their feelings along the way, so be it. This was the cost of doing business.

This is why two guys from the Bronx interviewing such towering figures such as Academy Award-winning actor Denzel Washington, former President Barack Obama or U.S. Rep. Alexandria Ocasio-Cortez could seem as natural in those roles as their hilarious chopped cheese adventures or breaking down the tale of the tape during a New York Yankees and Boston Red Sox fight.

There are still more questions than answers about their split. Mero recently appeared on Math Hoffa’s My Expert Opinion podcast and gave his perspective. Lopez, the group’s former manager, and Mero grew up together. Mero credited him with jump-starting his career. And it was Lopez who Mero pledged his loyalty to. Over the show. And over Desus. 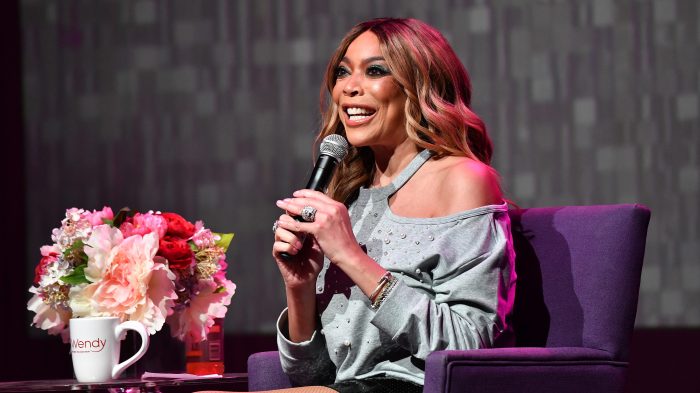 “[Victor] was like, ‘There’s this kid, Mero. He’s funny as f—. But I feel like white people don’t understand it. But they will though. Trust me.’ And this is in a room full of white dudes,” Mero recalled. “Then his boss told him, ‘Yo … the way you stay employed here is by stop f—ing with this dude.’ And [Victor] was just like, ‘Welp, I guess I ain’t working here no more.’ And he quit the job on the spot. Since then, I was like, bro, I’ll do whatever. I’ll bust my gun. I’ll snuff a n—a. Whatever you need me to do, I’m there. Because you took me out the ’hood.”

It was telling how Mero talked about Desus during his My Expert Opinion appearance. For years, the two had epitomized a bond their fans felt proud to invest in. That interview, however, made what the two accomplished together feel like a lifetime ago. Mero constantly referred to Desus as an “internet n—a,” which felt disingenuous, since the internet made them stars. It felt like one of their classic skits — only the punchline never arrived.

The truth — or at least the closest and most objective iteration of it — may never completely come to light. There’s always collateral damage in a breakup, though. Discovering new content will never be difficult. Yet, finding content that creates the comprehensive and consistent lifeline Desus and Mero offered to fans for years is a difficult task. 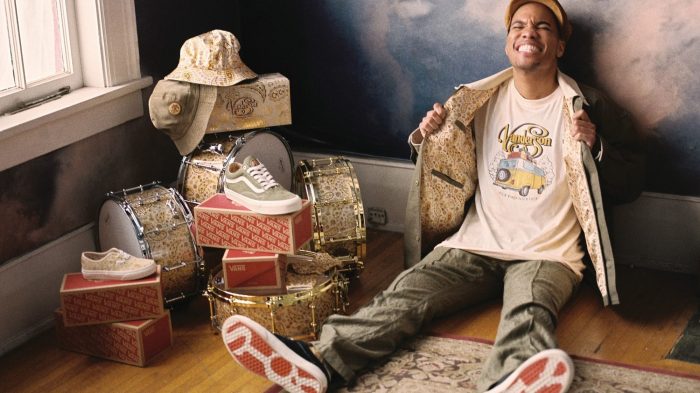 Despite famed former late-night host David Letterman once dubbing them “the future of late night,” Desus and Mero were never going to last forever. The fact they lasted as long as they did is a testament to their grind and the belief in the community they created. It would have been great to hear their animated synopsis of the U.S. House Select Committee on the January 6 Attack’s hearings — in particular former President Trump’s teleprompter outtakes or how to survive the current heat wave in New York — but now, that’s just a pipe dream.

It would’ve been easier on our collective consciousness to see them bow out on more peaceful terms. But show business doesn’t normally accommodate fairy-tale requests once the camera is turned off.

Desus without Mero will take some getting used to. Mero without Desus will as well — hopefully next time with fewer subliminal shots. They’ll likely be successful in their solo endeavors. (Desus is slated to fill in as a host for Jimmy Kimmel Live! this summer.) Yet, seeing them thrive separately will never provide the same feeling fans got from watching them blow up together.

At least we can say we were there for the ride. Unlike Hollywood or network partnerships, those times last forever. Because at the end of the day, that’s all life really is. A collection of our experiences and the memories we take with us. Thankfully, Desus and Mero gave us more than enough.