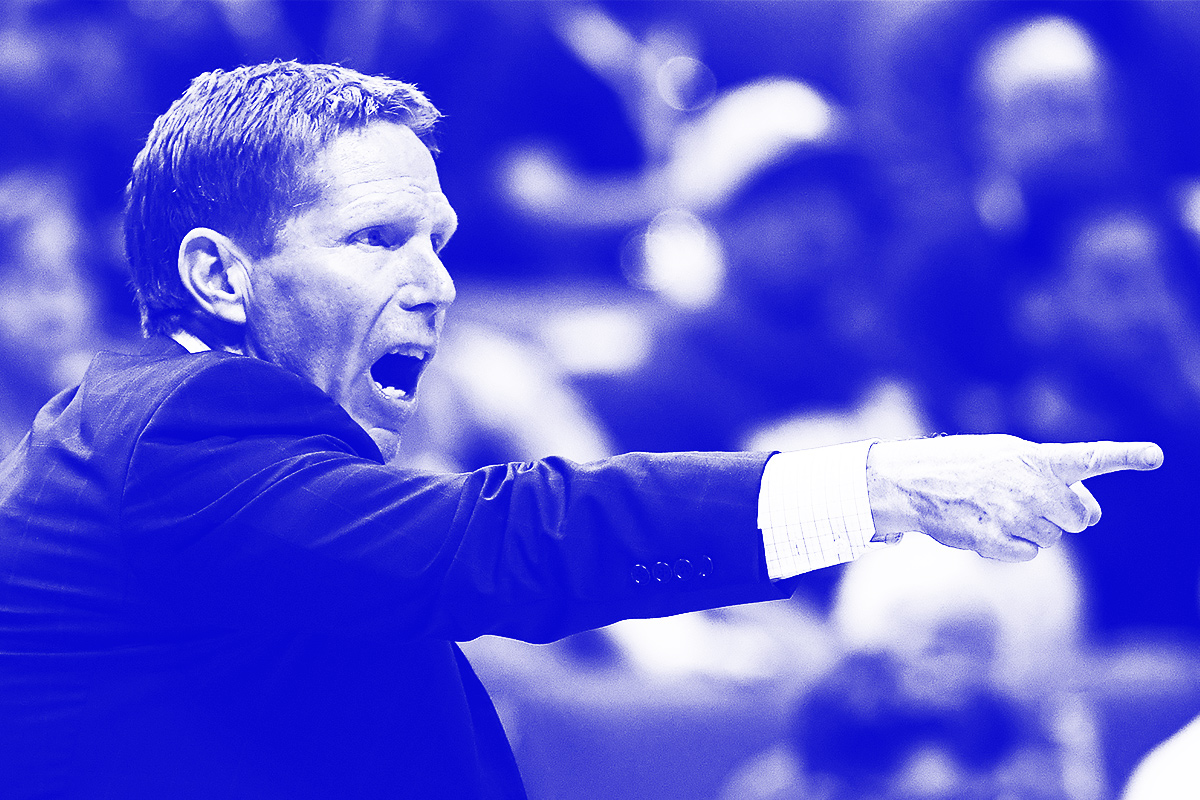 Gonzaga men’s basketball coach Mark Few, who seemingly has never chewed gum and walked (over a homeless person) at the same time, said California Gov. Gavin Newsom should worry about “homelessness” and the Mexico border rather than “grandstanding” about player compensation in college sports. Minnesota Vikings quarterback Kirk Cousins, moments after completing seven passes to receiver Adam Thielen and three to Stefon Diggs, received a celebratory phone call from President Donald Trump after the team’s 28-10 victory over the New York Giants on Sunday. Washington Redskins president Bruce Allen, like a digital media executive trying to explain to investors why his or her company should be valued at half a billion dollars, said the team’s culture is “actually damn good” after firing head coach Jay Gruden. A new medical research study found that the risk of developing the degenerative brain disease chronic traumatic encephalopathy rose by 30% each year an amateur and professional athlete played football, ending the NFL’s three-day respite from universal criticism that had temporarily been overtaken by the NBA. 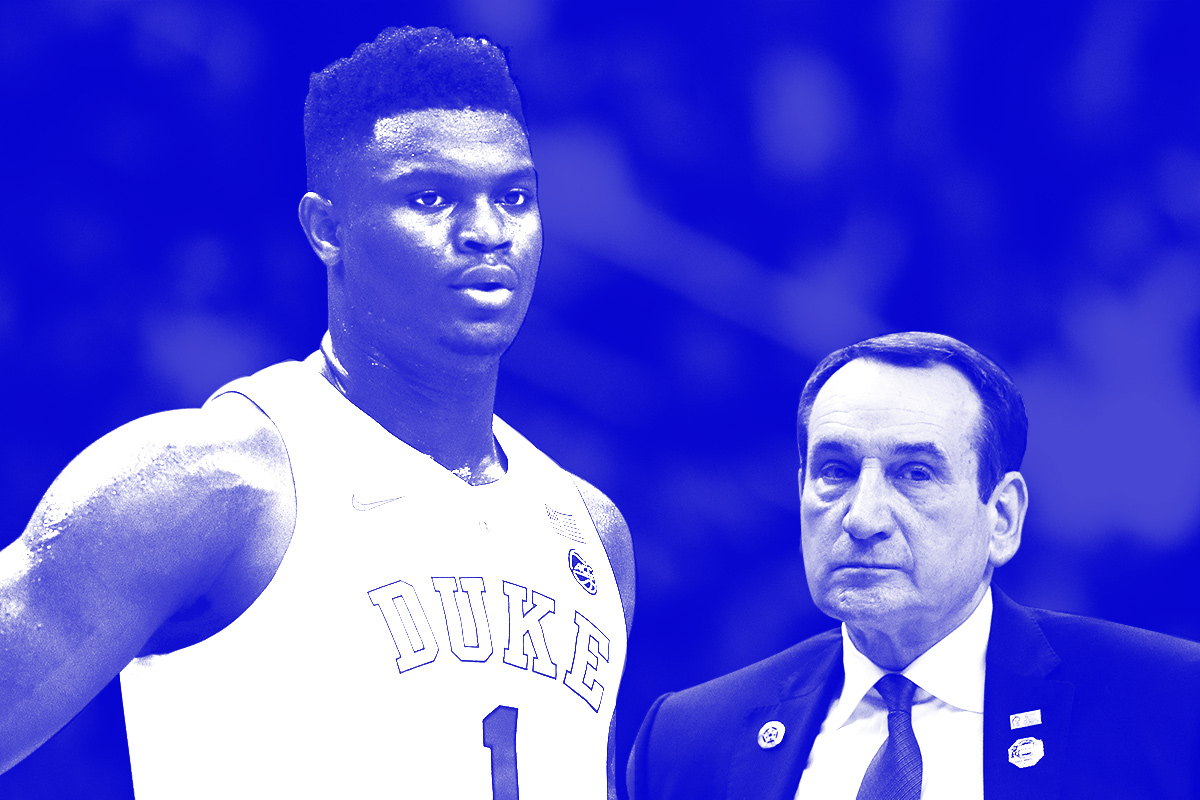 Longtime music executive Master P, putting the “hip” in “hip toss,” announced that he now owns the professional wrestling company House of Glory. Brooklyn Nets forward Kevin Durant, risking being kicked in his surgically repaired Achilles by a pair of water-damaged Timberland boots the next time he leaves his apartment, said the “brand” of the New York Knicks will not lure younger players to the franchise because those players “don’t remember the Knicks being good” and “the cool thing now is not the Knicks.” Duke men’s basketball coach Mike Krzyzewski, knowing not to bite the hand that feeds him, unlike a certain basketball executive in Texas, said he supports a California law that would allow college athletes to profit from their name, image and likeness. A Penn State University alumnus, exhibiting Antonio Brown levels of self-sabotage, followed up his letter to a Nittany Lions football player that referred to the player’s locs as “awful hair” by saying his remarks weren’t intended to be racist but were instead a plea to “see the coaches get the guys cleaned up and not looking like Florida State and Miami guys.” 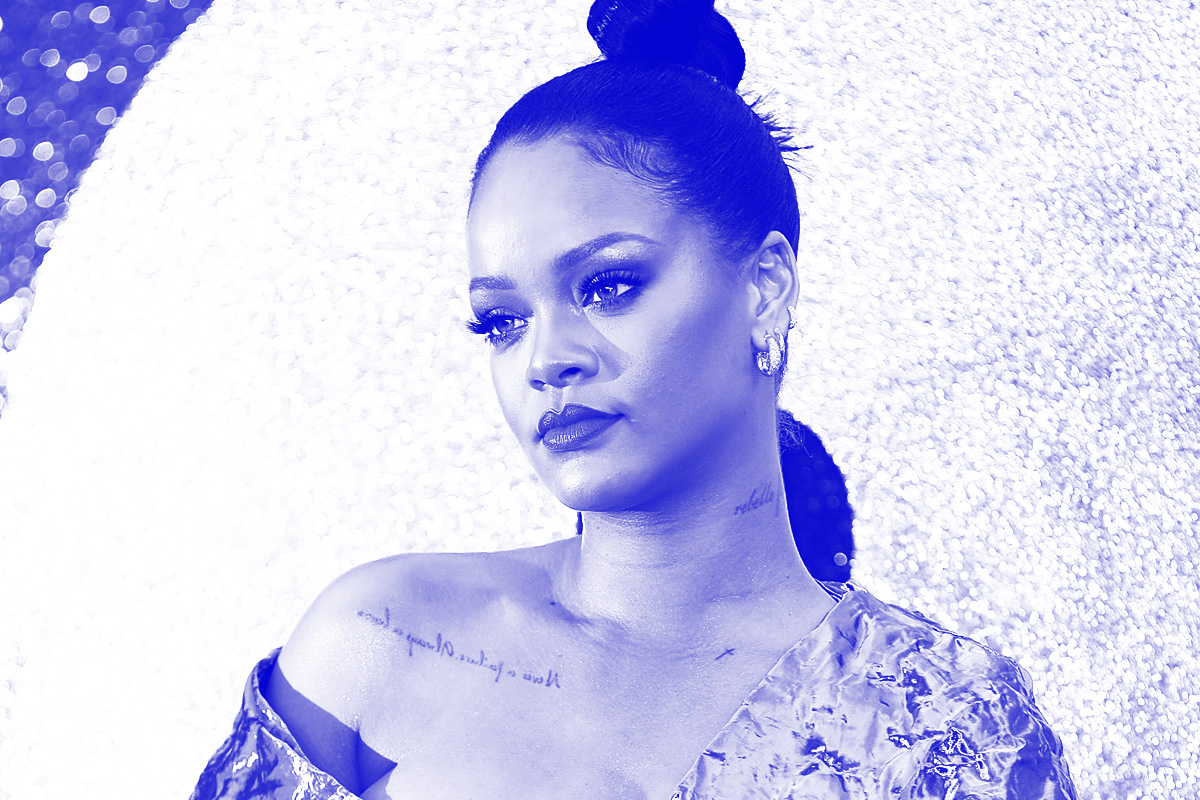 San Francisco 49ers cornerback Richard Sherman, exuding the level of remorse of someone who stepped on a stranger’s sneakers, said, “It’s definitely my bad” for erroneously accusing Cleveland Browns quarterback Baker Mayfield of refusing to shake his hand ahead of the teams’ game on Monday night. Musician Rihanna, contradicting her boss as if her name were Daryl Morey, said she turned down an offer from the NFL to perform at the 2019 Super Bowl because she would’ve considered herself an “enabler” and “sellout” for working with the league while former quarterback Colin Kaepernick is still out of a job. Free-agent receiver Antonio Brown, the first known person to ever want to actually work for his salary, told his followers on Instagram to reach out to the New England Patriots, Brown’s former team: “They still gotta pay me, so might as well let me earn it.” Hall of Fame basketball player Dennis Rodman, the John Salley of foreign diplomacy, implored NBA commissioner Adam Silver to “book me a ticket to Shanghai with you” in light of the issue surrounding Houston Rockets general manager Daryl Morey and Hong Kong because “I know a thing or two about diplomacy.” 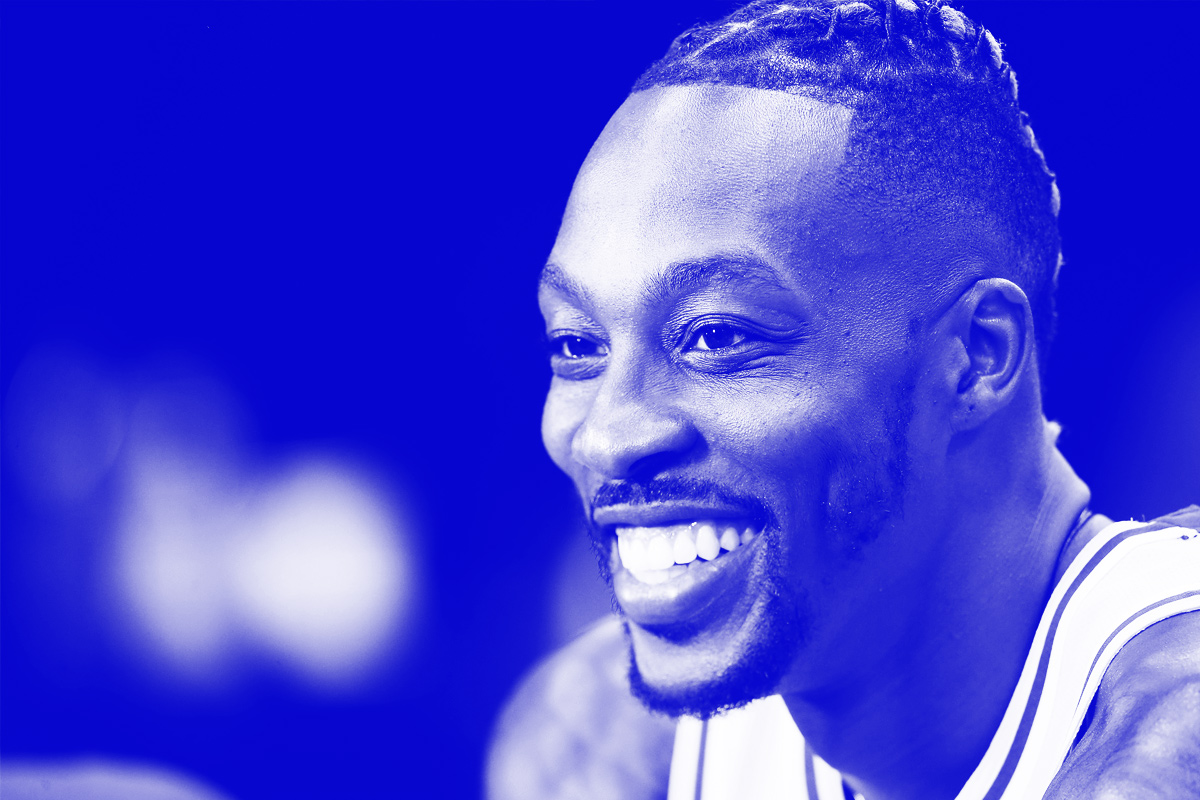 Jacksonville Jaguars owner Shad Khan, attempting to keep the family together for the sake of the kids, said after a “heart-to-heart” with disgruntled cornerback Jalen Ramsey that he expects Ramsey to return to the team’s starting lineup. Cincinnati Bengals receiver A.J. Green, who has neither practiced nor played for the team since an offseason ankle injury, said that in the face of constant trade rumors, “I’m still going to play. I’m still going to be A.J.” Los Angeles Lakers center Dwight Howard, the person at a funeral who cracks jokes to “liven up the mood,” threw an alley-oop off the backboard to himself during pregame warm-ups for the team’s game in China, after which his pants fell down to his ankles when he landed.