NBA LIVE has come a long way in trying to close the gap that exists between it and NBA2K. Major strides were made with NBA LIVE 18, but will 2K’s edge further dwindle with NBA LIVE 19? Electronic Arts rolled out details about the next version at EA Play on Saturday. Here’s a look at what’s new: 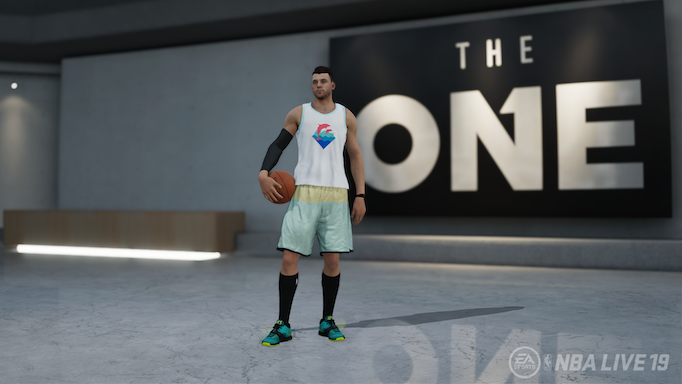 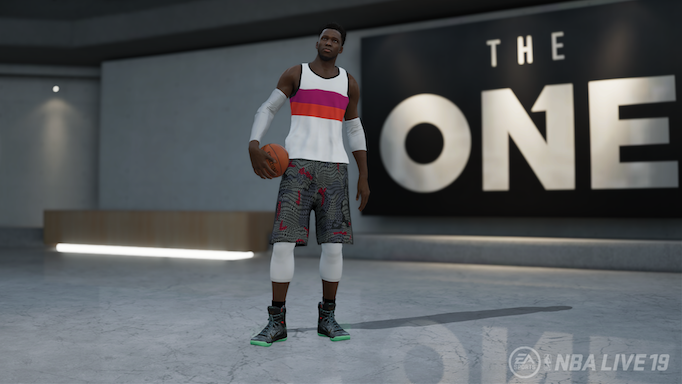 THE LEAGUE AND THE STREETS 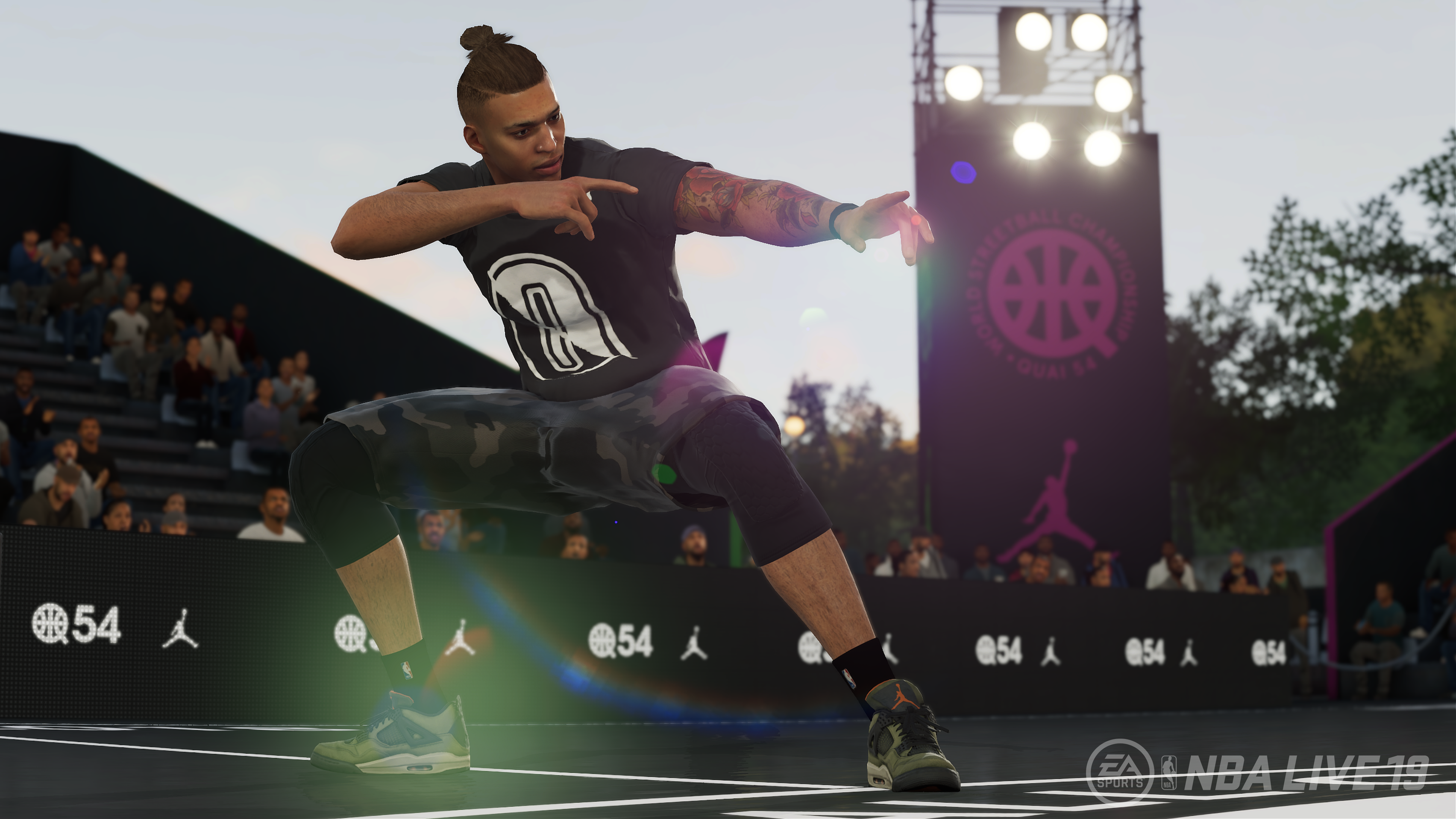 “Making this feel more like a global journey for your player on The Streets and then meeting different players along the way, going up against them, beating them, and then recruiting them to your squad, it’s a whole new mechanic that’s going to be presented in The Streets,” said Santos of the game’s new mode, “Build Your Squad.” “I think we have a nice blend of taking authentic Pro-Ams and introducing more of that global, yet local street flavor in terms of these street ball courts that are very grassroots, where a lot of kids grow up playing and pros show up, so you never know who you’ll go up against.”

“We’re adding so many more hairstyles, different tattoos, just all those different things that make you unique when you’re out there on the court,” said Santos. “We’re also going to be building on our narrative system. Within The League last year, you had these conversations that led to different choices and some of these choices led to different rewards that you would get, like when you pick what sponsor you want to go with, so you get some rewards there. This year, we’re building on that system to allow you to get these rewards within The League. It’s going to be a lot more rewarding in terms of the types of decisions you can make there, and the impact it has. We’re going to have these decisions also lead into the game, so that when you play against certain players and have a certain performance, we have a brand-new system that’s going to pay that off with these various social media personalities.”

“That’s a whole new way to present the user’s story in a dynamic way,” Santos said. “When you go into a league game and have an awesome performance, you’re going to have these awesome highlights being played back to you with a famous influencer or brand or broadcaster talking about this amazing performance you just had. So, that’s where you really get to see your player put on this stage and be celebrated with all the different customization options, their animations, what they did in-game, this thing that’s dynamic and really all about you.” 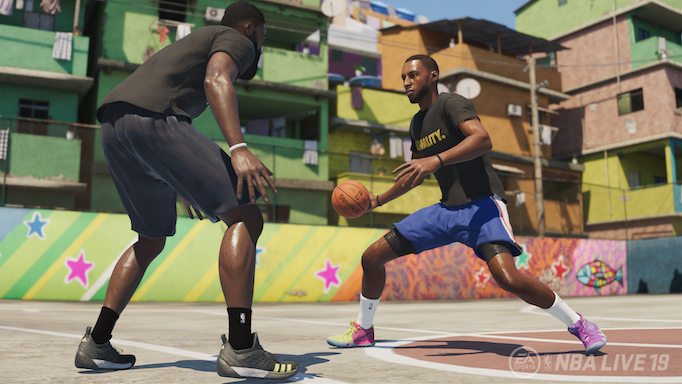 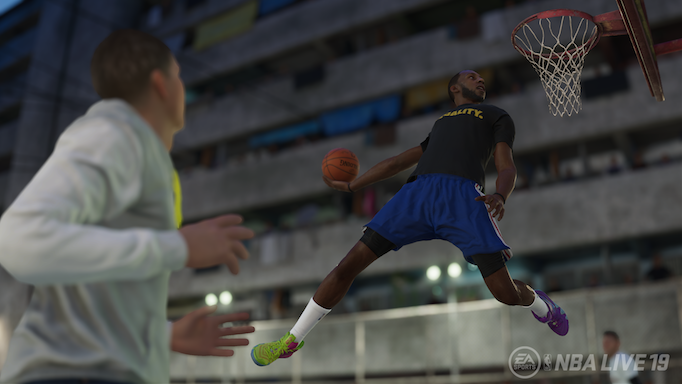 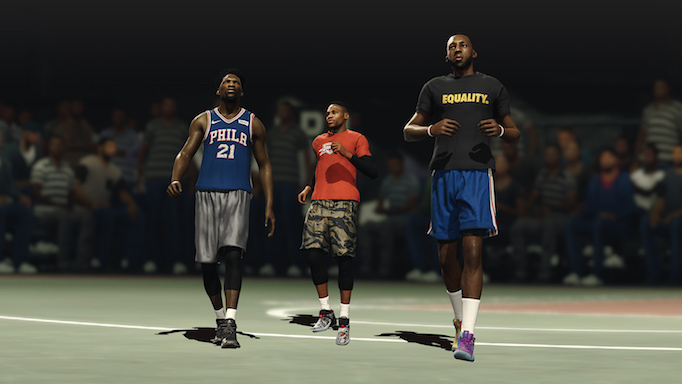