Darren Collison: ‘I have decided to retire from the NBA’

Darren Collison is a 10-year veteran of the NBA. Drafted out of UCLA in 2009, Collison played for the New Orleans Hornets, Indiana Pacers, Dallas Mavericks, LA Clippers and Sacramento Kings. The 31-year-old point guard averaged 12.5 PPG and 5.0 assists per game over his career.

Basketball has been my life since I was a child. I could never imagine finding anything that brings me more joy than I get from playing the game. While I still love basketball, I know there is something more important, which is my family and my faith. I am one of the Jehovah’s Witnesses and my faith means everything to me. I receive so much joy from volunteering to help others and participate in a worldwide ministry. The joy I feel is unmatched.

With that being said, I have decided to retire from the NBA. 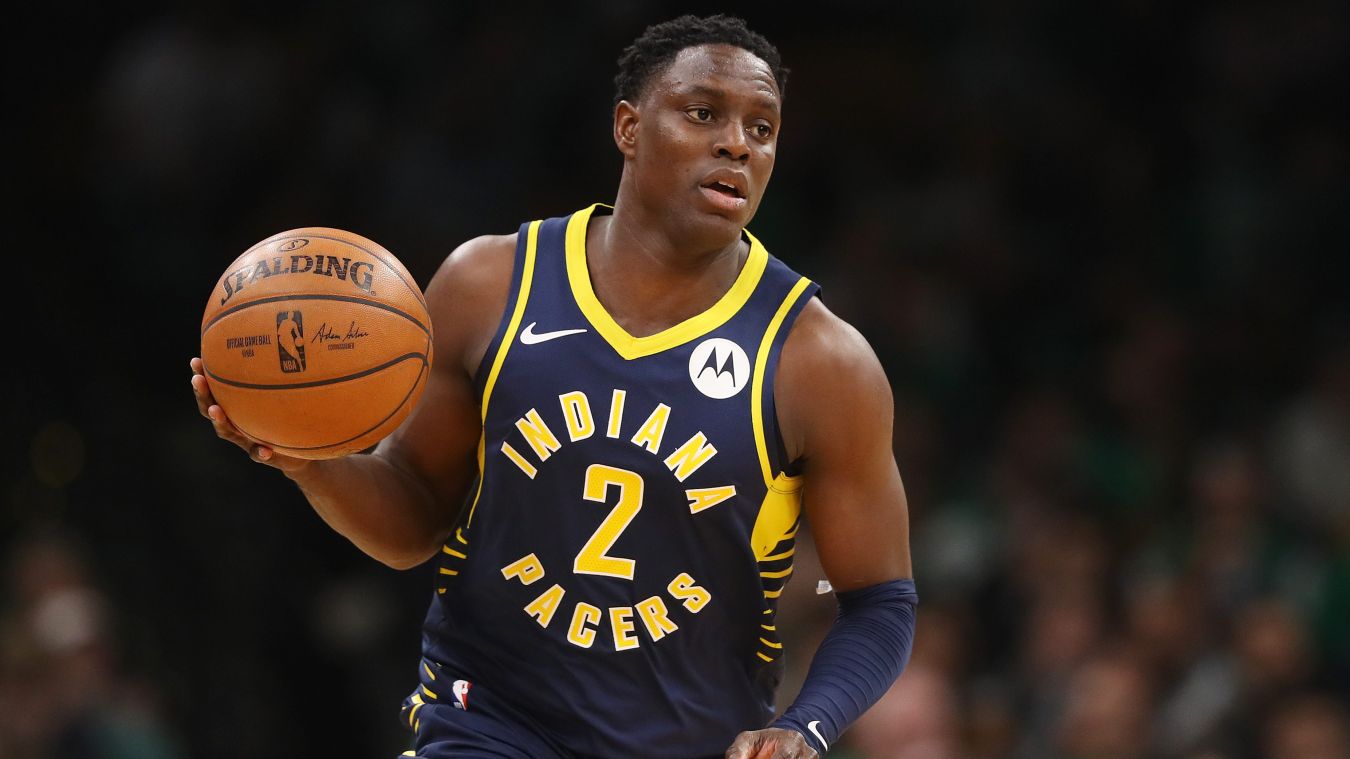 Obviously, when you love the game of basketball like I do, you focus more on that and can’t do everything else you want for good reason. I have always felt the need to do more to help others; that’s why it is so important to try and help out as much as possible. I am so grateful for all the opportunities that basketball has brought to my life. I have had the privilege over the past 10 years to play in front of some of the best fans and with some of the best organizations in the league. My agent Bill Duffy has been more than an agent to me. He has been a friend, a mentor, and a family member throughout my career. I’m also appreciative of the great friendships that I have earned from my teammates, coaches, and front-office personnel that I will treasure for a lifetime. Players such as Victor Oladipo, Russell Westbrook, DeMarcus Cousins, Kevin Durant, Kyrie Irving, Chris Paul, Stephen Curry, Dwyane Wade, and LeBron James who had a major impact on me competing at the highest level. I either have a close relationship with those that I have mentioned or they inspired me to work harder. Obviously, I never have had the accolades they have. But they gave me a benchmark to work toward, and I’m truly thankful to them for that.

I also would not have made it the past 10 years without the loving support of my parents and extended family. But the most important person of all in this NBA journey is my loving wife, Keyosha. She is my favorite teammate. We have been on this journey together since the Etiwanda High days in Inland Empire. She inspired me the most through my 10-year career. She has guided our family through everything you could imagine during the many NBA seasons. From the amount of moves that we’ve made, the day-to-day challenges we faced and all the while dealt with the emotions of an up-and-down season. She is our strength.

To all of you, I would like to say thank you for the countless years of support. Thank you for respecting my decision.