Styled after the left-right bright red and blue hues of 3D vision glasses, Lillard’s latest shoe taps into the “visionary” mindset that the five-time NBA All-Star has long prided himself on, both on and off the court.

“Visionary means being able to see a place for something that can be impactful before it’s right in front of you,” Lillard said. “Being able to see it, and recognizing ways to creatively have that impact. … I’m here to be a leader and show younger people the way.” 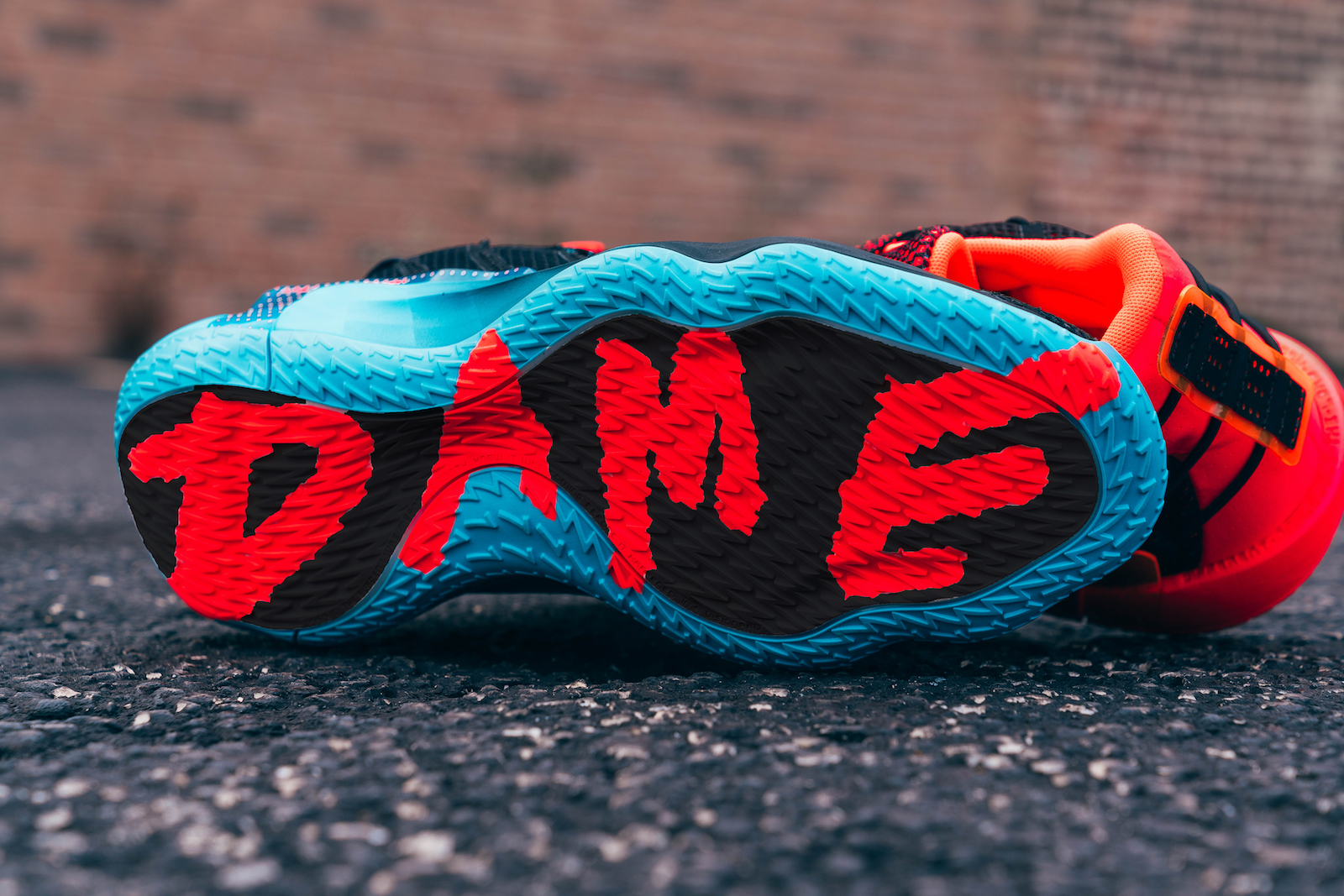 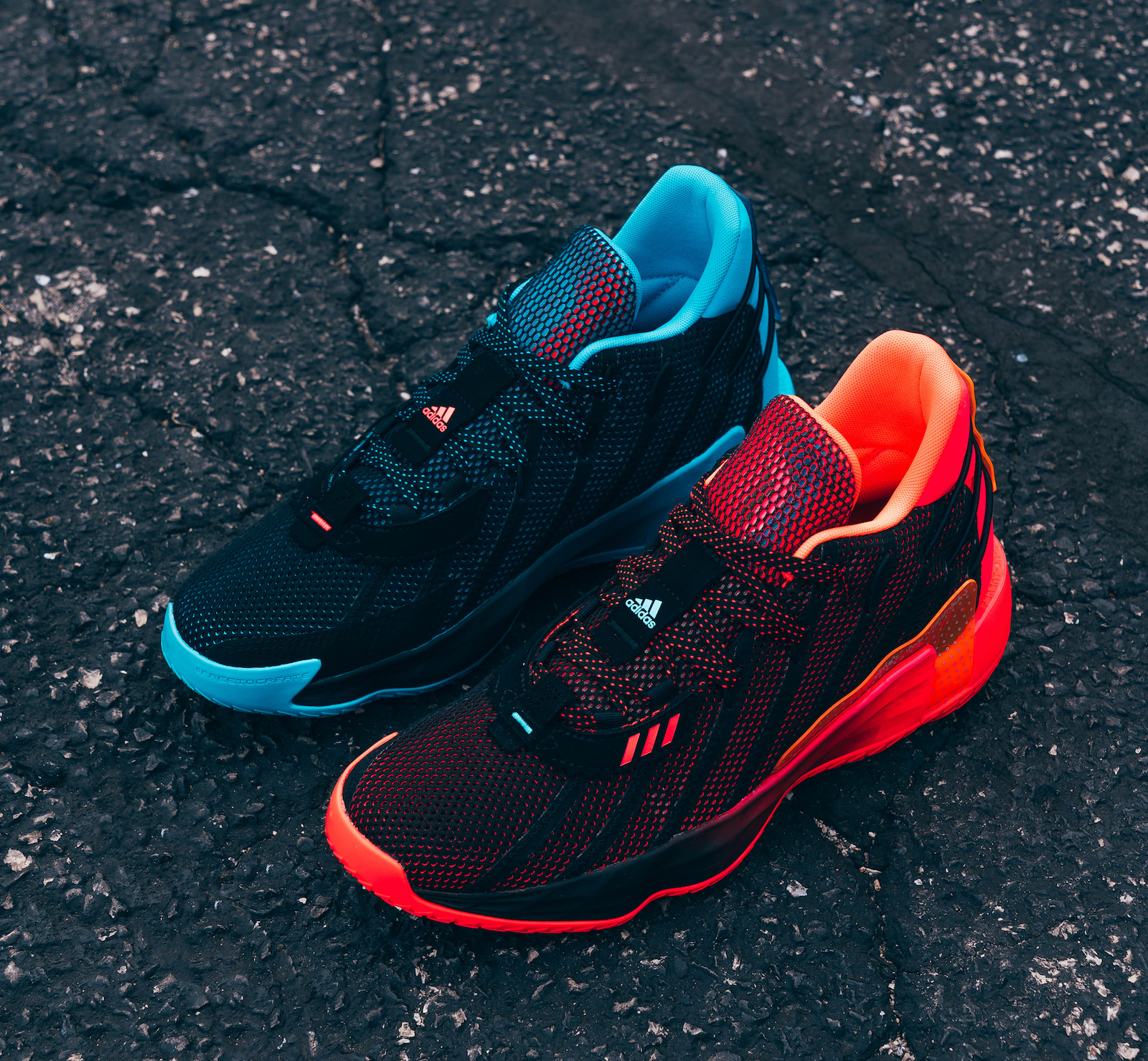 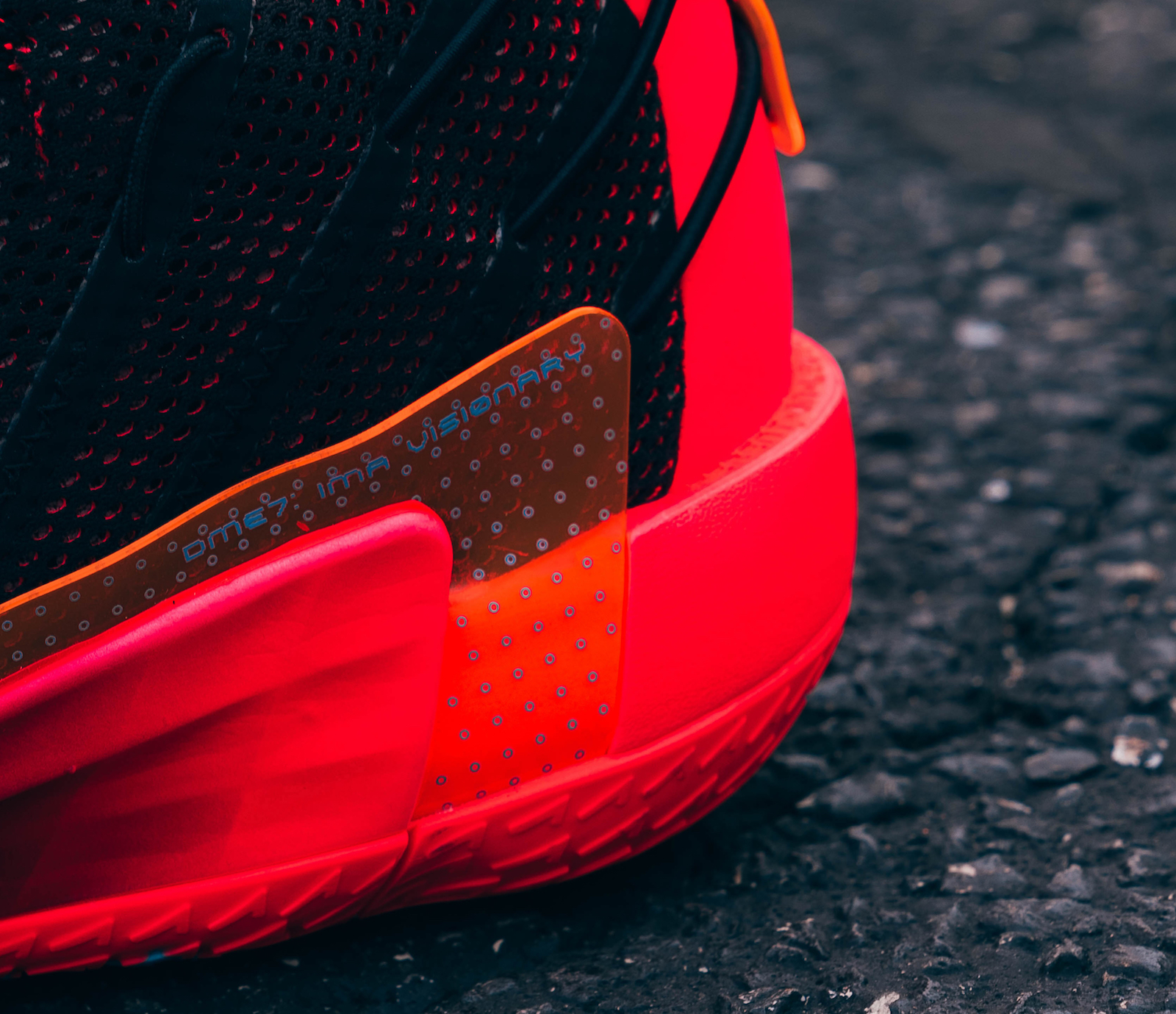 As an extension of the brand’s long-term Adidas Legacy program impacting in-need student-athletes around the country, Lillard will be personally funding and launching The Visionary Academy in tandem with his newest sneaker launch. Serving both the boys and girls varsity basketball teams at 27 high schools in Los Angeles, New York and Chicago, some 810 student-athletes are impacted by the Legacy program annually, with the makeup of the collective teams represented by 98% students of color.

Lillard’s academy will provide six deserving students – one male and one female from among the nine Adidas Legacy high schools in each of the three cities – with a four-month local internship. Given the ongoing uncertainty of the coronavirus pandemic, the academy’s internships will remain virtual in the first year, with future plans for in-person activities.

“I’m just at that point in my life and in my career where I realize the value of how I see things, how I operate and try to bring things to life,” Lillard said. “When you get to that point, you want to create something for other people to follow. You also want to inspire them and encourage them to grow.”

While past Adidas Legacy events have featured everything from panel talks to film school workshops to music and arts education, the initial round of Visionary Academy internships in 2021 will focus on providing the student-athletes with sports media and digital marketing projects and experience.

“The experience will be the best part of it,” Lillard said. “When you allow someone to actively participate and bring their own creativity and their own mind and presence to a situation, I think it brings something else to the table.”

Along the way, Lillard will serve as “visionary coach,” checking in virtually with each student to offer advice and feedback on their project work. An Adidas Basketball employee will also be assigned to each student to provide personalized mentorship throughout the academy’s run.

Originally launched in 2017 in Los Angeles, with New York and Chicago being added into the mix in subsequent years, Adidas Legacy was created after seeing a troubling trend across the high school basketball landscape, impacting some of the country’s most underserved communities. Brand employees noticed that typically over the last decade, the best up-and-coming high school players are often plucked away from their inner-city home schools, opting to instead play for a suburban private school or a remote academy several states away. As some of the big-city powerhouse programs’ basketball success began to wane with top talent leaving, so did the funding they had received from shoe companies.

Adidas’ shift to partner with nearly 30 high schools in the nation’s three largest cities – with no regard for its boys or girls basketball teams’ win-loss record – was summed up succinctly by a brand spokesperson: “We’re going where we’re needed most.”

Lillard is outspoken about his own rise from being an unknown amateur prospect from Oakland, California, to the No. 6 overall pick of the 2012 NBA draft and now a perennial All-Star, and feels his path and example can be applied to any field. He speaks often to students in his hometown and his current city of Portland, touting the benefits of being a good citizen and urging them to “show up, work hard and be kind.”

With the Adidas Legacy schools selected more specifically because of socioeconomic demographics and pure need, rather than national rankings, the reality is that most of the student-athletes will benefit more from the ongoing infusion of career-geared workshops and life skills panels than a brand relationship solely focused on basketball. In the past two seasons, Lillard has held panel discussions in both Los Angeles and New York with every Adidas Legacy school in the region gathered together.

“The main thing that I try to share and pass along is getting rid of that sense of entitlement,” Lillard said. “When I was coming up, it was more, ‘You gotta work for it. You gotta earn everything. Nothing is going to be handed to you.’ Getting a scholarship, it was process driven. Be humble. Be different. … The AAU culture needs to get back to taking it step by step, and the incremental process of that growth. Stop skipping stuff.”

Once the expanded addition to the Adidas Legacy program launches with The Visionary Academy, one thing is for certain: “Coach Lillard” will be setting the bar high for the six student-athletes, hopeful they’ll be able to build on their internship experience toward a promising adult life and eventual career path.

“I think it’s necessary to put that pressure on ’em, give ’em the floor and see how they operate with that pressure and that opportunity,” he said. “It’s almost like sink or swim, and you gotta put them in the fire. That’s real preparation. Being in this position and having an opportunity like this, you gotta show me something.”