A COVID-19 outbreak in the Howard University men’s basketball program that caused the postponement of two games this past weekend includes its highest-profile player, as prized recruit Makur Maker announced on Instagram Live Monday night that he is recovering from the virus.

Maker, the five-star athlete and highest-ranked recruit to choose to play at a historically Black college and university (HBCU) since the ESPN recruiting database was launched in 2007, said he is in the midst of a 14-day quarantine and hopes to return for Howard’s scheduled Jan. 18 home game against Notre Dame.

It isn’t known when Maker was diagnosed. While Howard announced Jan. 8 that its games against Delaware State were being postponed, the team had already been shut down because of the positive COVID-19 test for nearly a week.

Maker said on his Instagram Live, which began just after 11 p.m. Monday, that he was experiencing symptoms.

“It’s crazy you just feel fatigue and your whole body shuts down,” Maker said. “My congestion is still there.”

Maker also lost his sense of taste, explaining that during breakfast one morning, while eating Nutella, a flavored spread, “I couldn’t taste it.” 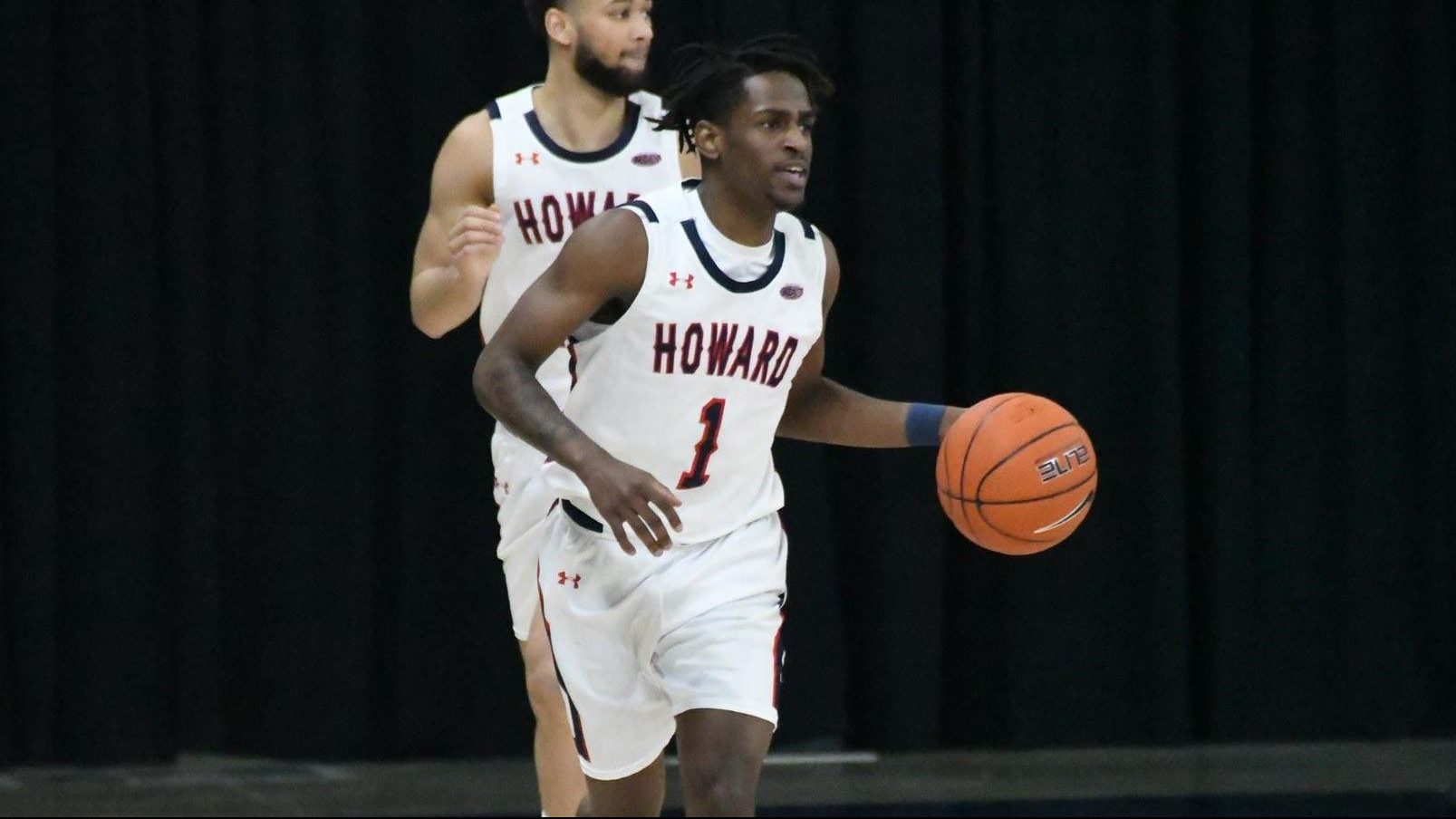 Asked by one of the live viewers whether COVID-19 was like the flu, Maker responded, “I never had the flu. I’m pretty sure it’s the same.”

As he took a few more questions during his live session, Maker said that “Howard’s cool” and that he had “no regrets” about choosing the HBCU over programs such as Kentucky and UCLA.

While Maker’s season at Howard launched with much fanfare, the team’s early outings didn’t live up to expectations, as the Bison dropped their first four games by an average of 16 points. Maker only played in the first two, scoring 11 points and grabbing 8 rebounds in a season-opening loss to Belmont, and scoring 12 points in a loss the next day to Queens University.

Maker hasn’t played since, missing three games over six weeks with a groin injury. He had been rehabbing to return for the Jan. 9 and Jan. 10 conference games against Delaware State, which were eventually postponed.

Howard’s next scheduled game is against Notre Dame at Burr Gymnasium.

“I’m hoping to get back against Notre Dame,” Maker said.

One point that Maker kept driving home during his Instagram session: “Everybody’s got to mask up,” he told his viewers. “Take this seriously.”

In other COVID-19-related news from the university, it announced Monday that public address announcer Anthony “Tony” Lee died on Jan. 4 of COVID-19 complications. He was the voice of the Bison, calling home football, men’s and women’s basketball and volleyball games for the last two years.