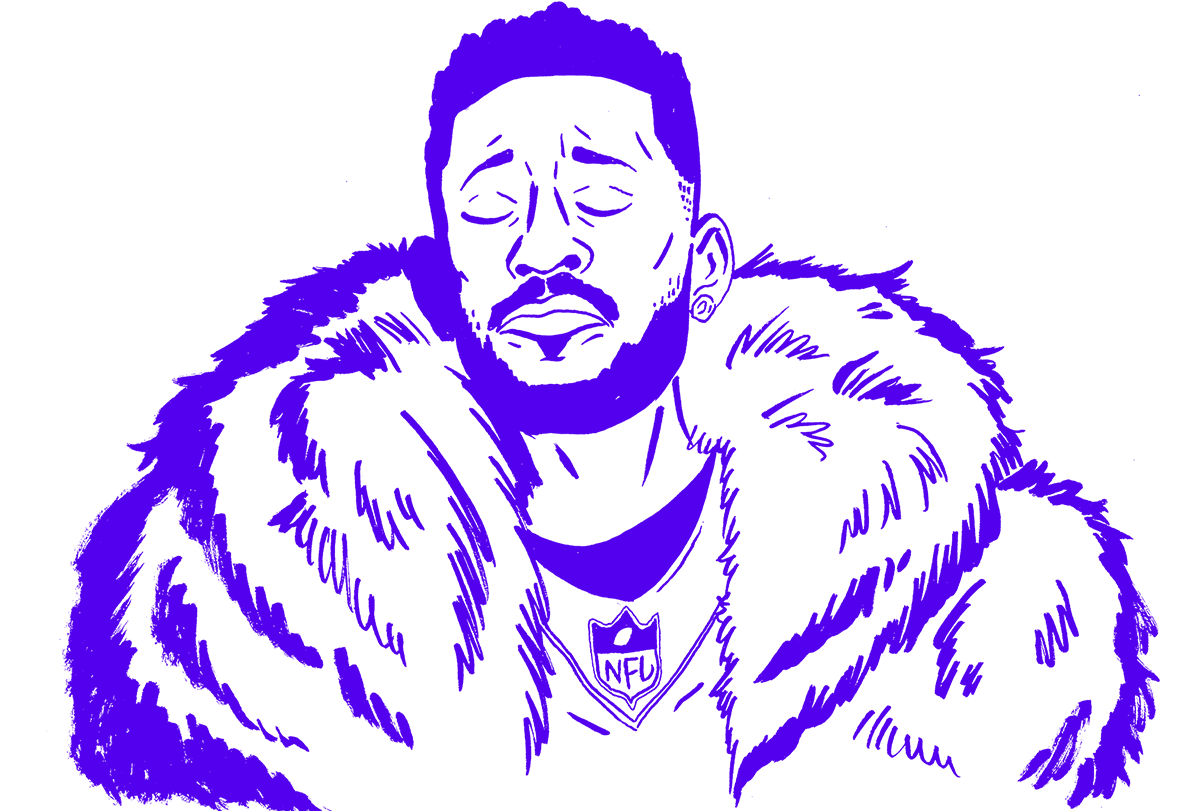 The Temple football program will pocket $4 million for not keeping its recently hired coach who had zero head-coaching experience and was only known for creating a necklace for defensive turnovers. Pittsburgh Steelers receiver Antonio Brown, adopting the Frank Lucas approach to not bringing unwanted attention to himself, appeared on the field pregame for the team’s Week 17 game in a large fur coat instead of team gear days after throwing a football at a teammate in anger. Washington Redskins cornerback Josh Norman, who willingly signed with the Washington Redskins in 2016 under his own volition, said he would retire and “you can kiss my ass goodbye” if he were to win a Super Bowl. Golden State Warriors forward Andre Iguodala, upsetting “master” yet again, was fined $25,000 for throwing a basketball into the stands at the end of the first half of a Dec. 29 game against the Portland Trail Blazers. The Arizona Cardinals, who in one calendar year willingly let go of an All-Pro safety, willingly gave $20 million to Sam Bradford and willingly kept a general manager arrested for an “extreme DUI,” fired first-year head coach Steve Wilks for a “lack of competitiveness and the direction we were going in.” 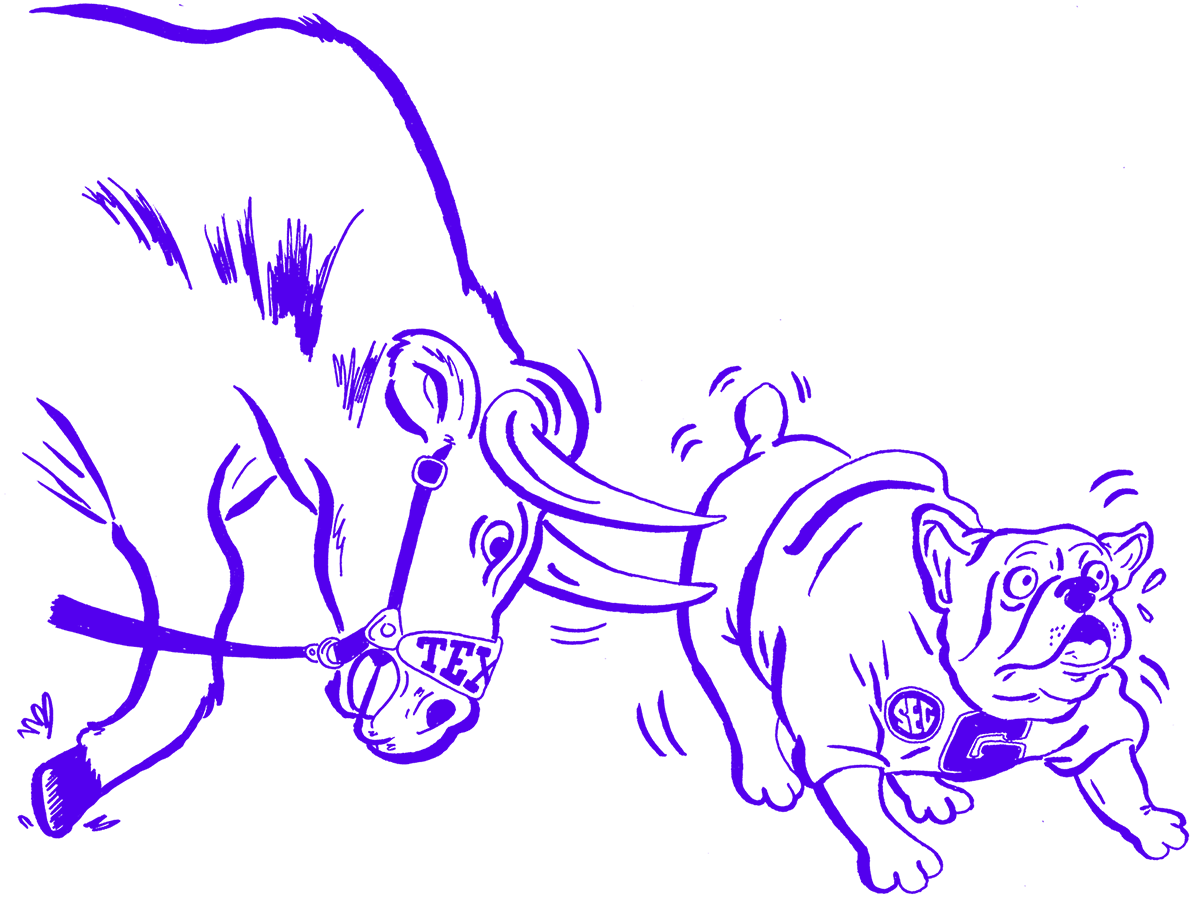 Steelers quarterback Ben Roethlisberger, who mentioned no such “distraction” when the team was on a six-game win streak, said the “biggest thing that hurts us” was the “distraction” of Steelers running back Le’Veon Bell refusing to report all season. Former Los Angeles Lakers guard Kobe Bryant, unable to catch Hall of Famer Michael Jordan in championship rings, is instead “trying to get that Kobe number, one over Jordan” when it comes to offspring, announcing that he and his wife are expecting their fourth child. Texas live-animal mascot Bevo XV, a 1,600-pound longhorn steer, brought an entirely new meaning to “just the tip” after charging horn-first at Georgia’s bulldog mascot, Uga X, ahead of the Sugar Bowl. The mother of Houston Rockets guard James Harden, sounding like the parents of Jeb Bush in 2015, said she tells those who criticize her son at games: “Listen, don’t talk about my son. He’s working hard out there. You don’t want nobody talking about your son or your daughter, so you treat my son with that same respect.” 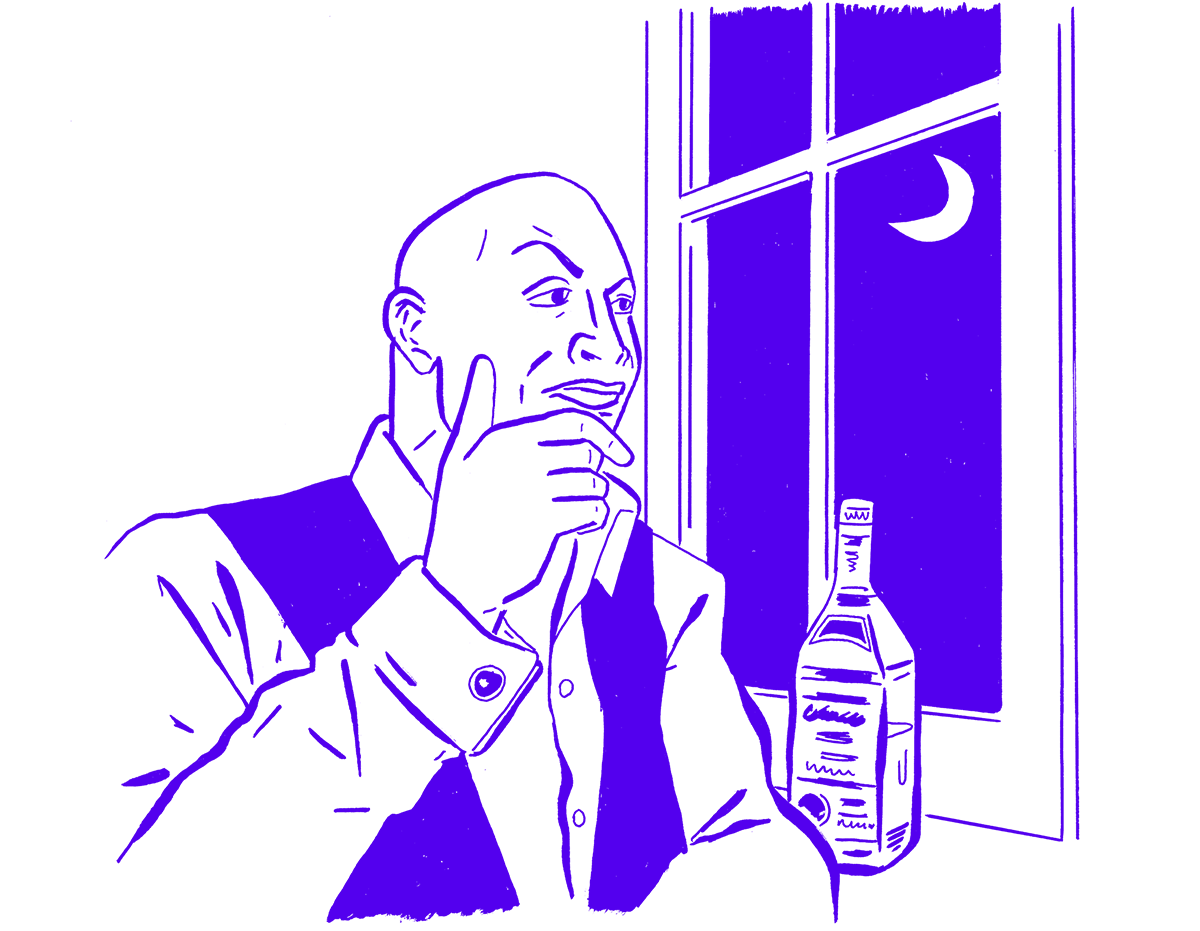 Actor and former professional wrestler Dwayne “The Rock” Johnson, inadvertently exposing how most reality shows are created in Hollywood, said some segments of his new NBC game show were devised when he was “on my third tequila and looking outside and seeing the moon and thought, ‘What if there was something like this?’ ” Memphis Grizzlies teammates Garrett Temple and Omri Casspi, trading in the team’s “grit and grind” mantra for “hit and fined,” were involved in a locker room “altercation” after the team’s 10th loss in its last 13 games. Former major league All-Star Darryl Strawberry, like Wilt Chamberlain warning the public of the dangers of promiscuity, said professional athletes shouldn’t advocate for the use of marijuana because “most people don’t understand marijuana is a drug” and “starting people off when they’re young and then it leads to everything else.” The Washington State Department of Labor and Industries, making a strong case for smaller government through its infringing on citizens’ rights to put their own lives in danger, fined the Triple-A affiliate of the Seattle Mariners nearly $60,000 for some of the team’s employees standing atop a building. Chicago Bulls head coach Jim Boylen, taking the Rosa Parks approach to coaching, said he played 2018 first-round pick Wendell Carter Jr. only 13 minutes against the Orlando Magic because “sometimes you learn by sitting too.” 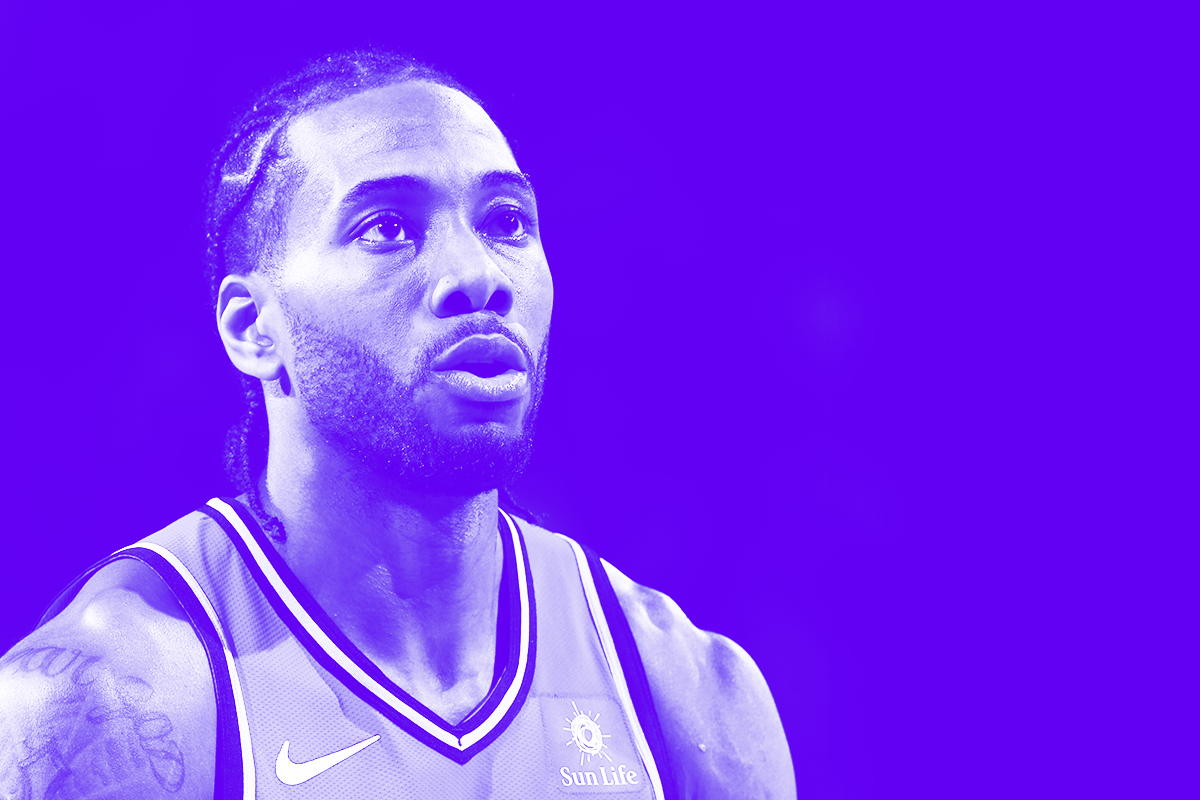 Toronto Raptors guard Kawhi Leonard said he didn’t want to discuss his highly publicized exit from the San Antonio Spurs because “it’s a new year, new season. I’m just looking at what is in front of us right now,” making him the first person in history to truly keep a “new year, new me” resolution. A Clemson football fan once stole paw-shaped stamps from an area bank because the branch’s vice president refused to offer the customer more $2 bills, officially making this the most “South Carolina” story of all time. Boston Celtics president of basketball operations Danny Ainge, whose Oregon roots have been completely engulfed by Boston after decades of working there, called LeBron James calling himself the greatest basketball player of all time the “Donald Trump approach” of “trying to sell himself.” The Washington Wizards announced forward Markieff Morris will miss at least the next six weeks after being diagnosed with a cervical spinal cord injury, which, forged with center Dwight Howard’s recent back surgery, makes the team’s injury report read as: “My neck, my back; my neck and my back.”