Jackson State coach Deion Sanders is the kind of guy you love or hate because of his personality.

But after watching Coach Prime: The Fall Season, the six-episode docuseries that takes viewers behind the scenes of JSU’s football program, it would be difficult for even the harshest critics not to respect him as a man and coach.

The show, created by Barstool Sports and SMAC Entertainment, will air Tuesdays and Thursdays for the next three weeks. It will be streamed across Barstool Sports digital, mobile and social platforms and will be available on demand afterward. 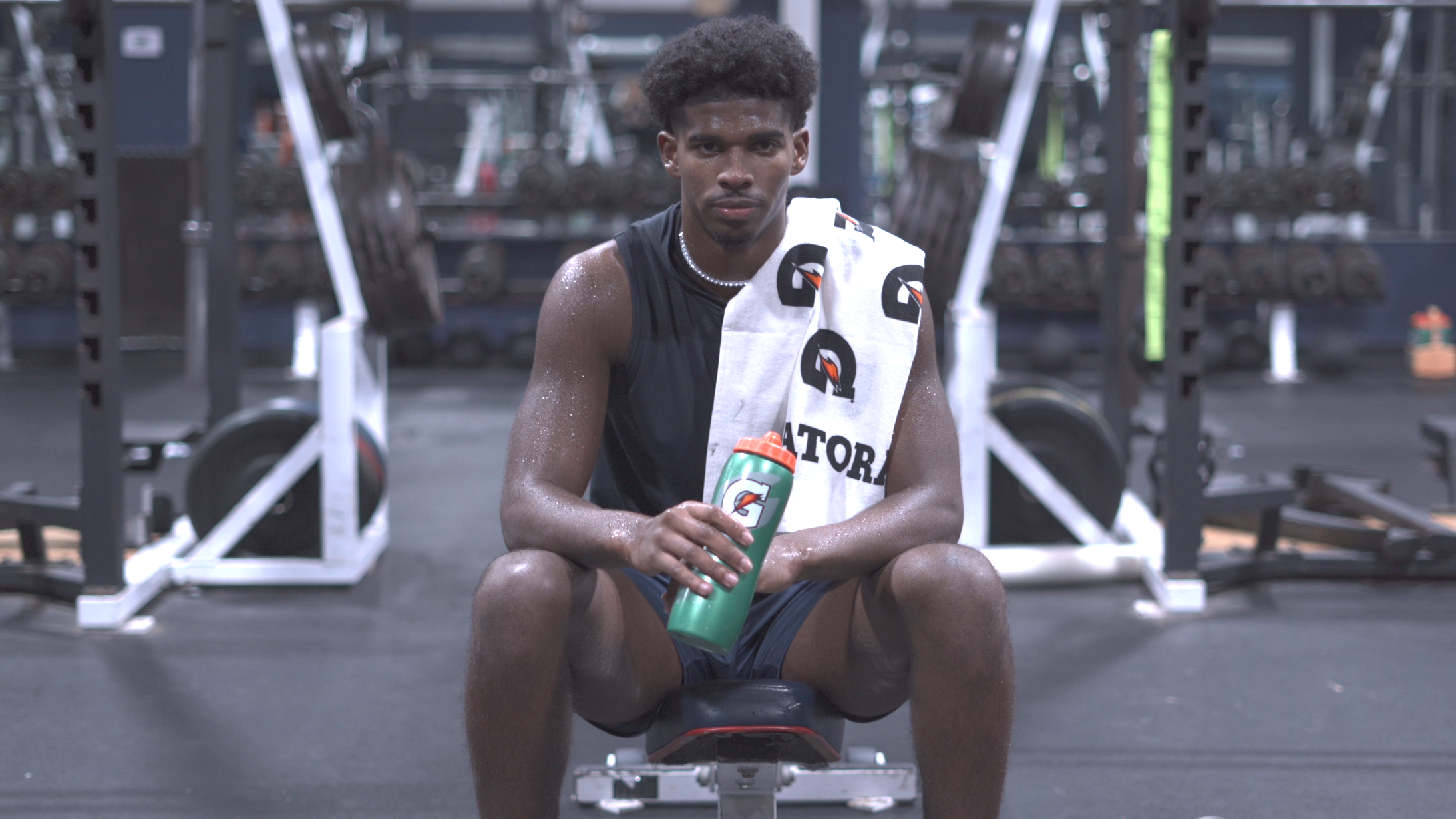 The show will take viewers through JSU’s championship season, the recruitment of Travis Hunter, the first five-star to sign with a historically Black college and university (HBCU) program, and Sanders’ complications from toe surgery, which caused him to nearly lose his leg.

He missed three games due to the surgery, and when he returned to the sideline, Sanders had lost nearly 40 pounds.

During the first episode, at one point, it’s clear that his body had been ravaged, because he appears frail on camera. Sanders, who currently weighs about 205 pounds and is working out daily, let the cameras show him at his most vulnerable throughout the season.

“I had just started coming back,” Sanders told The Undefeated. “I was about 175 pounds.

“It’s called a reality show. It’s not called a set-up-the-scene show, so I try my best to keep it as authentic as possible. I’ve always wanted everything to be authentic because that’s the way I’ve been my whole career.”

Any athletic director considering whether to hire Sanders for a Power 5 job one day should watch the docuseries because it shows his approach to coaching.

He’s unapologetically honest, whether he’s ripping the offensive line for lack of toughness, criticizing one of his best defensive players for performing poorly in the classroom, or telling his coaching staff it needs to improve.

You see him criticizing each of his sons — Shedeur, the quarterback, and Shilo, the safety — with the same intensity as he does any other player. You also see how much he cares when he shows linebacker Aubrey Miller a tape of his postgame interview and tells him how he can improve in several areas. 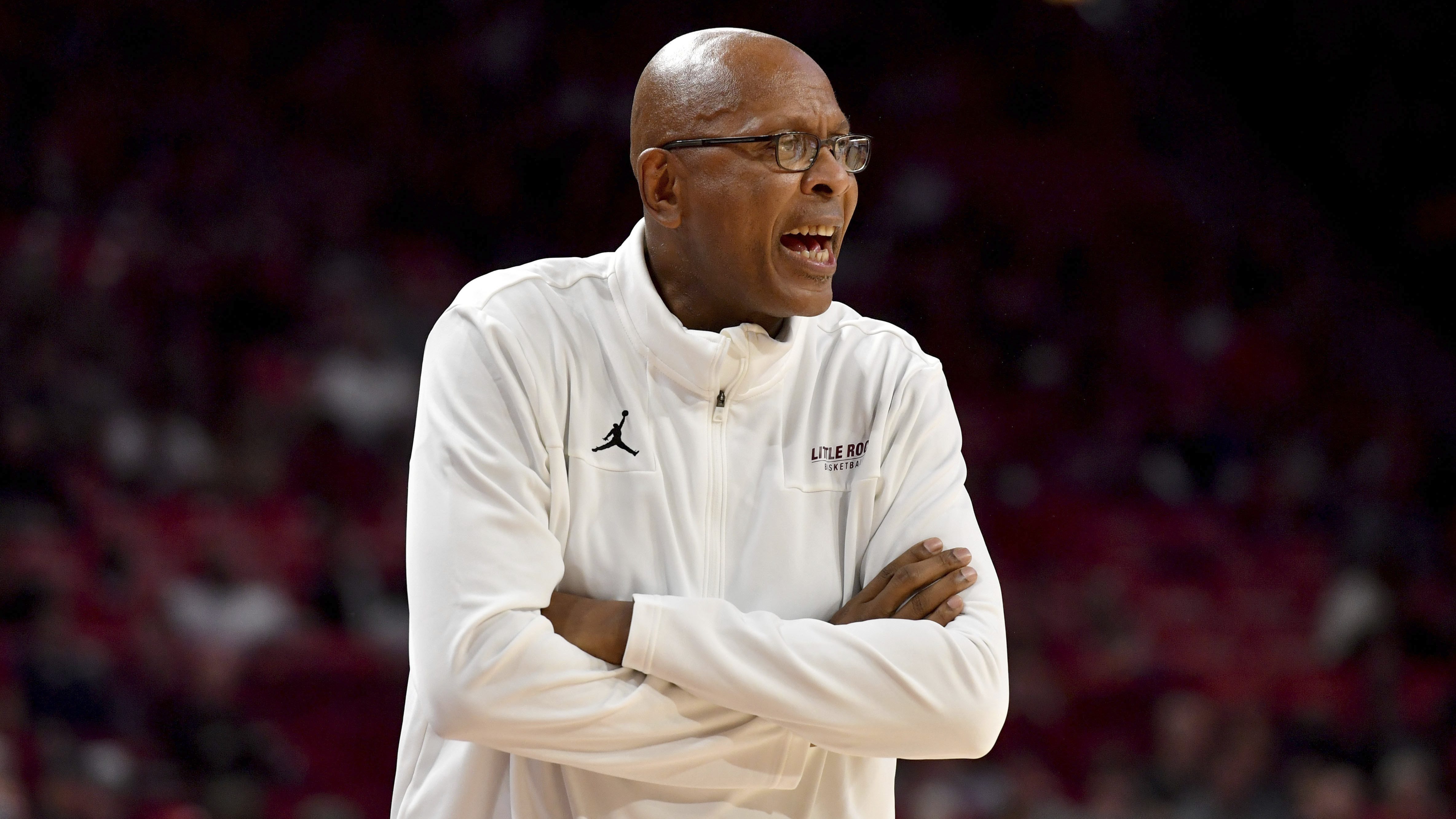 The cameras also show viewers what Sanders is doing to give his players the best college football experience they can have at the FCS level. Sometimes, that requires showing the problems JSU and other HBCU programs have.

Last season was about getting a new practice field and a training table so that players would be guaranteed three quality meals a day. This season, he’s focused on improving the dorms and the locker room.

“Schools, somewhat, have a problem because they don’t want to show the problem, but if you don’t show the problem, you’re not going to get the solution,” he said. “We showed the problem with the practice field and we got a solution from Walmart.