Athletes worked to get out the vote, but what’s next?

In the euphoric aftermath of a contentious presidential election, I was reminded of something Kobe Bryant said in 2009 after the Los Angeles Lakers had taken a 2-0 lead over the Orlando Magic in the NBA Finals.

A reporter asked Bryant why he wasn’t smiling. Bryant said there was nothing to smile about. “Job’s not finished,” he said.

More citizens voted in the 2020 election than in any other in more than 100 years.

Athletes have gotten the attention of their respective leagues as well as interest from leaders around the world.

But now that athletes have our attention, where do they go from here? They have triggered global protest by kneeling, they have boycotted games, they have led a voter turnout landslide that led to a president being pushed out of the White House.

What’s the next step?

“I think it’s keeping people engaged,” Elizabeth Williams of the Atlanta Dream told me last week. “Make sure that people don’t kind of get bored, which is hard to do.”

Williams and the WNBA have played a consistently forceful role in the athlete activism movement. In fact, WNBA players have led the way. Last August, Dream players began a campaign of defiance directed at the Dream’s co-owner, Republican Sen. Kelly Loeffler.

Among other things, Loeffler disparaged the Black Lives Matter movement and openly opposed the #SayHerName movement. The players responded by wearing T-shirts endorsing Rev. Raphael Warnock, Loeffler’s Democratic opponent in the hotly contested U.S. Senate race. In January, Loeffler and Warnock will square off in one of two runoff elections that may determine which party controls the Senate. In the other runoff election, Georgia Republican Sen. David Perdue faces Democratic candidate Jon Ossoff. 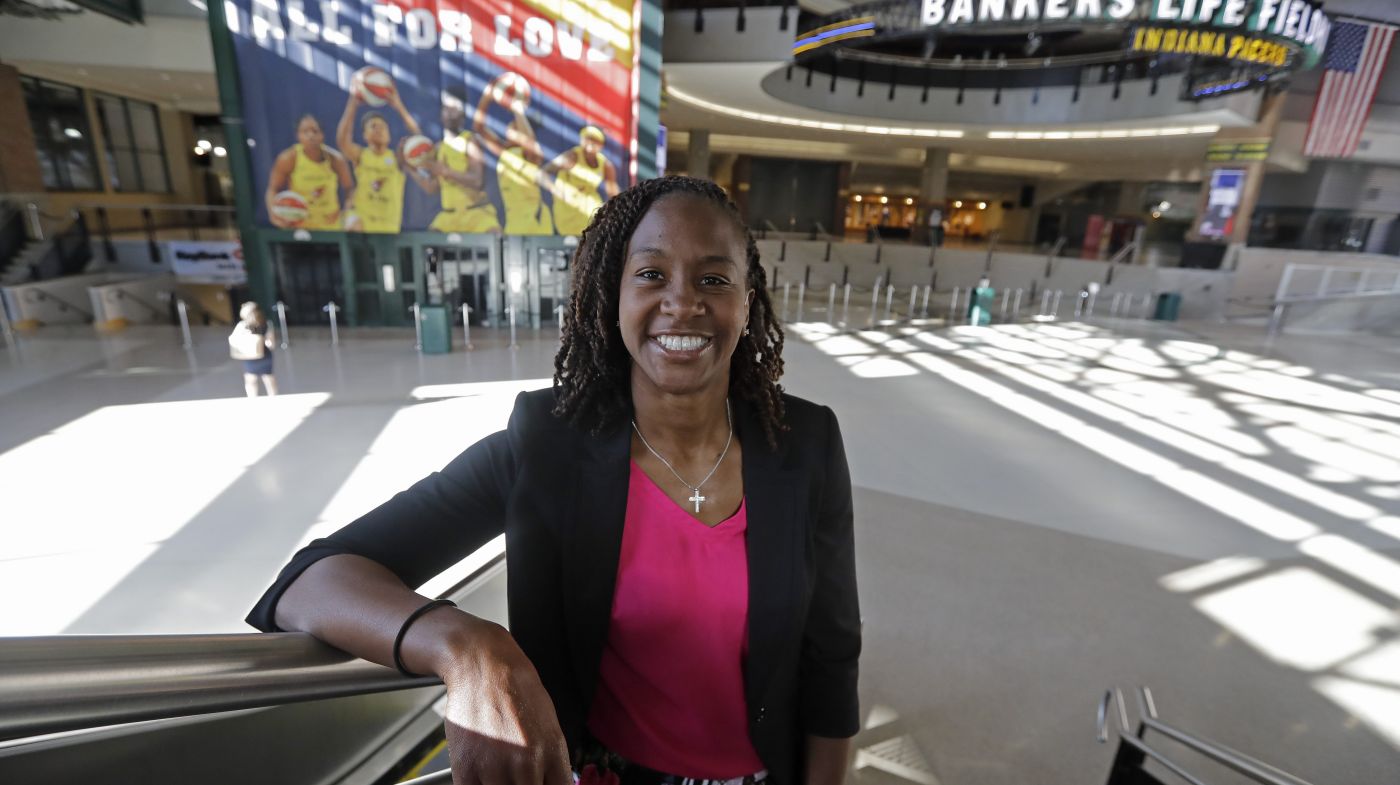 Williams said that participation in the runoff could be an early indication of whether the enthusiasm athletes demonstrated in the national election will continue. Several members of the Atlanta Hawks and NFL’s Atlanta Falcons played an active role in encouraging potential young voters to register and turnout. In the midst of an NBA and NFL season, will players be engaged in next month’s important Senate runoff election?

“A lot of people don’t realize that people have to register again. It’s kind of like starting over with this runoff,” Williams said. “So now it’s getting the messaging out: ‘Hey, make sure you’re registered by Dec. 7.’

“We’re going to reemphasize the importance of voting,” Williams added. “The runoff in Georgia will decide which party controls the United States Senate and will decide essentially what gets accomplished at the federal level in the course of the next two years.”

But will the gravity of the stakes be enough to inspire voter turnout?

“If you talk to a lot of voters, this election was just about getting Trump out,” Williams said. “But the next person that you bring in, you have to hold them accountable. So what better way to do that than to participate in this runoff. So it’s reframing the messaging and reminding people there are still two very, very, very important Senate seats that are up in this runoff.”

There were advantages to being in the NBA and WNBA bubbles. You can argue that is where the voter registration movement was launched. “We could strategize in our respective bubbles and then get messaging out on these platforms,” Williams said.

WNBA and NBA players relied on a media strategy that in an odd way was facilitated by isolation imposed by the pandemic. There was limited television content and virtually no live sports and very little new content. We were all prisoners of social media. When live sports returned, consumers gobbled them up and everything that came with them — including social media activism.

“So we could use that sort of media to get our messages out,” Williams said. “And because we were playing, our social media platforms were gaining a lot of traction. It was just kind of a unique time.”

In the bubble, the players were able to collaborate and connect with groups and coalitions on the ground across the United States, encouraging voter registration and turnout. Now that there is no bubble, athlete activists face new challenges. Many WNBA players, including Williams, are playing overseas. The NFL season is in full bloom and the NBA season begins next month.

Athletes participated in a nationwide campaign that targeted young people of color, particularly young African Americans, to volunteer as poll workers. Thanks in large part to that effort, more than 42,000 people volunteered.

This is where LeBron James’ More Than A Vote initiative could help. James established More Than A Vote in June as a two-pronged project designed to fight voter suppression and encourage young people to register to vote. The organization helped athletes channel the emotions they’d been feeling over the past few years into organized action. While athletes have come to understand their power, James’ organization helped leverage and organize that power into specific initiatives. The organization’s paid staff can continue to organize and strategize, freeing athletes to focus on their respective seasons.

In the run-up to the November election, the athletic community, especially the professional leagues, stepped up. Teams, prodded by athletes, converted arenas and stadiums into voting stations. Kansas City Chiefs quarterback Patrick Mahomes bought voting machines to be put in Arrowhead Stadium.

Athletes participated in a nationwide campaign that targeted young people of color, particularly young African Americans, to volunteer as poll workers. Thanks in large part to that effort, more than 42,000 people volunteered. 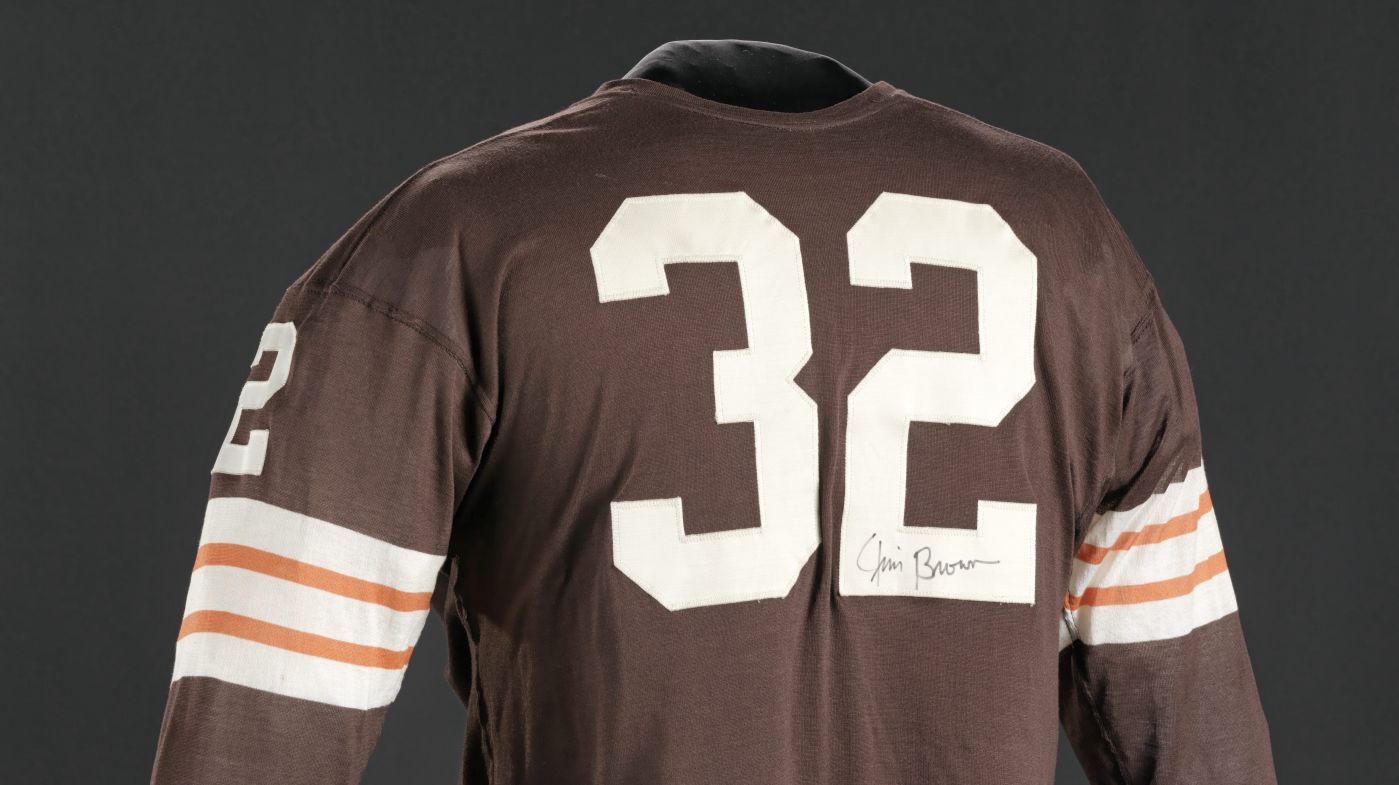 Athletes are uniquely positioned to serve as a bridge to young voters. “They’re able to communicate that in a way that no politician is able to, no matter who they are, because young folks in particular see them as role models, but also as peers, particularly in this age of social media,” said Michael Tyler, executive vice president of public affairs and talent relations for More Than A Vote.

The challenge ahead is convincing young athletes, and young African Americans in particular, to become involved at the state and local level.