A collaboration designed to support cancer research and improve therapeutic outcomes for African Americans and other minorities disproportionately affected by the disease launches Friday as part of V Week, an annual event to raise awareness and funding for cancer research.

Give and Go to Fight Cancer is a partnership that includes the V Foundation for Cancer Research, Alpha Phi Alpha Fraternity Inc. and ESPN to honor Stuart Scott, a member of the fraternity and ESPN icon, who died in 2015 of appendiceal cancer at 49 years old. The collaboration aims to raise funds for the Stuart Scott Memorial Cancer Research Fund.

“When we started the Stuart Scott Memorial Cancer Research Fund five years ago, we were intentional in our strategy to raise funds and awareness for disparities in communities of color,” said Dereck Whittenburg, V Foundation board member and NC State University associate athletic director for community relations and student support. “Through this fund, we have awarded more than $10.5 million in grants across the nation. We are off to a good start and will continue to work as a team to increase awareness for cancer disparities in our communities.”

Program funding will provide African American researchers with mentors and facilities to help find a cure for cancer by establishing collaborations with historically Black colleges and universities (HBCUs) that benefit the research. 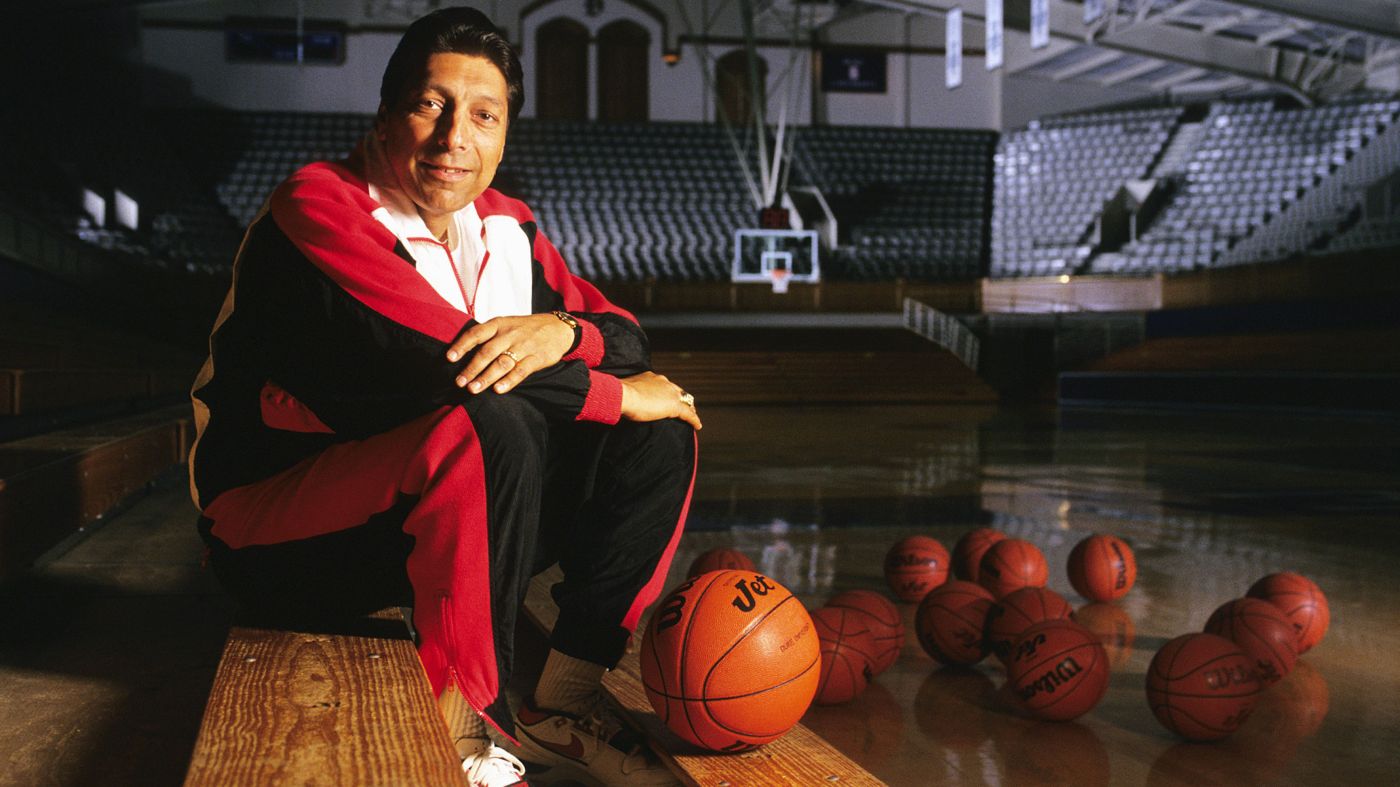 Scott became a brother of the Mu Zeta chapter of Alpha Phi Alpha Fraternity in the fall of 1984 at the University of North Carolina and had a 22-year career at ESPN, arriving in 1993 for the launch of ESPN2.

“I genuinely think there is really nothing as impactful as knowing that the man I knew and loved as my father was also so pivotal and so impactful in the lives of so many people,” said Sydni Scott, one of Scott’s daughters. “He revolutionized an industry in a way that made it welcoming to a demographic of people that hadn’t previously been seen by them.”

Alpha Phi Alpha will provide an initial pledge commitment to raise money for the Stuart Scott Memorial Cancer Research Fund and will reach out to prominent alumni and HBCU leadership to initiate a fundraising campaign from Dec. 4 to Jan. 4.

The Give and Go to Fight Cancer campaign encourages donations in multiples of $19.06, to highlight the 1906 birth of Alpha Phi Alpha. Additionally, a special “boo-yah” branded T-shirt is available to commemorate this partnership, with $25 of every T-shirt sale benefiting the fund.

“Alpha Phi Alpha is pleased to join the V Foundation in celebration of the legacy of our brother Stuart Scott who represented the defining qualities of an Alpha man. His scholarship, leadership and service serves as a role model for all,” said the foundation’s general president, Everett B. Ward. “Brother Scott’s courageous battle against cancer remains an inspirational call for us all. I have known Brother Scott for many years, so this collaboration between the V Foundation and Alpha Phi Alpha is a personal one for me and I am honored to be a part of continuing his legacy as we help others.”

Alpha Phi Alpha will provide the V Foundation with opportunities to speak to its membership and alumni about the agreed-upon priority areas during annual district, regional and biannual general conventions. Education and outreach may also include co-branded digital and online resource materials. Alpha Phi Alpha will leverage its 700-plus chapters and members to help generate awareness and support for the enhancement of research around cancers that impact African American communities.

This partnership will be promoted through digital advertising in the weekly Alpha Update newsletter that reaches 100,000-plus members, and quarterly email blasts to promote the partnership.

The V Foundation will collaborate with local chapters to support community educational and outreach programming focusing on clinical research education. This will include community forums, virtual programming, awareness campaigns and other education efforts.

“When you die, that does not mean you lose to cancer. You beat cancer by how you live, why you live and the manner in which you live.” – Stuart Scott after receiving the Jimmy V Award at the 2014 ESPYS

“Just as we’ve seen with COVID, cancer impacts communities of color disproportionately,” said Kevin Martinez, vice president of ESPN corporate citizenship. “ESPN has long been committed to ensuring we understand these disparities and we’re funding research, through Stuart Scott’s vision, that helps put a stop to these inequalities and saves lives.”

“In keeping with our efforts to support historically Black colleges and universities and health disparities within the African American community, funds raised will go towards supporting research projects and emerging minority scientists conducting significant cancer research at HBCUs. It is noteworthy that we are embarking on this journey together during the 114th anniversary foundation of Alpha Phi Alpha Fraternity Inc,” said Ward.

V Scholar grants will support young tenure-track faculty early in their cancer research careers by funding projects that are either laboratory-based or translational research focused on Black candidates.

The monthlong fundraising effort coincides with the anniversary of Scott’s death, Jan. 4, 2015.

During Scott’s Jimmy V Award acceptance speech in 2014, he summed up his cancer battle: “When you die, that does not mean you lose to cancer. You beat cancer by how you live, why you live and the manner in which you live.”