Aisha Hinds, Harriet Tubman from ‘Underground,’ is rolling with Angela Bassett in ‘9-1-1’

After 15 years of working in the TV and film industry, Hinds has finally broken out. After her gripping portrayal of Harriet Tubman in WGN’s now-canceled Underground, Hinds is now co-starring as a firefighter in Ryan Murphy’s (American Horror Story, Glee) latest: Fox’s 9-1-1. And alongside one of Hollywood’s best actors, Angela Bassett, Hinds holds her own. Just like on that October day in 1994, in the old Miami Orange Bowl stadium.

“I’d gotten into such a big fight … we were playing Florida State, one of our longtime rivals. Huge fight. It was terrible. They were sitting behind us … and people have their beer … and this guy was so passionate.” Miami was winning. “That’s what we’re supposed to do! I was like, ‘Sir, I get that you’re excited. Or maybe you’re not. Maybe you’re disappointed. But what you’re not going to do is keep spilling this beer on my back.’ ”

A brawl, not so surprisingly, broke out. “At the end of the day, I come from Brooklyn,” Hinds said with a laugh. “And all of my Brooklyn came out of me. The guy was ejected from the game. And I just stood there like, ‘Yep!’ ” No. 13 University of Miami won the game that day, 34-20. 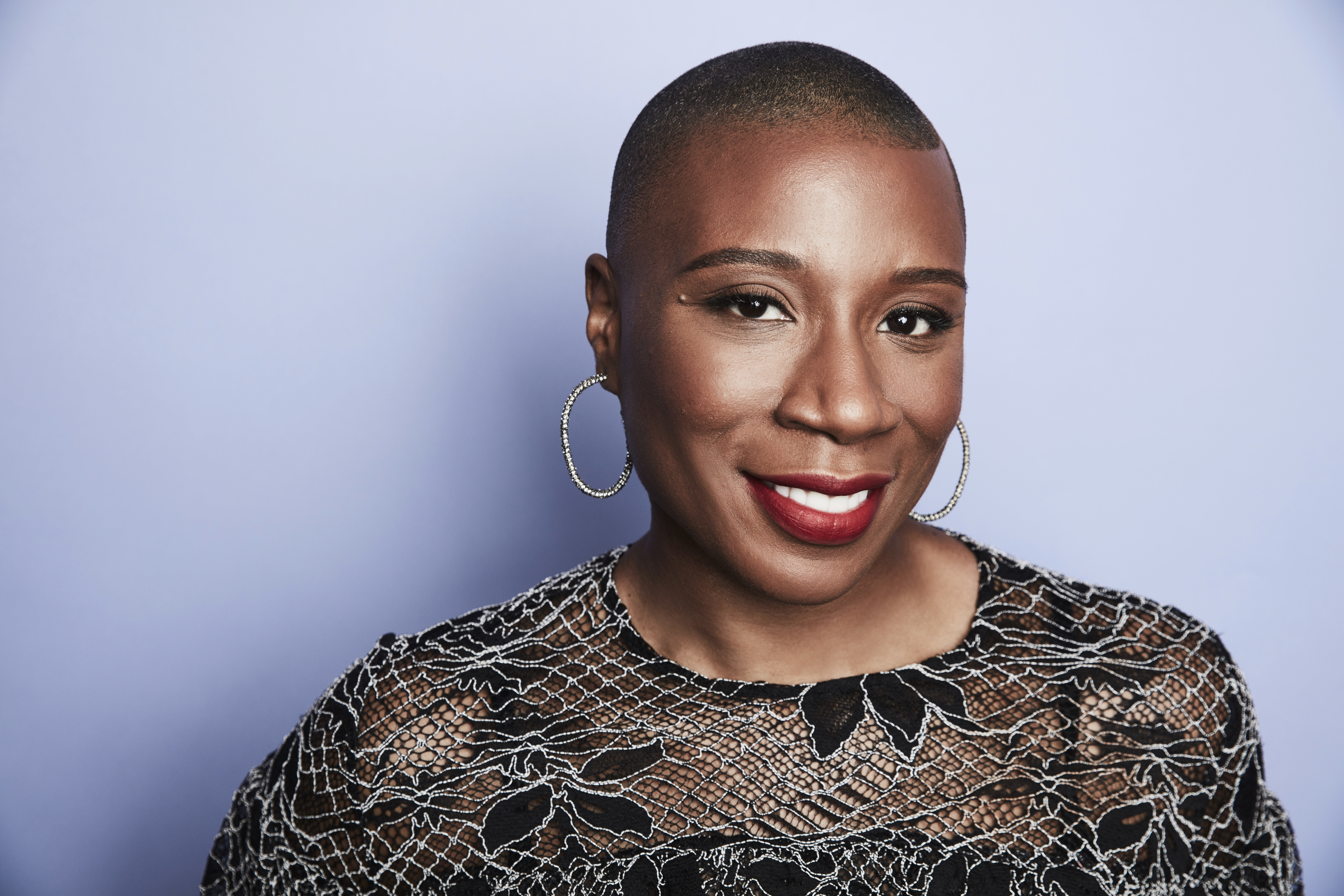 Ditto for Hinds — she, too, won. That fight in her has served the actor quite well in navigating the current moment. Since her first credit, a bit role in a one-off episode of NYPD Blue in 2003, to last week’s role in Jay-Z’s much talked-about, Ava DuVernay-directed video project for Family Feud, Hinds has taken on strong, memorable characters, and you can almost see how hard she’s had to fight to get on various (and varying) soundstages.

“Who puts two strong black women on the same show, at the same time, on network television and makes them best friends? I thought it was incredibly bold.”

“I left the University of Miami, came back up to New York. I had this grand, master plan: Find a job where I could work overnight so that when I was going on 10,000 auditions during the day, I wouldn’t be interrupted by … asking for time off. I started working at the Waldorf Astoria in the overnight shift, and all of the plans that I’d made didn’t come true. I didn’t have an agent, I wasn’t going on auditions, and I certainly wasn’t anywhere near Broadway,” she shared. “And at the time my dad had gotten sick, so I started to take care of him.”

Perspective came into play. Hinds tried to give up on her dream. “Shortly after I’d quit, I just felt physically ill. Like I just wasn’t living in the fullness of my passion and my calling.” Her circle of friends wouldn’t let her quit. Neither would her own never-walk-away-from-a-battle spirit. “Something was still calling at my heart,” she said. “When I got back into doing it, the thing that helped me to power through rejection was knowing that it was my purpose. That helps me to endure, to persevere.”

Many have caught on to the magic of Aisha Hinds. She’s not only a stone-cold actor who can easily swing-shift from important historical figures to a social justice, needle-moving minister, as she did in last year’s Shots Fired. She also inspires with her very presence. Hinds presents a different and important aesthetic; she’s brown and bald and beautiful. And brave.

A quick look at her Instagram images and you’ll see the response to her fashionable and risk-taking posts — let’s call it stunting — are being received.

“I felt like I just wasn’t living in the fullness of my passion and my calling. Something was still calling at my heart.”

“I’m deliberate about the images that I put out because I didn’t have a diversity of images growing up. I grew up sort of believing that beauty was limited to a few things,” she said. “I just want to be deliberate in my contribution of celebrating the black woman and making sure that young girls can see themselves. If there are a few that see themselves in me, then I feel accomplished.”

Right now, though, Hinds should be in the midst of award season deliciousness. Critics everywhere were calling for her to walk red carpets and stages after the Tubman portrayal. That sadly didn’t happen. But with 9-1-1, surely, she’ll get another chance to impress the masses.

“I just want to do interesting things. And then I was like, ‘You know who’s going to make procedural drama very interesting? Ryan Murphy!’ He’s not going to do paint-by-numbers. And when they told me that Angela Bassett was headlining the show? I was like … the opportunity just to sit at the foot of this woman, and just watch her craft, was unimaginable,” she said, adding that her character and Bassett’s cop character are best friends. “Who puts two strong black women on the same show, at the same time, on network television and makes them best friends? In certain programming, you have your token black people or you have the one strong, black female. It’s incredibly bold and courageous of them to make this choice and absolutely not be afraid to do it.”

As bold as taking on an archrival at a college football game fight? Without question.