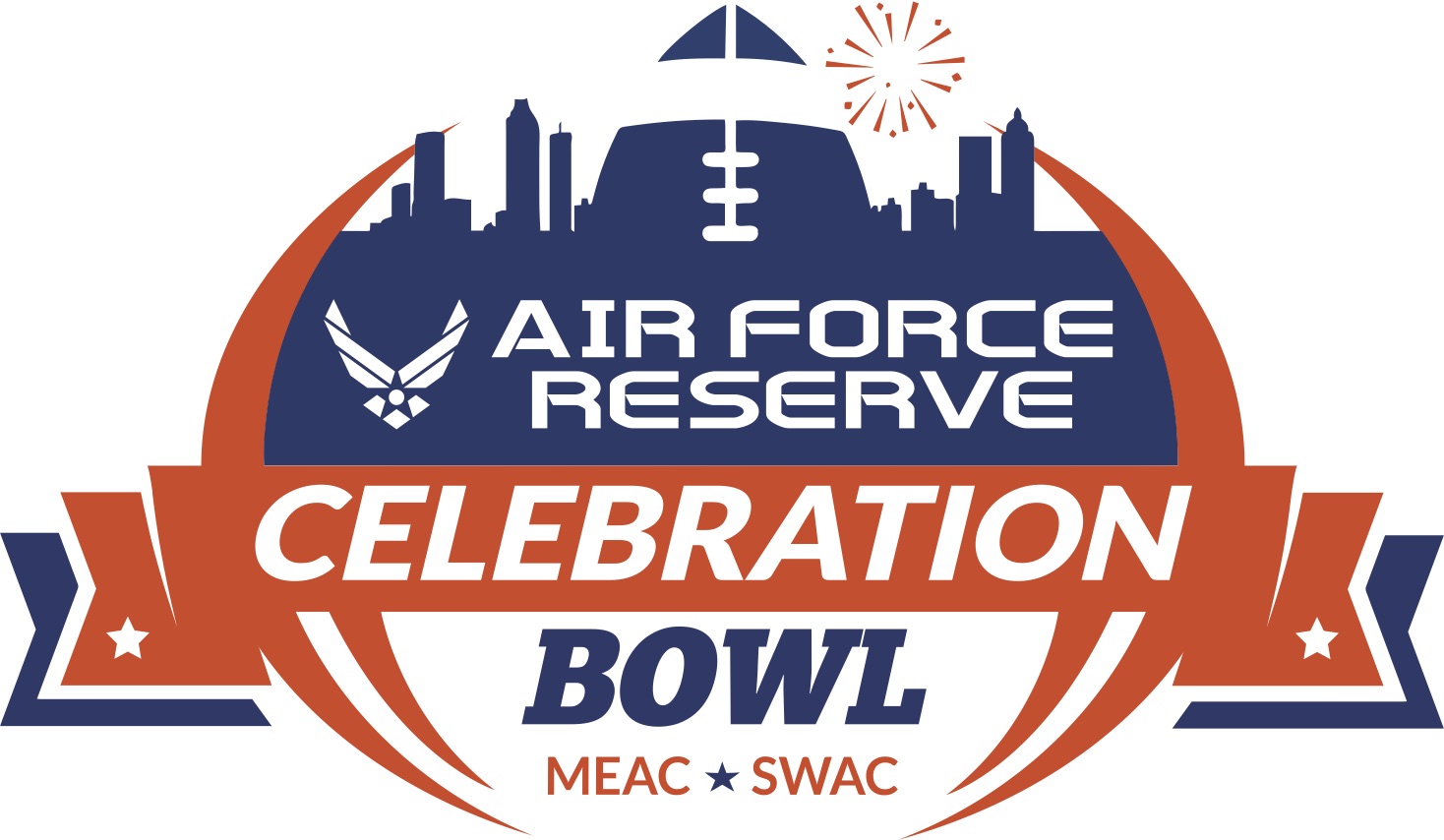 North Carolina A&T and Alcorn State are both conference champions preparing to face each other in the Air Force Reserve Celebration Bowl on Saturday at the Mercedes-Benz Stadium in Atlanta.

The N.C. A&T Aggies return after an unbeaten season in 2017, with upset wins over FBS opponent East Carolina and Jacksonville State this season en route to winning the Mid-Eastern Athletic Conference (MEAC). N.C. A&T (6-1 MEAC, 9-2 overall) was the game’s inaugural winner in 2015, when it defeated Alcorn State 41-34. The Braves (6-1 SWAC, 9-3 overall), winners of the Southwestern Athletic Conference (SWAC), return behind a high-powered offense led by quarterback Noah Johnson, the conference’s Offensive Player of the Year.

The Aggies won in 2015 on a 73-yard touchdown run by Tarik Cohen with 4:17 left in the game, securing the first of N.C. A&T’s two Celebration Bowl titles.

Here is how the teams compare by the numbers. ESPN Stats & Information provided data to give fans on both sides plenty to brag about before the game, which will be on ABC at noon Saturday.

Most appearances in Celebration Bowl since 2015