Ahead of Tour de France, Black cyclists remain rare in the sport

Cycling is one of the whitest sports in the world.

During the 2021 International Cycling Union (UCI) World Tour — which features the sport’s premier races, including the Giro d’Italia and Tour de France — less than 1% of the riders were Black.

This year’s Tour de France, set to begin Friday, will feature no Black riders. In last year’s edition, there was only one Black cyclist in the peloton: Nic Dlamini, the first Black South African in the Tour.

The reasons for cycling’s lack of diversity and inclusivity at all levels are plentiful, from a lack of outreach to an exclusionary history the sport often seems unwilling to move past.

Kevin Evans is the president of Major Motion, a recreational cycling club in Los Angeles that promotes inclusivity and organizes weekly bike rides. But he might never have gotten into cycling if not for Nelson Vails.

Who is Nelson Vails?

Go back to 1984. The Los Angeles Summer Games. The Olympic Velodrome on the California State, Dominguez Hills campus. Some 8,000 rabid fans.

It was the men’s sprint cycling final between Mark Gorski, a four-time national champion from the Midwest, and Vails, a former bike messenger from New York City who grew up in public housing.

The final was best-of-three. The first go was a close call, but Gorski eked out the win. They ran it back with the same result. Gorski was the champion but Vails made history in his own right by becoming cycling’s first Black Olympic medalist.

Months after Vails won his silver medal, a 20-year-old Evans was struggling to find his place at California State, Dominguez Hills.

A Black track athlete who grew up in Compton, California, Evans gave up running and wanted to keep competing in some sport as he got older.

“A few months [after Vails won a silver medal], I took a class — actually on that track — and from that point on, I was hooked into cycling,” Evans said.

Evans, now 57, says that the club “loves to give back” to the community, but that Major Motion is not always received warmly.

“As we’re out on the road, you hear people in these cars driving by and making smart little comments about ‘this is not your sport,’ ‘you don’t belong here’ and stuff like that,” he said.

Evans stays quiet, he says, because he is afraid of a violent reaction if he responds.

“It’s almost like you have to just keep rolling and [not] say anything,” Evans continued. “They’re in vehicles, we’re on a bike … who knows what’s gonna happen?” 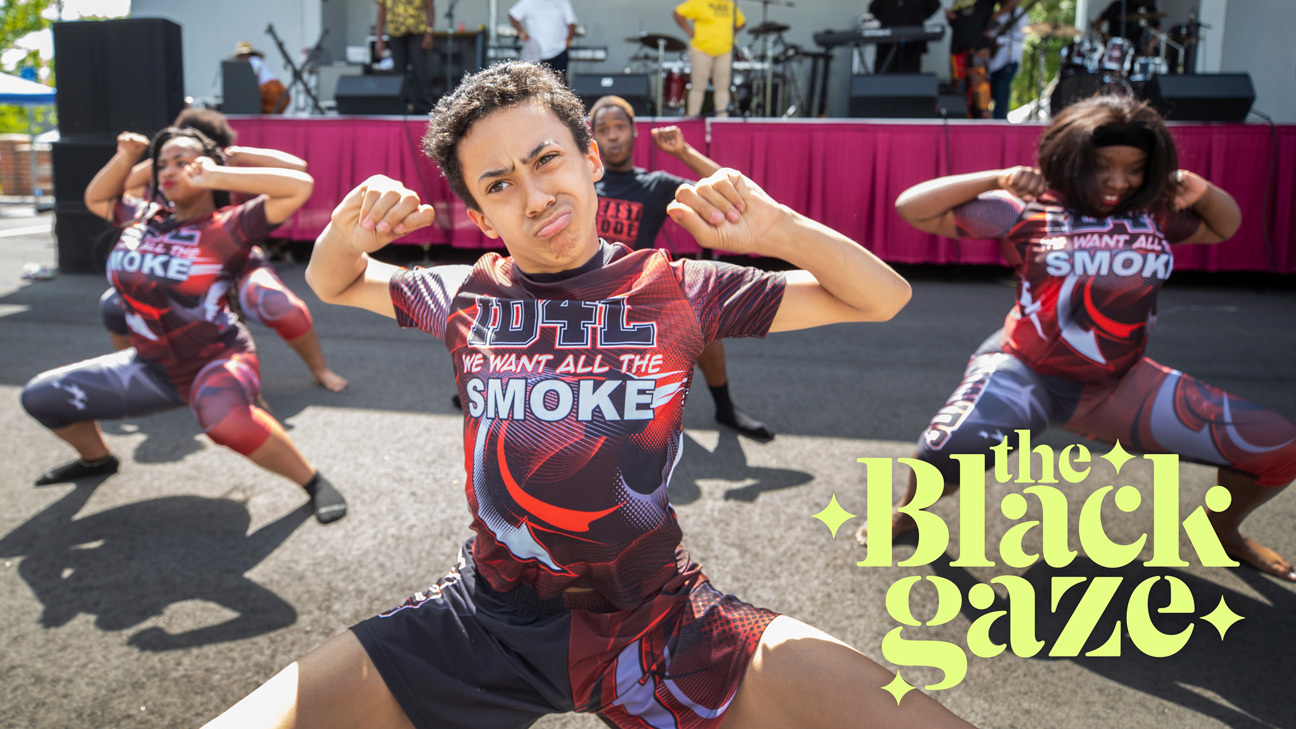 Kevin Hylton, emeritus professor of equality and diversity in sport, leisure and education at Leeds Beckett University in Britain, is equally concerned about the risks for Black cyclists. He worries about a cycling counterpart to Ahmaud Arbery, a Black man who was chased and murdered by three white men while jogging in Georgia in 2020.

“Being in open spaces for people of color can bring dangers in particular places,” Hylton said. “So if you happen to be out running down a particular street, you could be chased by … people who think you shouldn’t be there, and you might get shot just for running.”

Vails’ rise up the cycling ranks was almost as fast as his performances on the track. He knew he would be a professional by the time he graduated from high school and started competing in road races across the country after winning the Harlem Championships.

Vails said he behaved himself and asked questions, trying to learn not just from losses but from victories so as to repeat them. The sole focus was crossing the finish line first, so Vails tuned out the vitriol he received.

“I’ve raced in your Oklahomas and your southern Texases and places where I’m winning and surprising some,” Vails said.

He paused to gather his thoughts.

To Vails then, the screaming and the insults could all be considered a part of the adrenaline and passion accompanying racing. After all, it’s not unusual to see fans fervently cheering on their fellow countrymen and favorite riders on iconic climbs such as the Tour de France’s Alpe d’Huez.

As an active competitor, Vails looked to Nelson Mandela, the anti-apartheid activist who became the first president of South Africa, for inspiration. Mandela preached that sports have the power to “unite people in a way that little else does.” Vails initially agreed, pointing to his experience in the Olympics around a global selection of the world’s premier athletes as an example.

“You’re on a team and there is no color because you’re all playing sports,” he said.

It wasn’t until the Black Lives Matter movement started gaining traction about 20 years after his retirement that Vails concluded things were not as they seemed.

“It helped me sit back and realize, you know, maybe — or not even maybe — this stuff probably was going on,” he said. 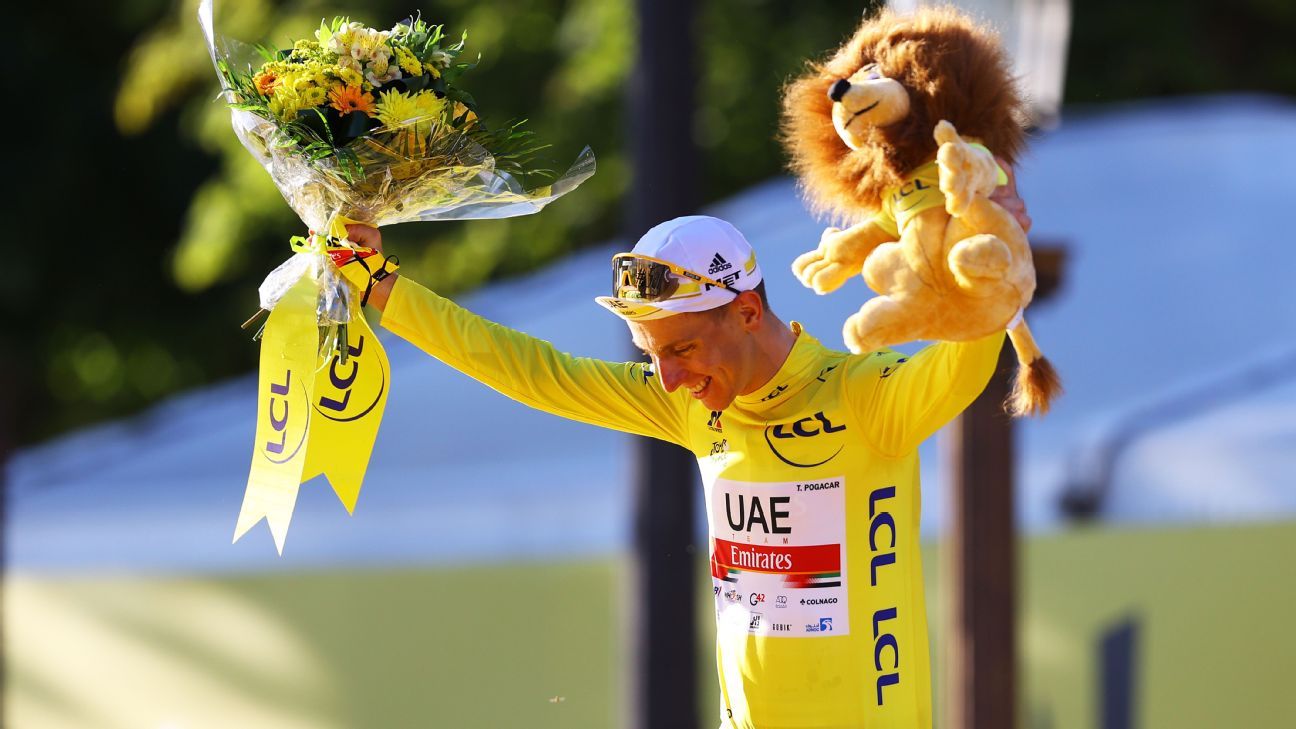 Nearing the 40th anniversary of his Olympic silver medal, Vails is now aware of the uphill climb that cyclists of color face.

“When you get perceived as white, you have an advantage over someone who’s not,” he said.

Part of the issue, however, is that there still aren’t enough high-level Black cyclists to share their own experiences.

Biniam Girmay, 22, of Eritrea, made history last month by becoming the first Black African rider to win a Grand Tour stage in the Giro d’Italia, one of cycling’s main three races along with the Tour de France and Vuelta a España.

He was one of the only three Black riders competing in Italy but will not be competing in the upcoming Tour de France — a race no Black Africans competed in until 2015.

Earlier this year, Girmay became the first Black African to win a World Tour race when he took the Gent-Wevelgem in Belgium.

The UCI, for its part, said in a statement that it is committed to diversity.

“Over the last 20 years, cycling has made huge strides in terms of the number of athletes representing different parts of the world, thanks in no small part to its solidarity programs and the vital development work carried out via the UCI World Cycling Centre … the UCI will step up its activities in support of diversity in cycling in all its forms.”

But it’s not just that professional cycling while Black is difficult. Being Black and trying to ride can bring extra obstacles for many people.

“For most people [cycling] is, you know, you get a bike, you jump on it, you go … what’s the problem?” Hylton said. “[But] there’s a macro environment that we need to understand that includes poverty, geography, ethnicity, class, infrastructure.”

“We feel confident that there are, in our midst, champions that, if presented with the opportunities to be able to receive the coaching, to have access to equipment and other things — that they can be just as competitive, if not more, than those who are currently there right now.”

Across the United States, Black people and other minority groups have historically been grouped together in neighborhoods with less money, fewer resources and worse infrastructure — such as bike shops.

If an aspiring cyclist does not have the money to keep upgrading their bike, they fall behind.

“[Pros] are noticed on the amateur level and then they’re pulled up, so if you don’t have the ability to be able to go out and compete, you’re out of luck,” explained Milt Sharp Jr., an avid amateur cyclist.

Sharp is sure that the sport can change, just as tennis and golf have.

“We feel confident that there are, in our midst, champions that, if presented with the opportunities to be able to receive the coaching, to have access to equipment and other things — that they can be just as competitive, if not more, than those who are currently there right now,” he said.

One group working on that in Baltimore is Black People Ride Bikes, which Sharp is a part of. The group’s co-founder, Nia Reed-Jones, says that the group works to create partnerships and relationships that bolster diversity in cycling. The group partnered with the Baltimore City Department of Transportation on new biking infrastructure around the city.

It is an incremental step — but only in Baltimore. 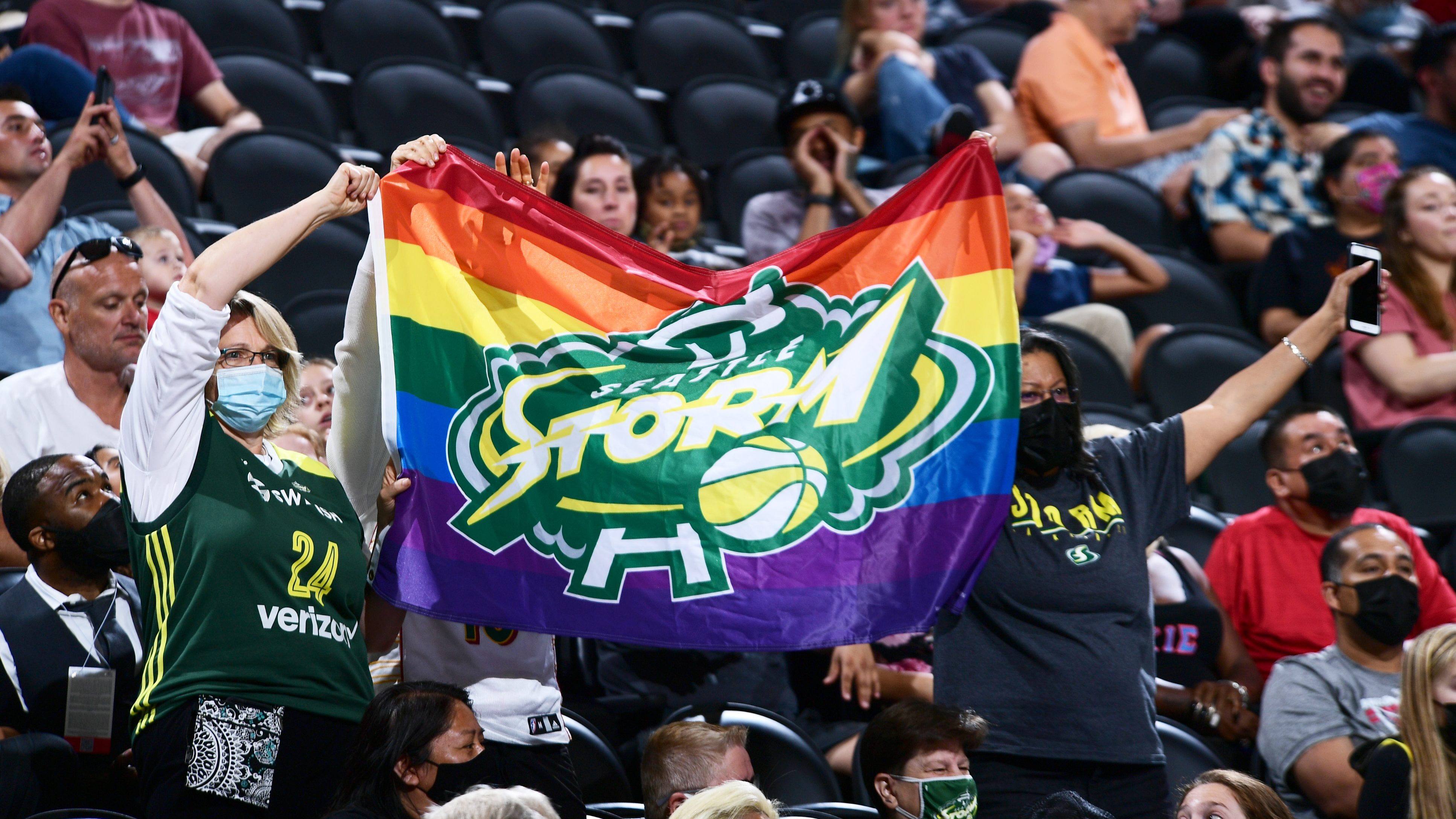 A modern Black trailblazer might spark a conversation around cycling’s lack of diversity and raise interest in the sport, much like tennis legend Serena Williams and golfing great Tiger Woods did early in their careers. For instance, Girmay.

But the emergence of such a figure would not single-handedly eradicate cycling’s inclusivity problems.

“It’s great to see someone who looks like you in a particular sport because it makes you think, ‘Maybe I could do that,’ ” Hylton said. “But there has to be an infrastructure that is inclusive and accessible, that will draw people in.”

Wilko Martínez-Cachero is a Los Angeles-based journalist and audio producer from Madrid, Spain. He covers the intersections between sports and society.