‘A Strange Loop’ wins big with Tony for best musical

With every performance of Paradise Square, star Joaquina Kalukango has brought down the house with a teary, snot-nosed, full-throated rendition of “Let it Burn.” Sunday night, America witnessed the magic she creates onstage, and then shortly after watched her get duly rewarded for it. Kalukango, wearing a gown made by her sister, won the Tony for leading actress in a musical for her turn as Nellie O’Brien in the production.

But the big winner Sunday night was A Strange Loop. The show won the Tony for best musical and book writer Michael R. Jackson won the award for best book of a musical. “My thoughts are telling me to write some more musicals and to widen the lane even more for what kind of musicals can be seen by large audiences,” Jackson said. 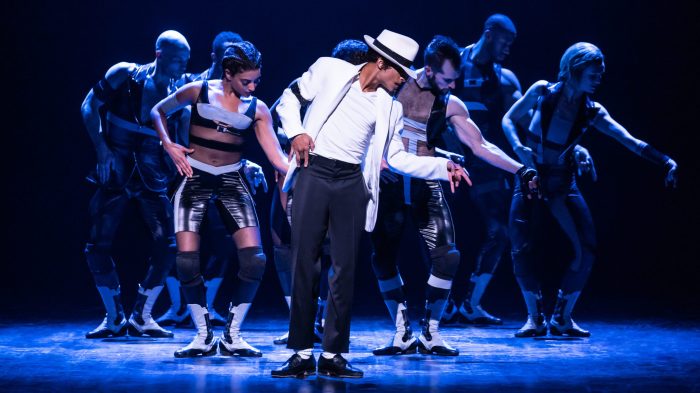 A Strange Loop’s win for best musical also made some news for one of its producers, Jennifer Hudson, who is now the holder of all four major American performance awards: Emmy, Grammy, Oscar and Tony awards. 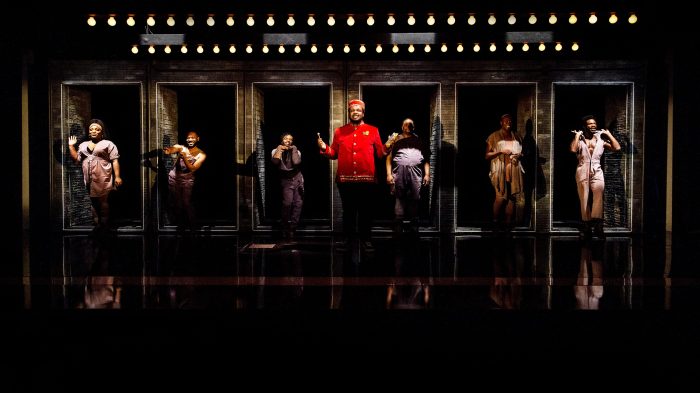 Montana Levi Blanco, who won the Tony for his costume designs in the revival of the Thornton Wilder play The Skin of Our Teeth, also designed the memorable mauve costumes of A Strange Loop.

Howard University dean of fine arts Phylicia Rashad, meanwhile, won the Tony for featured actress in a play for her role as Faye in Skeleton Crew, the Dominique Morisseau production about the impending closure of a Michigan sheet metal stamping plant. It’s her second statuette, coming after her win in 2004 for the revival of A Raisin in the Sun. 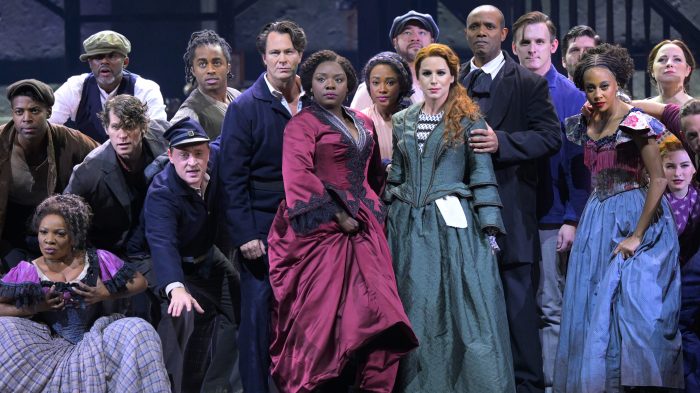 “Acting is understanding another human being and embodying that,” Rashad told reporters after her win. “Dominique poured her love for the people of Detroit into this play … for the people who make things. … You do not pick up a fork that someone did not make, but often we don’t think about that.”

A few weeks before his 23rd birthday, Myles Frost, who played Michael Jackson in MJ the Musical, became the youngest man to win the Tony for leading actor in a musical.

When asked to name his favorite Jackson tune, Frost grew quiet and contemplative, before finally answering, “Can’t Help It.” 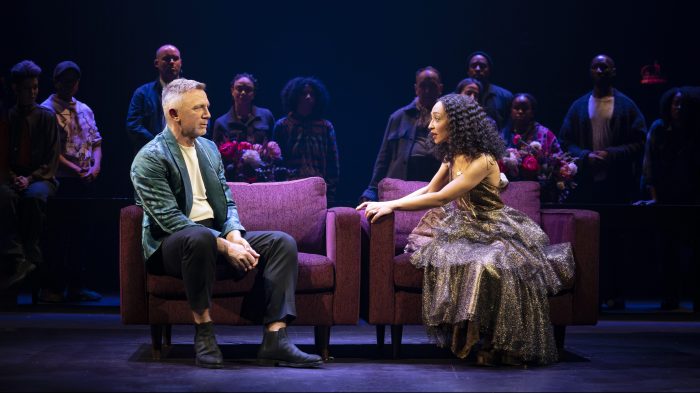 There were some disappointments Sunday evening as well. While there were several opportunities to make history, particularly for best direction of a play, they went unrealized. Both Camille A. Brown (for colored girls who have considered suicide/when the rainbow is enuf) and Lileana Blain-Cruz (The Skin of Our Teeth) netted nominations for directing, a category that has been notoriously walled off to Black women. Brown is the first Black woman in 60 years to both choreograph and direct a Broadway show. And though she did not win for either, two-time Pulitzer Prize winner Lynn Nottage became the first person to be nominated for best book of a musical (MJ) and best play (Clyde’s) in the same season.