The highs, the lows and the must-reads

By The Undefeated @TheUndefeated
December 21, 2017

Here at The Undefeated, we spent a trying 2017 attempting to cover the world through your eyes. We had the Colin Kaepernick saga on lock, the NFL protests covered. We learned from Timberwolves center Gorgui Dieng that “the biggest misconception is people thinking Muslims are terrorists.” We reveled at Whitley Gilbert’s wardrobe and watched Tarik Cohen shine at North Carolina A&T before he was a rookie standout with the Chicago Bears. We showed you chic street style at Afropunk, brought back Drumline and demonstrated that love knows no color. 2017 was a tough year, but TU brought it to you, warts and all. 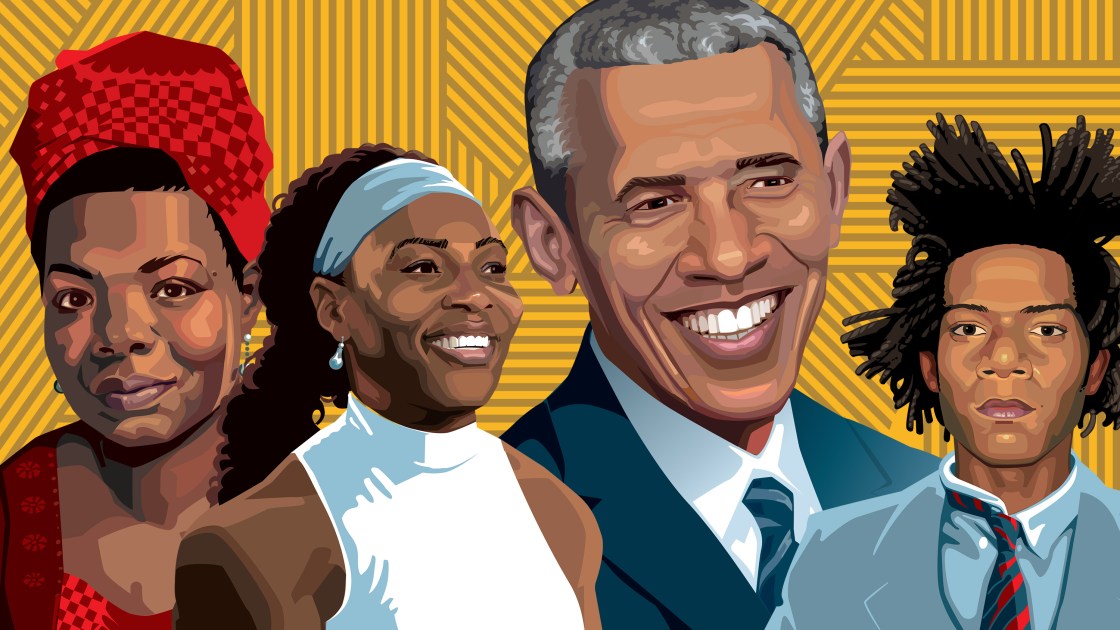 The Undefeated 44 most influential black Americans in history A collection of dreamers and doers, noisy geniuses and quiet innovators, record-breakers and symbols of pride and aspiration. 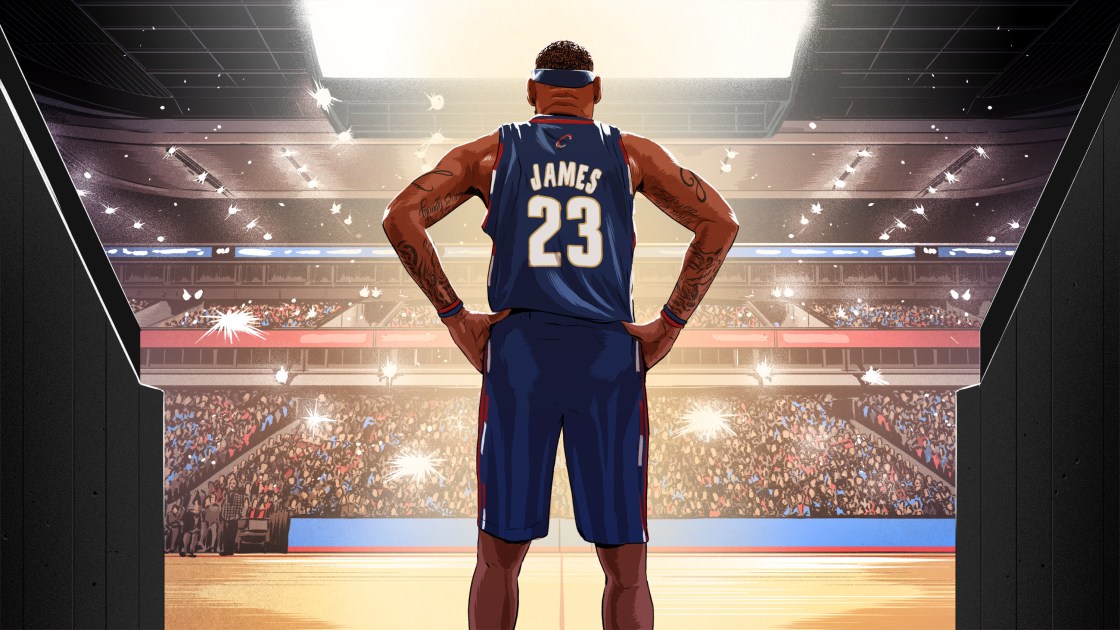 LeBron Is Crowned On a Detroit night, about a decade ago — via 48 points in double overtime — LeBron graduated from ‘phenom’ to ‘grown man’ 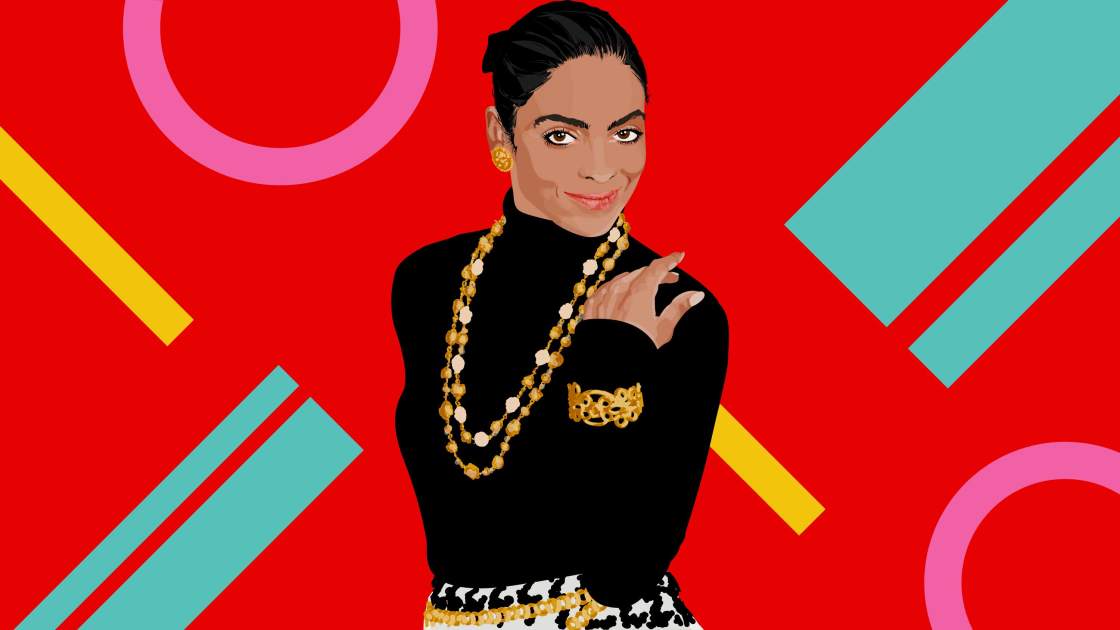 Whitley’s World “You can’t unsee A Different World. You’ve seen it, it’s kind of engraved in your psyche.” 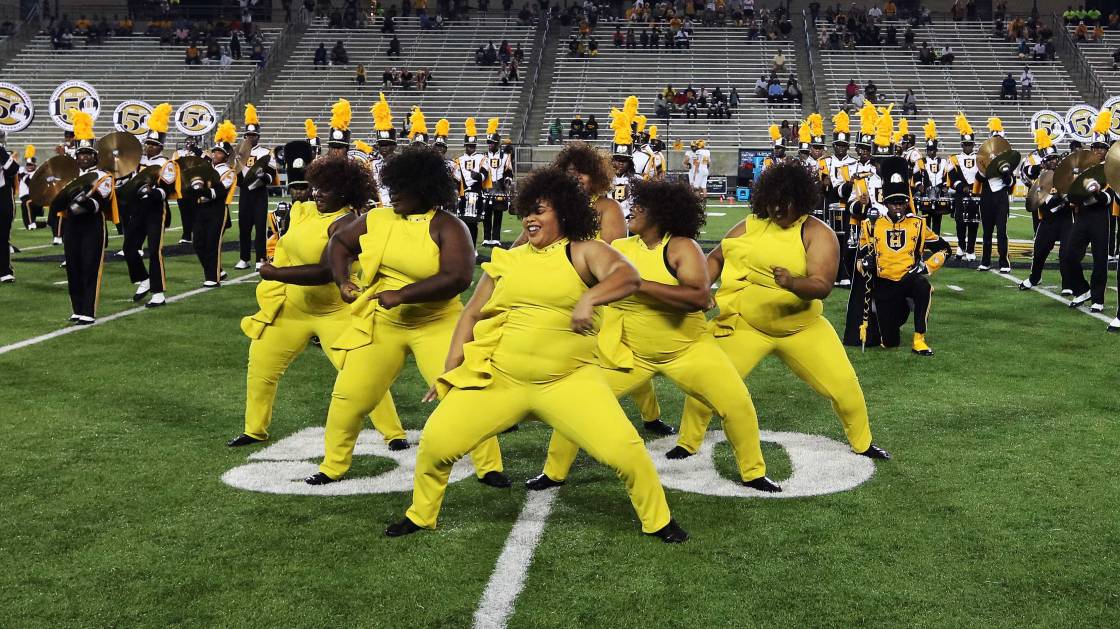 Alabama State Honey Beez bring positive plus-size attitude to HBCU dance scene “Where one of us lacks, the other one will pick up. We’re plus-size girls and we still go through bullying in college. But we’re more confident now, so it’s not as bad. But we have a real sisterhood, and this is our home away from home. The Honey Beez took me all the way out of my shell, and I love it.” 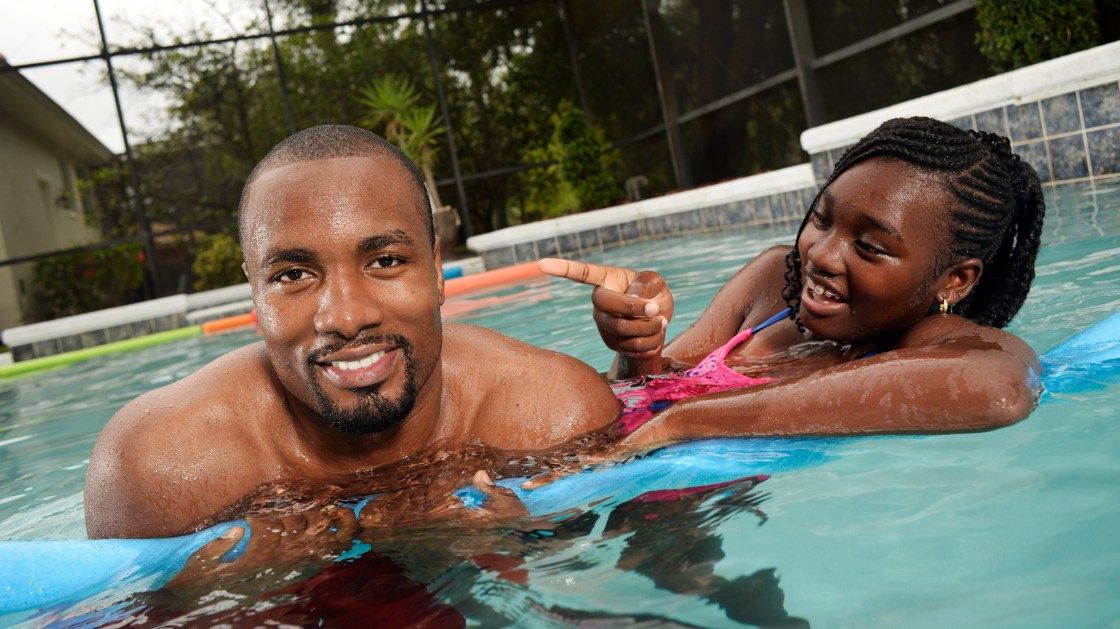 NBA standout Serge Ibaka is a standout single father too “Since I was young I always dreamed of myself traveling, envisioned at least three, four kids, five. And then, I’m living my dream right now and something I always love to do, and it’s fun. It’s really changed my life. It’s changed everything about me. The way I think and the way I live my life. It changed everything.” 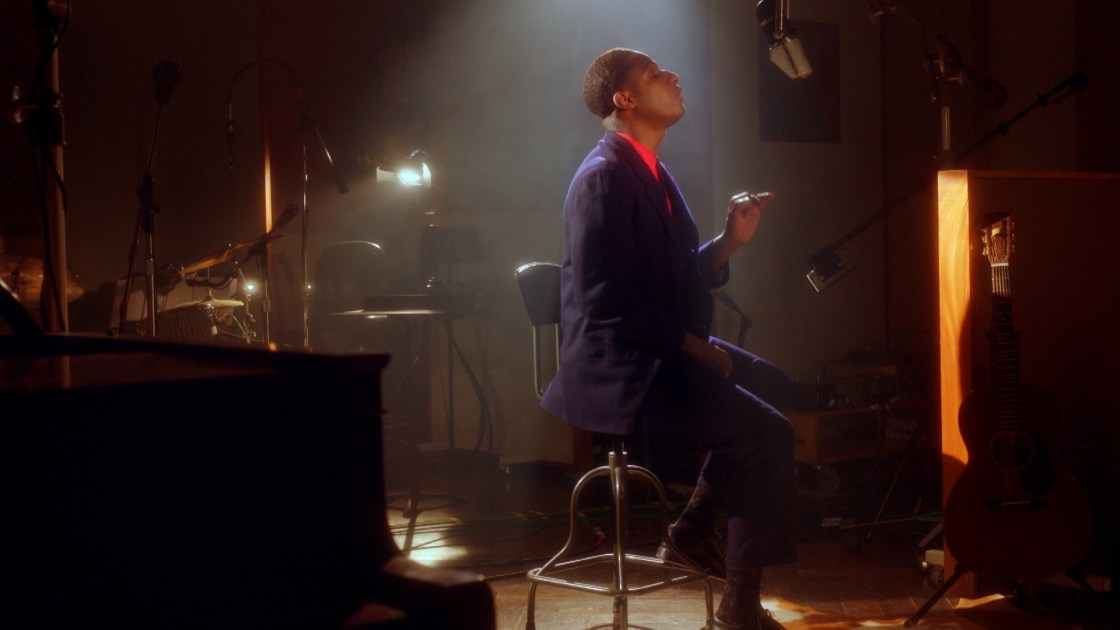 Leon Bridges sings his rendition of the national anthem The critically acclaimed soul singer explores the themes of the anthem, creating a beautiful rendition that feels like both a hymn and a benediction 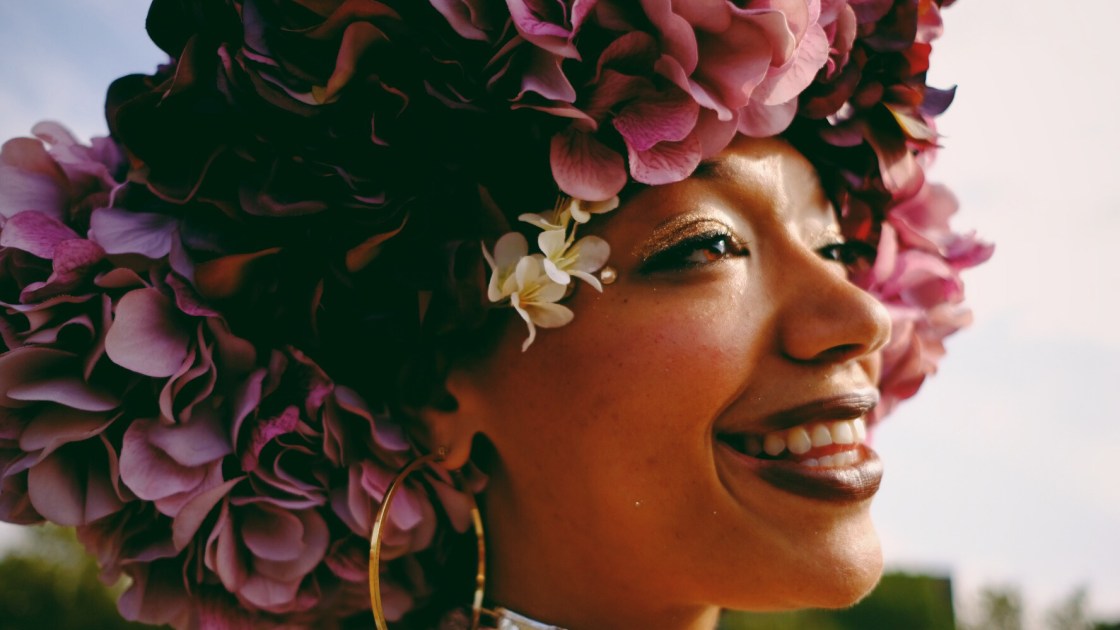 Inside Afropunk “They’re just the ‘standard of beauty’ and here you can be what you want and THAT’S beauty.”